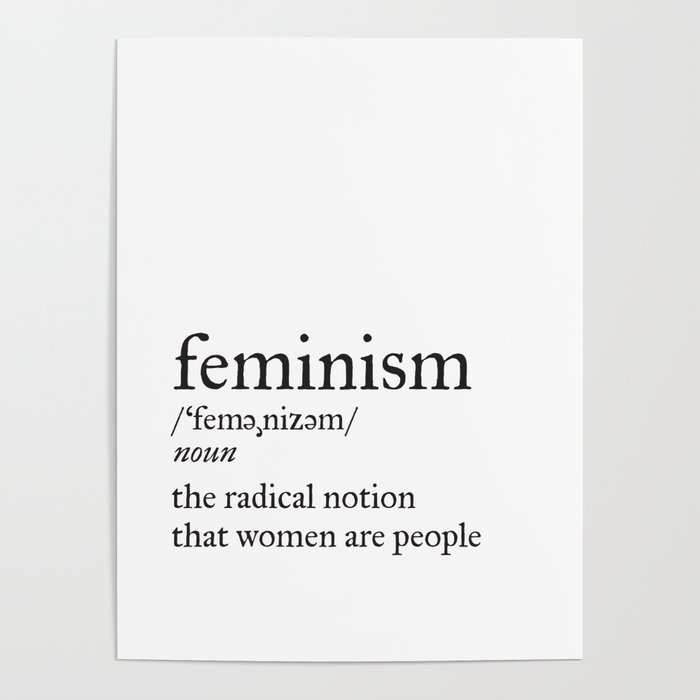 I’ve seen a plethora of analogies describing the distinction between feminism and meninism; in short, it’s unstoppable force meets an immovable object, I think. Feminism is the fight for equal rights, and meninism defines all the ignorance that refuses to let equality prevail. Or, my favorite analogy by far is probably this: if a house is on fire, you try to put out the fire with water. You don’t say “but the house next to it should get the same treatment,” and douse a safe, fire-free home with water. That would ruin it, and it’s a waste of water. Your efforts should go to the house that’s actually on fire.

A bit of searching on the internet will give you this: that meninism is, in some cases, a sincere attempt to launch the men’s rights fight. Male domestic abuse and toxic masculinity are two of the biggest men’s rights problems that society is hell-bent on ignoring. But if there’s anything we’ve learned from systematic oppression of even characteristics or portions of a group of people, it’s that ignoring the problem does not make it go away.

Feminism, though it might begin with the root fem-, encompasses social justice problems of all kinds. It is defined rather definitely as the movement for equal rights. Not just for women, but for all social groups.

So while feminism fights for equal rights for all groups, meninism is a conglomeration of sincere advocates, joking anti-feminists, and serious anti-feminists. The majority of the meninist movement is made up of people who think feminism is a pest that encourages women to get overconfident, and thus must be squashed underfoot in the most vicious way possible, as soon as possible.

While every movement has its bad seeds, and there are people who call themselves feminists who are in reality anything but, disregarding the issues faced by the male community or others, the feminist movement must be taken at face value for any impact to be made. Ignorance is our number one enemy; letting people move forward exhibiting poisonous behavior, or letting people think that feminists are a group of hard-headed women trying to create some sort of matriarchy, are the reasons that feminism is such a widely disputed controversy.

My call to action lies here: tell people what you mean when you say you’re a feminist. Acknowledge the definition of feminism, acknowledge the rights of other groups, acknowledge when so-called feminists hurtle over the line and make your best attempts to reel them back in. We all deserve a voice; let’s not lose ours by letting ignorance pull a mask over it.

The poster in the featured image is here: https://society6.com/product/feminism-definition_poster if you’re interested.. it’s pretty rad, right?

What Is Female Genital Mutilation?