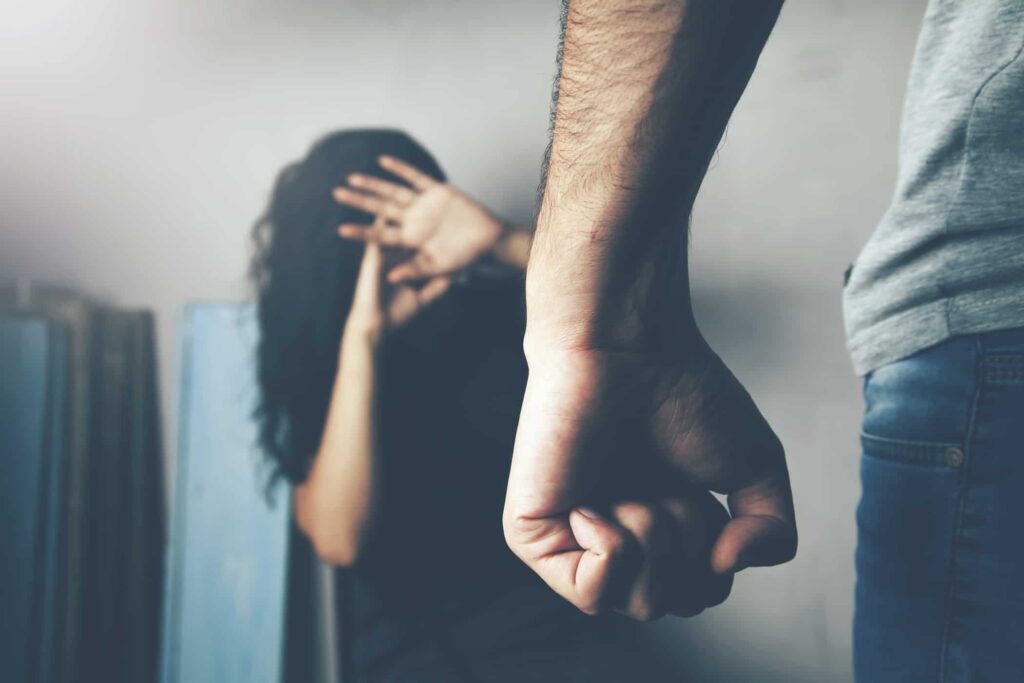 An abusive relationship has a variety of forms, such as emotional, physical, verbal, and financial. The reason I am concerned about the issue of abusive relationship is that my friends are victims of it. I often see my friend quarrel with her boyfriend just because my friend chose to hang out with me, finally; my friend must choose between me or her boyfriend. I also often see my friend out of the campus organization because her boyfriend does not like her too busy. By reason of her boyfriend wanting my friend to have plenty of time for both of us. Another form of dating violence is checking unauthorized mobile or social media, trailing both physically and digitally, imposing sex, often underestimating and mocking you, having explosive emotions, accusing you of nonsense

How pathetic if you see someone hurt precisely by people who claim to love her. And many people who survive in unhealthy relationships do not know how to end it. The first is to admit that something is not right in your relationship, talk to your partner if necessary make an agreement between the two of you. Then next is never to lose contact with around you, family or friends. And last but not least, ask for more professional help, such as psychologists and women-mentoring agencies. Quoting a psychologist’s words, that love does not hurt but the person who loves you hurts you. Have a good fight from abusive relationships.