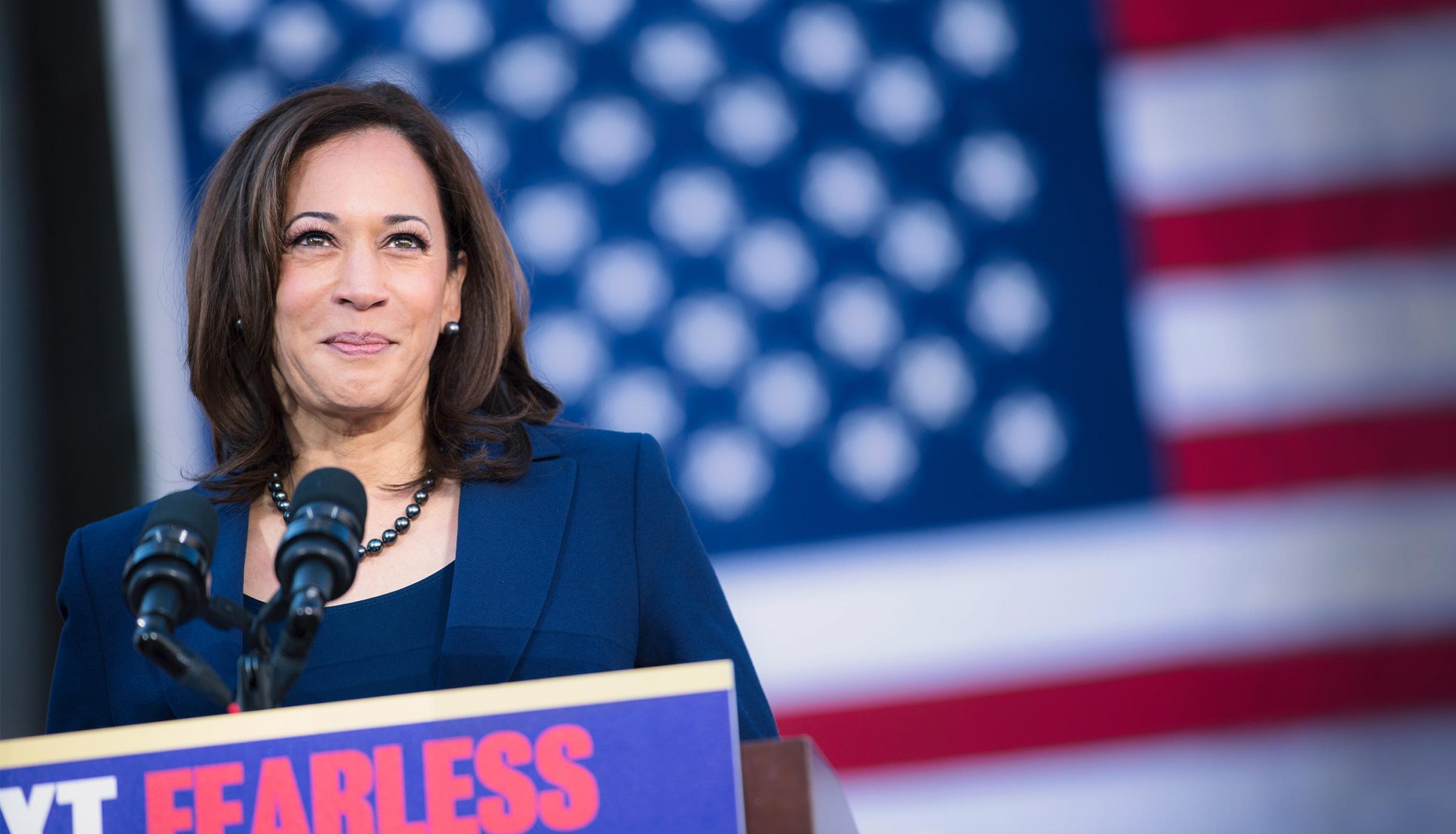 Kamala Harris dropped out of the race for the Democratic nomination recently due to her team’s inability to raise funds and her low polling numbers.

Undoubtedly, the Democratic primaries have been possibly among the toughest presidential races in all of American history. The standards are higher, and they seem to be climbing. This is seemingly in response to the crowded Democratic field to try to control who gets up on that stage. Perhaps it is a response to how Trump rose up through an uncertain Republican field, or maybe it is a way of assuring that the Democratic Establishment sweethearts do not fail to make an appearance on the stage.

For whatever reason, it has whittled the Democratic race to less diverse representatives. With Kamala dropping out, that’s one less woman. That’s one less woman of color. That is one less politician who carries the responsibility of multiple communities on her back– a burden we never expect our white male candidates to carry. I mourn that. In 2019, I mourn that. Because it was a little late in American history to see this kind of representation. But now that the women who have come before us have carved out pathways for us, we have to ask this question: is representation enough?

I had this professor who told our class at the end of every lecture, to “do the right things, in the right way”– this reminds me of why I don’t like Kamala. As this article from Jacobin highlights thoroughly, Kamala has done real work for her community as California’s state attorney general. She has supported gay rights, been vocal about human rights, and supported reforming California’s inequitable 3 strike law. However, she has met every single progressive policy with a conservative one to match. Her record shows her defence of the death penalty and the 3 strikes law, and numerous inconsistencies on civil rights during her career. Of course, Harris, like any other candidate is human and complicated. Being a woman of color doesn’t make it any easier– we all unfairly critique WOC more than their white, male counterparts. But it is important to address these issues with Kamala because her run at the Oval Office might be over, but her career in politics certainly isn’t.

I had serious issues with Harris. She is an excellent progressive candidate because she looks the part of our communities. But I was always worried that she was attempting to the right things, but just not in the right way. I won’t lie– I was excited to potentially have a president with the name Kamala. To have someone from South Asian heritage, even partially, is a huge win in terms of representation at the highest level. And we wouldn’t have gotten this far without the tireless, thankless work of the women who came before even Harris, and Harris herself. But I think we can thank her for paving paths previously unpaved for us, and simultaneously critique her. What’s more, is that I actually believe we would be doing a disservice to her if we didn’t.

As we watch the field struggle to stay White, it is all the more important that we have proper representation up there. The majority are losing their grip on their oppression, but that doesn’t mean we need to conform to their standards. I don’t want to see representation for the sake of representation anymore. That’s twenty years too late. I want to see representation attached to policies that only real representatives could have written. Visibility is important because of the thought that comes with it. In any case, I think it’s a win that little girls of color saw a woman who looked like them on the stage and began to dream about their own presidential bid. It’s a start. And now, we have to catch their budding minds and instil real values of championing community, writing and implementing ethical policies, and a determination for service– not power. It is important that we hold the Democratic party accountable, more now than ever. Without any WOC on that stage, it is imperative that we keep asking the question of “why?”

It is imperative that we keep our eyes on Harris to keep paving paths. It is imperative to proclaim, and loudly, that we did not accept Harris– who was a step above the other Establishment candidates– so now we demand even more. We deserve it.

This is all to say that I won’t mourn Kamala dropping out of the race. Representation isn’t enough anymore. If we’re being honest, I’m not sure it ever was. I won’t dispute that. But I will dispute that simple representation matters. It was a starting point to get POC feet into the golden gates of Congress and the Oval Office, and undoubtedly, POC have done amazing things for the country. Harris has done some really great things, and I hope the increase of watchful eyes on her next moves will pressure her further to do better.

I, for one, can’t wait to see what she does next.

Every Day Is A New Day

5 Tips on How To Address Friendships Qualms