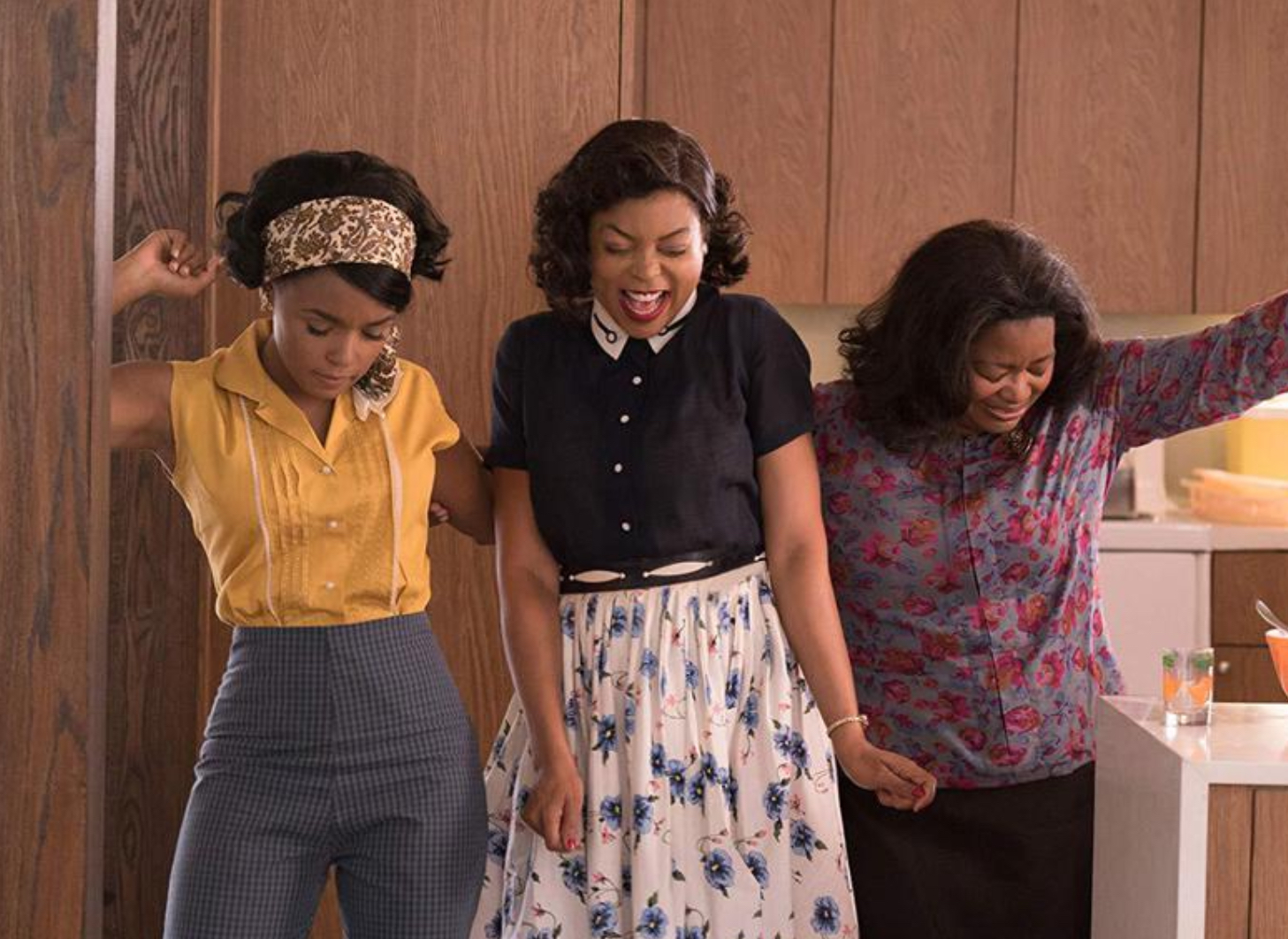 It’s taken me years to revitalize the curls in my locks.

Even longer to accept my body will have these curves for the rest of its life.

For so long, I’d watched beauty YouTubers preach about anti-frizz and fitness gurus sermonize calorie counting, that I genuinely came to believe if I wasn’t constantly striving for these things that I wasn’t working hard enough to be beautiful. The obsession to look like the models on the big and little screens plagued my mind for the better portion of my adolescence. It hindered me from indulging in experiences I now regret not having had, and ultimately placed a massive roadblock in my quest for self-love.

Diversity, inclusion, and acceptance, while common mantras for many institutions in the West today, were not popular ideologies while I was growing through puberty. At best, they were practiced by a few “avant-garde” companies or at their inception in other organizations.

At 13, being a bigger, dark-skinned girl living in Canada made it hard for me to see people like myself represented in media. That’s not to say entertainers from my demographic didn’t exist – they just weren’t in the spotlight. And so, I assumed that women like me weren’t meant to shine in the limelight – we were meant to work in nameless positions in front of computers, in factories, behind the microscope or serving customers.

I believed that if I was to become someone “worthy of a name” I had to look and behave like the size 0 blonde cheerleader by day/ spoken word poet by night who was ditzy enough to get the guy and simultaneously interesting enough to go to Yale.

Today, that trope, while still popular on certain networks and in specific production companies, is less heard of and more often berated.

In the last decade, influencers of all ages, backgrounds, sexualities and orientations have made their claim to fame and created a space for themselves and others like them in the entertainment industry. These individuals have become more vocal and headstrong and began to provide much better representation for the non-white, non-cis, non-hetero, non-lean person. They’ve destroyed the idea that there is a singular beauty.

Girls today see and learn from women like Jazz Jennings and Greta Thunberg that being socio-politically active is important. From Nikkie De Jager and Ellen Page that self-acceptance comes before anything else. From Laverne Cox and Malala Yousefzai that perseverance and determination are important no matter where you start from.

Globalization has diversified what was once a monotonous industry showcasing the talents of iconoclasts like Deepika Padukone and Awkwafina and normalized what was once rare by giving ladies like Mindy Kaling and Lilly Singh their own platforms. In the timeline of modern entertainment, this is revolutionary.

No longer are YouTubers making tutorials encouraging young girls to spend hours with a flat iron burning the curls out of their hair. Nor is it impossible to find a makeup look for darker skin-toned girls (check out Ellarie or Nyma Tang!) While there are still pressures certain tweens and teens face to adhere to a certain aesthetic, there are plenty more influencers who have created brands based on and that promote individuality, self-expression and acceptance of diversity than there were in my youth. For this, I am jealous of the tween and teen girls who get to spend their pubescent years in the 2020s and beyond.

The current generation of young females has a much wider array of influencers to be inspired by and personified mirrors to see themselves reflected in. While the regretful portion of me is jealous of them for this, the big sister in me is thankful. I’m grateful we have entered a time whence my baby cousin can see herself on the silver screen as an empowered being.

I’m ecstatic that girls today do not have to feel excluded for the same reasons that I did. Of course, they do not have it entirely easy. But I’m glad they can spend these tumultuous years navigating the hardships of transitioning into adulthood during what is probably the most diverse time yet in entertainment.

Exercise And Healthy Eating? The Toxicity Of Fitness Culture

is an aspiring literature editor and content creator with an undying passion for knowledge and bubble tea.