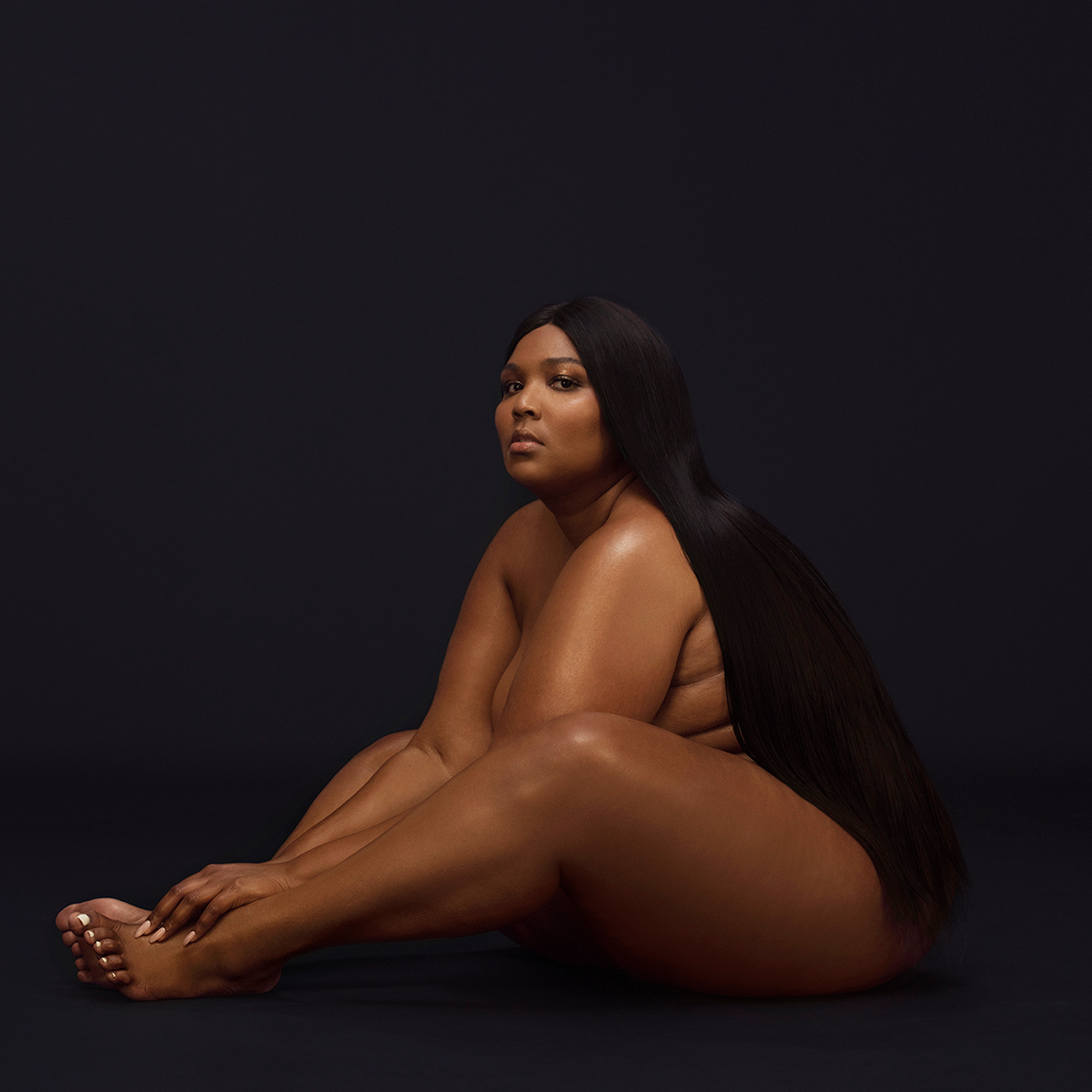 If you haven’t heard of Lizzo, please get out from under the rock in which you live and join the rest of humanity in recognizing this beautiful soul. In the last year an artist who seemingly few had heard of, Lizzo has taken 2019 by storm. Her song “Truth Hurts” has reached the Top 10 Songs on the Billboard charts, according to Essence. The best part? She released the song in 2017, over two years ago. Along with her Billboard charting song, she has been receiving praise for her 2019 album “Cuz I Love You” with hit songs such as “Juice” and has even been recognized for some of her older songs as “Good as Hell” and “Fitness.”

Lizzo’s recent fame, however, does not come as a shock to her longtime followers. In the age of the body positive movement and a cultural shift to examining and understanding mental health and wellness, Lizzo’s presence stands out. A powerful and longtime voice in the industry, Lizzo has cultivated an artistic style that she describes as “church with a twerk.” But what has made her artistry a force especially this year is her upbeat, catchy, body positive and inspirational lyrics. Songs such as “Juice”, “Good as Hell”, “Like a Girl” and “Tempo” featuring Missy Elliot provide anthems for black women, plus-sized women, and just about anyone who wants to have a good time. In a behind the scenes footage of her BET Awards performance discussing her drive, she stated that she is “making this music as a big black woman and out of love for all my black girls to be able to get some of this music of medicine.” And in an interview she gave on The Daily Show with Trevor Noah, she acknowledges that “I realized that my existence is a mere form of activism, especially in the body positive community.”

And those in the body positive community would have to agree. Not only does Lizzo talk the talk, but she also walks the walk. She has advocated for mental health and therapy on talk shows such as The Breakfast Club. In a recent performance at the Sacramento Pride Parade, Lizzo used her platform to stand behind both the Black Lives Matter Movement and trans women as well. Almost all of Lizzo’s videos and concerts feature Black women, plus size women, women of color and everything in between.

However, it is not just that Lizzo openly discusses important political issues of our time, but her concerts, videos, and performances are their own form of unique activism. For her iconic BET Awards performance, Lizzo made sure to hire what she described as “we found 20 curvy girls, 20 black girls, doing the craziest choreography.” In addition to featuring curvy and plus size women in her performances, Lizzo’s performances are positive, confident, and arguably the most important part: sexy. From simply watching her performances, not only is it obvious that she embraces her body, but she also views her body and the bodies of the women around her as confident and sexy.

In a world where plus-sized women are constantly told they are not enough, that they are not desirable and therefore cannot be sexual, Lizzo’s art takes a stand and simply proves that is not true. Her activism is a rare form body positivity for plus sized women that not only makes them feel like they are enough, but also asserts that not only can you love yourself at any size, but you can also feel desirable at any size.

Yet what makes Lizzo a true queen of the body positive movement for her fans is her admonishment that it is not always easy to love yourself and that there are bad days too. In multiple interviews and discussions, Lizzo has been very honest that her journey to loving herself has been a long one. In an E! Interview, Lizzo acknowledged that she didn’t really start loving herself and her body until she was 21 years old, in a time that she views is when she hit rock bottom.

In the interview, she said that she wishes it didn’t happen that way, as “That’s just the society we’re all unfortunately born in — the one where you have to hit your worst and hate yourself in order to love yourself? Those laws only exist because self-hate is so prevalent. Body positivity only exists because body negativity is the norm.”

And while the star has come a long way in her metamorphosis to the Lizzo who we love and know today, she is oftentimes very adamant on her social media and hones that she still has good and bad days. In a recent post on her Instagram, her caption read, “Haven’t Been Feelin sexy lately…it’s crazy how you can be cute and still not FEEL cute.”

But the beauty about Lizzo is that even while acknowledging the bad she still leaves room for the good, and just as she lets herself wallow in the bad days she gets up and acknowledges the good as well. She has created a platform and fan base that not only thrives in positivity and loving yourself but also roots itself in an honest and open dialogue on body image and love. And for that, I view her as a true queen.

Feminism For The Whole

I am an Arab American Muslim Woman who grew up both in the Middle East and Chicago and went to a college in rural Ohio (don't recommend that part). For the most part, I spend most of my spare time writing and critiquing the patriarchy, colonialism, and other institutions that oppress minorities and women to anyone who is willing to read or listen to what I have to say. I am also an avid reader and television enthusiast, so I like to keep up with the etertainment industry as well.