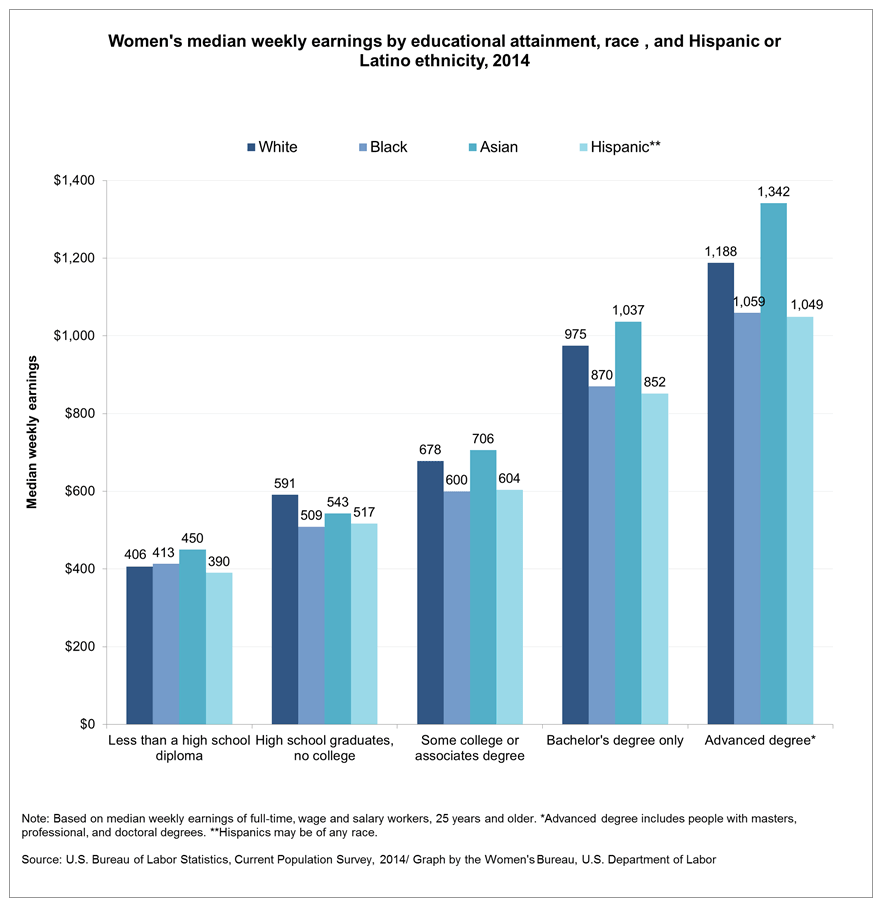 It’s human nature for a person to cower away when their ego is at stake; of course, when it’s a woman challenging your manliness, it tends to become a bigger deal, often a bigger deal than it should be. It’s a shame that, to this day, people (including other females) all over the world, still find a way to put down young girls everywhere for fighting for their cause.

I still remember sitting in my English class. Sitting there wide-eyed, watching a TED speech presented by Margaret Heffernan and one specific quote stood out to me: “People do not speak up nor communicate simply because they are afraid of conflict.”

This quote is the exact opposite of what an intersectional feminist is, they (I.F) speak up on societal, racial, political, and all other issues in hopes of promoting change. We do not want conflict, we want change.

Before I wrote this piece, I conducted a survey asking ten people if they were a feminist, or if they knew what an intersectional feminist is.

½ of the people surveyed said they did not call themselves a feminist because they did not want to associate themselves with that bad word. The others said that “intersectional feminists are girls who fight with people on the internet about closing the wage gap and wanting equality.”

You may think, “well, isn’t that correct?”

Let’s explain why it isn’t: feminism, according to Google, is “the advocacy of women’s rights on the grounds of political, social, and economic equality to men.”

Intersectional feminism is all-inclusive feminism, meaning we take into account women of color who are affected by all sorts of issues every day. For example, in the current economy, your average African American woman only makes 64% of what the white man makes, while a white woman makes 78% of what the average white male makes.

Don’t let the word Fem-inism lead you to believe that we only care about the lives of women; we care about revolutionizing the world and making it a better place for people all of races, ethnicities, and religions.

This is where the fear comes in: how can we live in a world where women have the right to vote and determine whether the future of our nation is doomed or not? How could we allow women of color to have rights and make the same amount of money as the average man? Or better yet, how could we fathom the idea of a female finally being president?  It is natural for someone to coward away from an idea that is unusual for them or out of their comfort zone, but that does not justify the growing misogynistic attitude in this country.

As a young woman, it is not only my duty, but it is also the duty of women all over the world to better our future and protect ourselves, especially when our new president is a misogynistic ass.

Planned Parenthood: It’s Not About Abortions