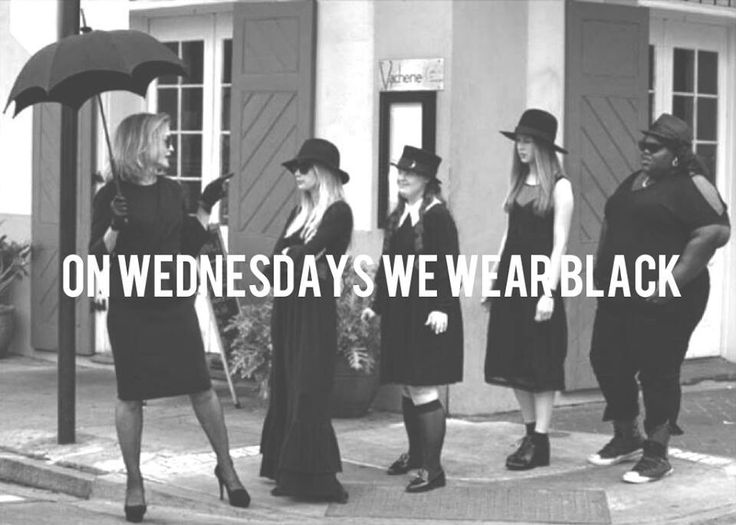 We all know you guiltily binged Netflix’s Sabrina the Teenage Witch into the morning hours, and maybe you even enjoyed the failed Charmed reboot. Maybe you’re in an entirely different group that believes these remakes have brought shame to their 90s originals.

Regardless, witches are back, or rather, witches never really left. The popular horror and fantasy figure is a staple of fiction and even some nonfiction media. But why do we love them so much? I am inclined to believe that the modern witch as represented in TV and film are just straight-up bad-*ss, using their awesome power to combat evil much like a superhero. In addition, we apply feminist readings to these dominant, progressive women. But how feminist are they really? Let’s take a look at the witch figure as it is aligned with feminism and see if our popular media paints a similar picture.

What is a witch?

The “witch” as it was conceived by medieval (and patriarchal) Christian doctrine is a supernatural, folkloric figure who is subservient to the devil. She will commit infanticide, spoil crops and milk, and cause a myriad of domestic havoc. The witch, at its core, was designed to warn young women of the danger of their untamed femininity if they dared disobey their given role. As a result, the witch figure constructs a binary (of course) in which good and evil are the only two options for women: the former being the holy and dependent child-bearer and the latter being the monstrous, satanic witch.

We’ve all heard of the Salem Witch Trials and the hangings of several innocent women. The “witch” was an archetype that men used to control women and to legitimize their authority in the family and society structure. To think this figure to be feminist would be, let’s be honest, absurd. However, tracking the transformation of the figure by feminists and popular culture throughout the last couple of enturies have proved to redefine what a “witch” really is.

Witches have been linked to the larger feminist movement from the start. 19th-century suffragettes identified with the late 17th century accused witches due to their shared sense of patriarchal oppression. The suffragettes ultimately found that their political repression (i.e., lacking the right to vote) was analogous with the violence committed against accused witches. However, second-wave feminists were not just sympathetic to a shared plight. They went further to recognize that the “witch” could no longer be a tool to demonize female nature.

Laurel Zwissler, author of “I am That Very Witch’: On the Witch, Feminism, and Not Surviving Patriarchy” sums up the second wave’s perspective:

“What if women really were doing something different that confused and scared men, who could only articulate women’s differences as Satanic? If powerful men have hated both witches and now feminists, maybe feminists have been witches all along, and vice versa. Hence: feminist Witch.”

In other words, women should not be demonized for acting differently than men (or in reality, trying to have the same rights as men). Who is to say that being different is inherently evil? Literally no one. These second wave ladies revised the “witch” figure. Turning to naturalistic religions such as Wicca, they created communities where discourse led by and governed by women are normalized. This act transgresses the patriarchal female role of domesticity and dependency, and offers a new identity through which to redefine female worth and purpose. By assuming the role of the supposed monster, the oppressor’s weapon is powerless. It won’t work to objectify women if they are no longer afraid. 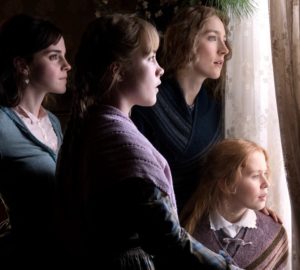 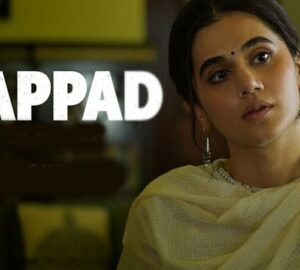