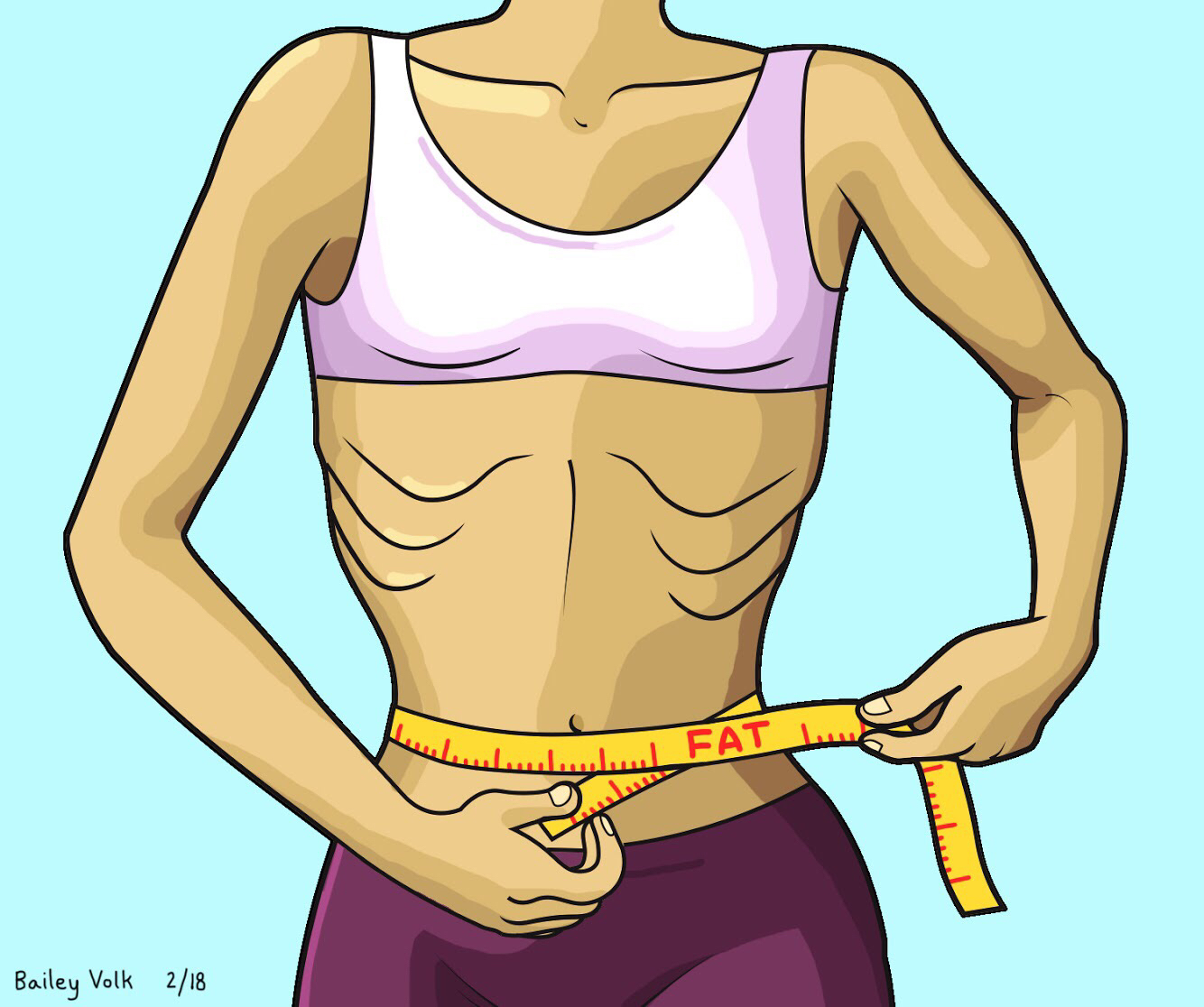 Recently, I’ve had several fat friends lose significant amounts of weight because they were sick. Physically unable to eat due to their illnesses, their bodies shrank rapidly. One friend told me they were concerned people would comment on their weight loss when returning to work, worrying they would be celebrated for losing weight and wondering why being sick was a cause for congratulations. Unfortunately, their concerns were confirmed when the first thing several people mentioned upon seeing them was how “good” they looked. Another friend was told by a family member to “keep up the good work,” despite knowing full well they had just been released from the hospital less than a week earlier. What’s good about being sick? Why is weight loss under any conditions necessary congratulated?

These types of sizeist microaggressions are experienced frequently by fat people. Fat people are also frequently met with concern-trolling in the form of unsolicited “advice” about BMIs and health risks of “obesity,” and are reminded of our nuisance to “everyone else” when we talk or write about our bodies. (I put the term “obesity” in quotes throughout this article to indicate the social constructed-ness of the term. “Obesity” as a “medical condition” is problematic in many ways that exceed the purview of this article. It is also a term used to pathologize fat people’s bodies into a mere medical condition, something “wrong” that can and should be fixed.)

The internet, like media generally, is rife with weight loss and diet blogs, ways to lose weight quickly, and crash diets, alongside reminders of the thin ideal. These are reminders for fat people that their bodies are a problem that need to be solved in order to be socially accepted and to fit into social spaces. As a response to these representations, body positivity and fat acceptance were created specifically for people whose bodies need celebrating and accepting. One component of body positivity that has been useful to combat the scientific “obesity” paradigm’s approach to health is Health at Every Size (or, HAES). HAES is an approach to health that values individuals at their current size, and rejects arguments that to be healthy someone must be a certain weight.

While media constantly inundates viewers with weight loss messages cloaked in health discourse, HAES provides a counter-discourse that encourages holistic health rather than health solely based on body size, weight, or BMI. Understanding my health using a HAES paradigm allows me to understand that the way my body looks to others does not determine how (un)healthy I am, despite the many health conditions people may read onto me because of how they read my body.

HAES is an approach to health for every body, irrespective to size, ability, weight, etc. This makes it more accessible than mainstream scientific approaches to health that insist on things like “healthy” BMIs, which are 1) arbitrarily constructed; and 2) unattainable for lots of people due to many factors. 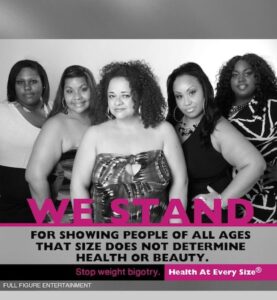 Returning to my friends’ stories with critical attention to the mainstream scientific “obesity” paradigm’s approach to health, it is apparent that many people tie body size and health together. My friends lost weight, therefore they are now healthy. This approach ignores why my friends lost weight—they were sick—and it ignores their health at the present—not yet well. HAES encourages us to read between the lines and beyond the surface of mainstream health discourses, and discourages us from making assumptions about someone’s health based on their body.

So, educate yourself about HAES and critically interrogate your assumptions about body size and weight. Then, think twice before posting that “before and after” photo, commenting on someone body, and focusing your health journey on your weight. Fat people are more than the “before” photos, we are more than transitory moments on someone’s journey to “health,” and we defy dominant depictions of health.

Depressed Brown Women Stuck Up In A Castle

When Punishment Is Actually An Act To Selectively Shame Women

Cassidy is a PhD student, activist, and movie lover from the U.S. Deep South, who currently lives in Colorado. She likes her tea sweet, her coffee strong, and her feminism intersectional. 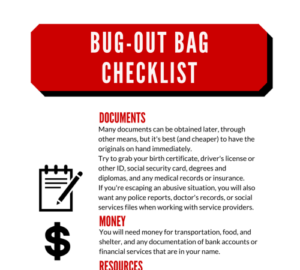 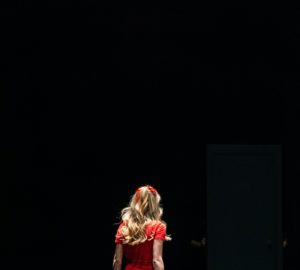