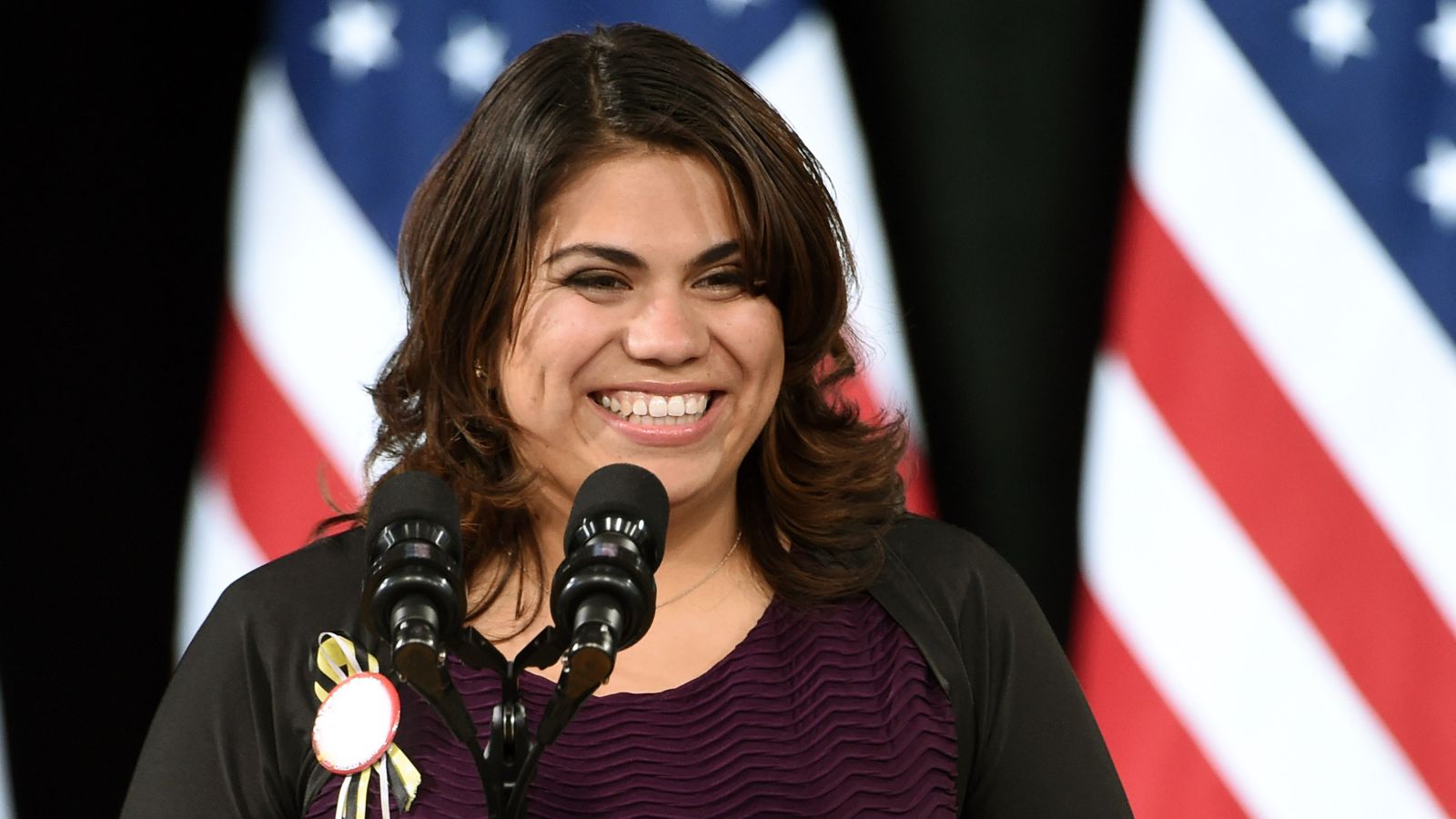 When she was four years old, Astrid Silva’s family illegally immigrated to the United States. She came to America carrying her Ken doll, not yet realizing that her lack of legal immigration papers would be a giant obstacle for her to overcome.

Just because they were illegal immigrants did not mean they were against America or trying to take jobs away from hard-working Americans. No, even after they were in the United States for decades, Silva’s family continued to attempt to get their immigration paperwork – but to no avail.

Now, in 2017, Silva is one of the forefront faces of the new, young Democratic party.

She founded Dream Big Vegas in hopes of getting Nevada lawmakers to support immigration reforms that would help support immigrants and allows them to stay in the country lawfully.

Silva is a political activist located in las Vegas and a passionate supporter of immigration reform. She also is the Director of Organization at Progressive Leadership Alliance of Nevada, working to promote environmental and social justice and helping immigrants apply for citizenship and voting registration.

Silva is a woman in politics to watch out for because her dedication and passion for not only immigration but social justice as well, will be a part of the solution to the hatred and violence that has engulfed the United States.

10 Things To Do Instead of Beating Yourself Up

Augusta is a senior in high school and planning to major in journalism. She loves all things music, words and Netflix- not necessarily in that order - and hates the Oxford comma. Find her on Instagram and Twitter: aaaugustaaa