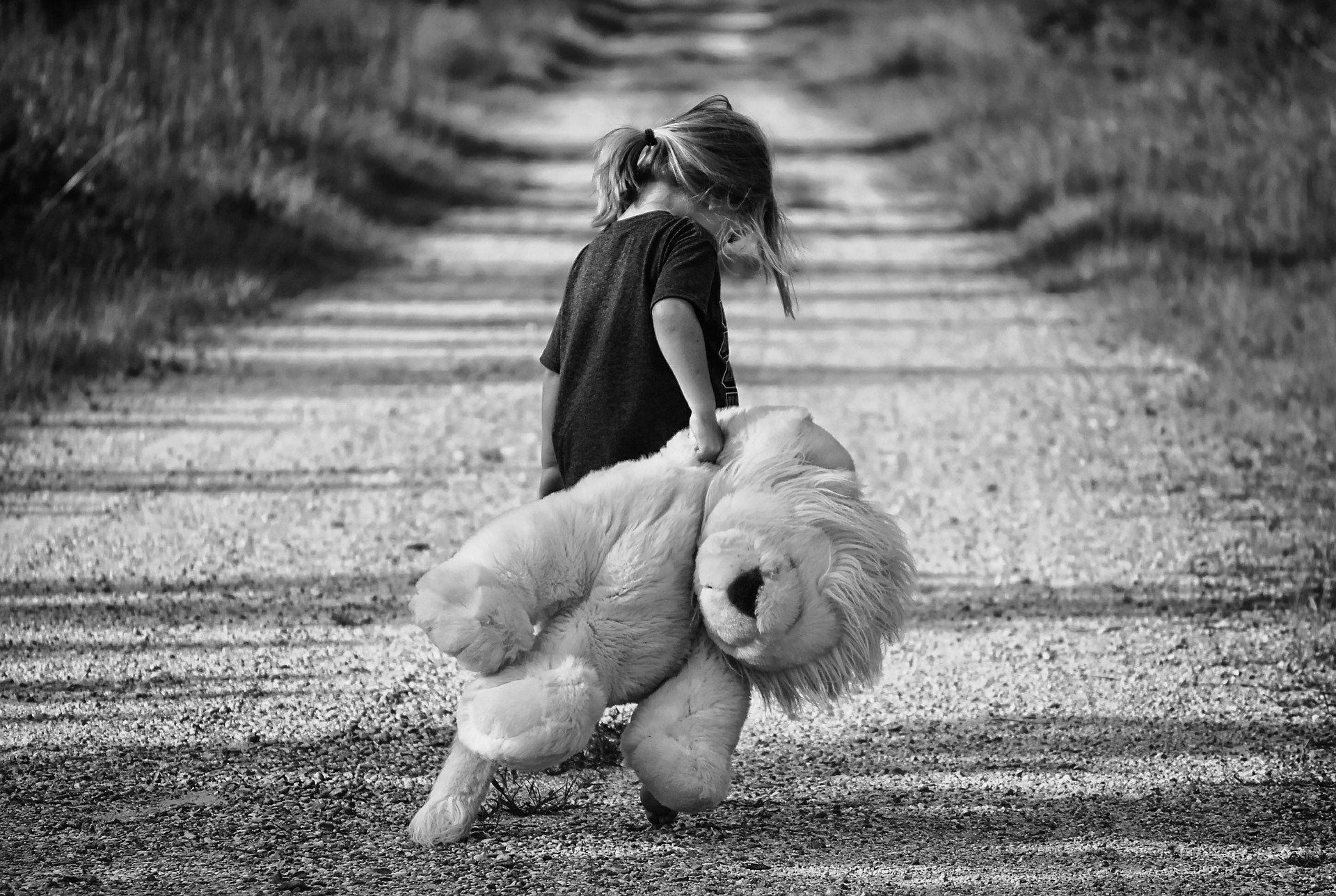 Referred to as Lucía to protect her identity, she was raped by her grandmother’s boyfriend. She was later taken to a medical clinic for stomach pain and was found to be around 20 weeks pregnant.

Lucía was hospitalized after twice trying to harm herself.  Unable to fully comprehend what had happened to her, she begged doctors to “take out the thing the old man put in me.” But the doctors refused her and her mother’s requests for an abortion.

In Argentina, abortion is legal if the pregnancy is the result of rape or if the life or health of the pregnant person is at risk. Both of these applied to Lucía, since her young age made carrying the pregnancy to term both physically and psychologically dangerous.

However, local officials conspired with the hospital staff to deny Lucía the abortion. They used illegal tactics, such as requiring the signature of her mother’s former husband, to delay the procedure. Hospital staff told her mother she could take Lucía to a private clinic to get an abortion, but she could not afford this.

While they waited anxiously, the hospital’s chaplain visited them five times. Each time, according to Lucía’s mother, he gave a similar speech, begging them to “protect the little creature.” He was referring to the fetus, not the traumatized child lying in front of him.

By the time doctors were finally brought in to perform the abortion, Lucía was 23 weeks pregnant, and the doctors determined the safest course of action was to perform a C-section. The baby died 10 days later.

“There is not one of Lucía’s rights that was not violated,” Adriana Guerrero, part of a team of lawyers working on Lucía’s behalf, told Buzzfeed News. “Not one.”

What Can We Take Away From This Case?

First and foremost, this case demonstrates the cruelty of the anti-abortion position. Abortion opponents say that we should “love them both” – the fetus and the woman – but that isn’t possible. You can’t declare a “right to be born” for fetuses without stripping the women carrying them of their right to choose. Anti-abortion activists in Argentina cry out “¡Salvar las dos vidas!” (Save both lives!). However, Lucía’s life wasn’t valued at all. Her trauma was invalidated. She was but a vessel for the “little creature” inside of her.

This case also demonstrates the intersection between poverty and reproductive justice. If her mother had the money to afford private care, Lucía would have been able to get an abortion. The rich will always be able to access safe abortions. When legal abortions are inaccessible, poor women are forced to give birth or risk their lives in back-alley procedures.

Thirdly, Lucía’s suffering shows that when it comes to abortion, there are no “perfect victims.” Pro-choice activists tend to highlight the extreme cases – rape victims, women who need abortions to survive, pregnant children – to show the necessity of abortion. But Lucía ticked all of those boxes, yet she was still denied an abortion. Opponents of abortion love to decry a false image of women who “sleep around” and “use abortions as birth control.” But Lucía proves they don’t care how dire your situation is or how little role you had in causing it.

Finally, this case demonstrates that legal abortion means nothing without access. There is currently a major push in Argentina to completely legalize abortion, and it may very well soon happen. But Lucía should have already had the right to an abortion under the law. The legalization of abortion may unfortunately mean very little if there are no doctors willing to perform the procedure. Argentinian law says it is illegal for doctors to deny abortions for those who qualify. But Lucía lives in the conservative northern region of Argentina, where doctors and local officials feel comfortable defying the federal government.

Dr. Cecilia Ousset, one of the doctors who performed Lucia’s abortion, to The New York Times

There may be little that can be done to solve this problem, other than working to ensure that someday the right to abortion becomes such a given that denying one to a woman who wants it would be unthinkable.

Here’s to a future where women no longer have to fight for their right to choose.

Read also:
The Rise of Anti-Abortion Culture
No One Wants A Twentieth-Week Abortion
Rape Survivors Gain Right To Abortion In Kenya

Facing the Elements: On Trauma & Loss

The Golden State Killer: How Society Failed, And Survivors Fought On