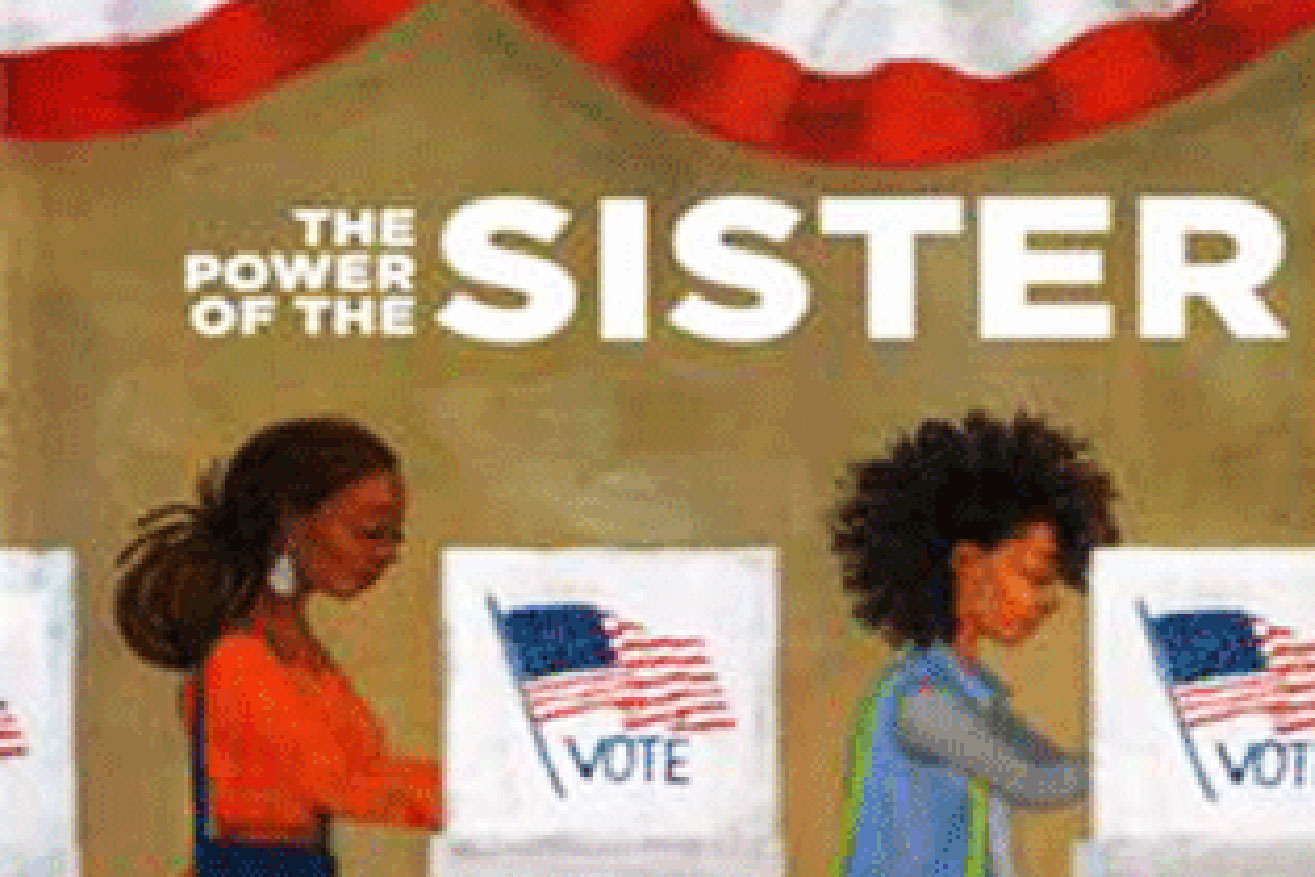 Today, Doug Jones, a pro-choice, pro-immigration Democrat, won in deep-red Alabama. He beat Roy Moore, a man who was twice removed as Chief Justice because he violated the First Amendment, and has been accused of sexual harassment and assault by many women who were in their teens when he abused them.

There is no disputing that black women overwhelmingly vote Democrat and their progressive policies. In fact, over 90% of black women vote Democrat, proving that they are not only the base but the movers and shakers of the party. Black women chose Hillary last year. They chose Ralph Northam last month. And tonight, they handed Doug Jones his win in Alabama with 98% of black women voting for him. Black women have repeatedly been on the right side of history. And it’s time this country, and perhaps more importantly, the Democratic Party listened to them.

Black women are the base of the party, and there is absolutely no reason to deny that any longer. Despite being accused of ‘identity politics’ from the dudebros on the left to being called ‘welfare queens’ from the Fox News pundits on the right, black women have carried this country on their backs.

From the painful history of slavery to the turbulent times of the civil rights movement, to keeping hope alive tonight with Doug Jones’ historic win, black women have carried this country on their backs. And it’s time. It’s high time this country gave back to them.

So how does one support black women? Listen to them. Do not dismiss the issues that affect them so deeply as ‘identity politics.’ Do not tell them they are ‘brainwashed’ because of their race or gender. Do not entertain the thought that the issues black women face are just ‘special interest’ issues. Protect their rights, as women and as citizens. And perhaps the most important right that needs protecting is the right to vote. Time and time again, pundits make it seem that because black people don’t vote enough, but ignore that in Wisconsin last year, a horrible voter ID law led to immense voter suppression because people were turned away at the polls. They fail to talk to the fact that DMVs, which are needed to obtain the driver’s license required by many voter ID laws, are shut down in areas with large African-American populations. They ignore that minority voters are packed in precincts with fewer polling locations. They ignore that gerrymandering makes the phrase ‘one person, one vote’ a sham, a farce. For people of color, racial justice is key to being able to achieve economic justice. And no one understands that better than black women.

So to all the amazing black women everywhere, thank you. You are the heart of our democracy, and you are what makes this country the most amazing country on earth. I hope that people finally see that and give you all the respect you deserve.