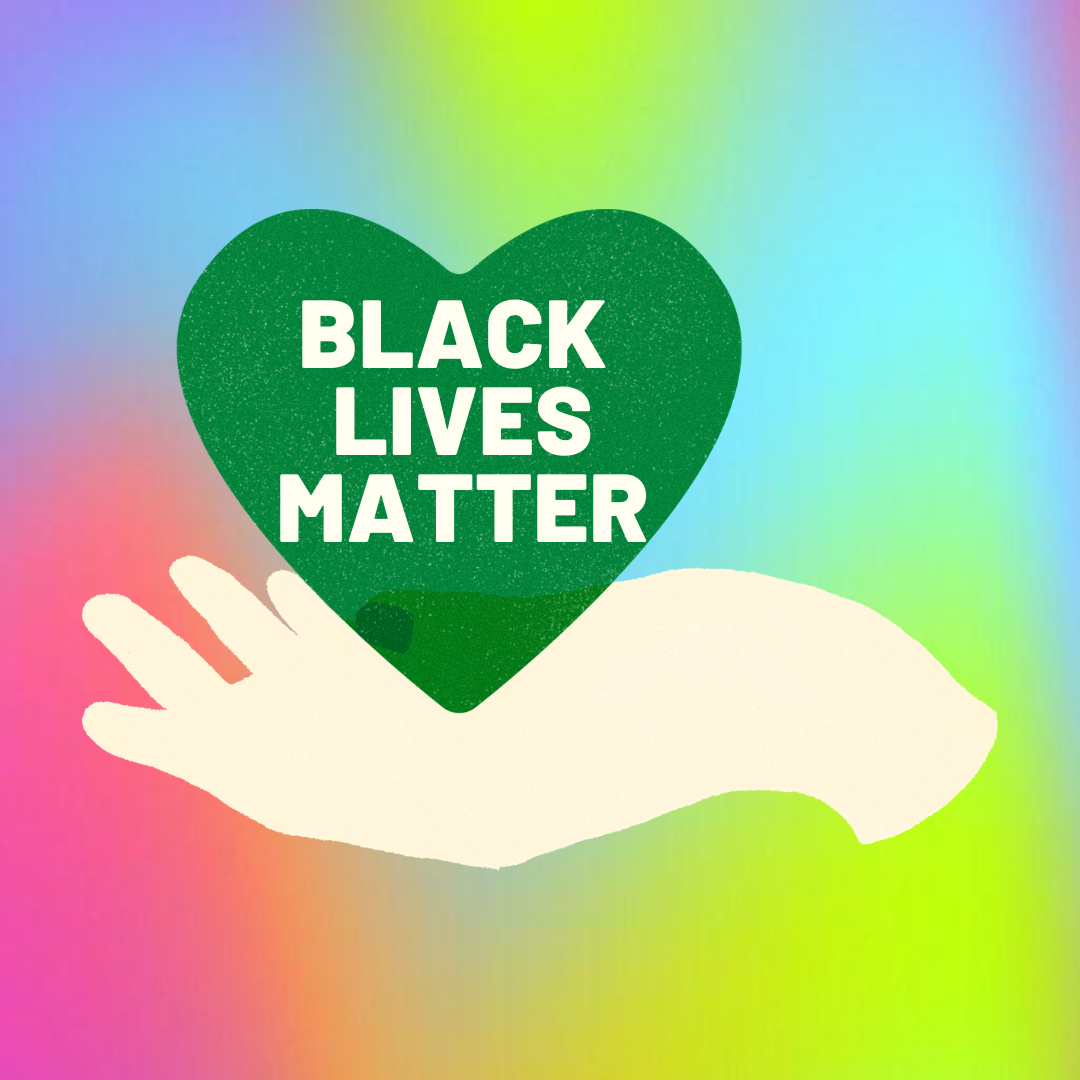 Round one: A love affair between white people and the cops

In my hometown of Haddonfield, New Jersey, primarily white residents gathered for a “protest.” People were dressed in black and holding signs that said “Black Lives Matter”. People chatted and laughed, seemingly relaxed and happy, despite the reason we were showing up to protest. My sisters and I had our suspicions as we walked towards the crowd, masks on, and prepared to social distance. At the front of the crowd, I see the Chief of Police. At a Black Lives Matter protest. Really? While some saw this as a stance of solidarity, I felt uncomfortable with his presence. This was supposed to be a time of mourning; anger; solidarity…we needed space away from the system that has perpetrated so much violence.

Not everyone felt that way. White people holding hands with the cops in a white suburban neighborhood meant nothing to me but complacency. White people praising the Chief of Police for coming out “in support” of this protest and walking with the group was a publicity stunt. If the Chief really supported Black Lives Matter, he would quit his job. But that’s an abolitionist conversation people just aren’t ready for yet.

Round two: a walk to the Peter Mott House

The second protest in Haddonfield occurred a month or so later. I was disheartened by the first one and was hoping for something a bit more “real,” per se. The first protest felt like a show. Because of this, a few friends and I decided to put together a pamphlet about abolition. We wanted to make it clear that the police were not our BFFs: our end goal is abolition.

Hours upon hours were spent compiling resources and researching what it means to be an abolitionist, all over text. We then broke all of that down into something anyone, regardless of age or level of education, could pick up and learn something new from. The goal was to shake up the status quo that we saw last time and put some new ideas into folks’ heads, even if they already think they’re the best activists they could be. (P.S. no one is ever the best they can be because we are ever-changing, growing, and learning…this process never ends!)

Activism is often uncomfortable (and sweaty)

The protest began at a church and was led by Black folks. Leaders did call and response chants and led us miles through Haddonfield to the next town over. It was horribly hot and it was a lot of work – it was uncomfortable like I believe protests often should be. Drudging through the heat, feeling my legs burn and ache made me push myself. This wasn’t just about walking, this was about disruption. Making a statement. Making the people we passed to stop and think, even if just for a moment.

The cops weren’t there. One cop car blocked off a street for us, but there was no praising him for doing the bare minimum as I saw in the last protest. A few thanked him, but that was all. It wasn’t chummy.

Once we reached our destination, a few people spoke, all Black folks. We stood in front of the Peter Mott House, a station along the Underground Railroad, in the historically African-American town of Lawnside, N.J. This protest felt completely different from the first one because it had a purpose, a destination, a plan. At the first protest, we walked in circles in downtown Haddonfield with the cops, and it felt like we were trying to show people we weren’t racist. It seemed self-centered; it was more about what other people thought of you if you did or didn’t go than tackling racism.

Protest number three was the best of all. It was student-led by high schoolers from all over South Jersey and had a huge, diverse turnout. So much thought and work went into it, and I was extremely impressed with the progression of events. We first marched through downtown Haddonfield and followed chants. Once we arrived at the high school, scheduled speakers, all students, took turns at a podium. We heard poems, songs, personal stories, and rallying cries. I was blown away by the hope I felt when surrounded by other youth folks.

Round four: chalk out

Now it’s August, and it seems Haddonfield is done with Black Lives Matter. Not a thing has changed in this 95% white town (yes, that is an actual statistic from the World Population Review). It’s all too easy to return to “normal” when you aren’t directly affected by the racism Black people are still facing every day.

My friends and I, my abolition-pamphlet-making friends, decided it was time for another protest. We couldn’t let people just “forget” about this movement, there is way too much work that has yet to be done.

I came up with the idea to host a chalk-out. My inspiration came from reading about the “Chalking 8,” a group of eight friends in Manchester, New Hampshire who were arrested protesting outside of the police station there. The Chalking 8 wanted to make a loud statement about the lack of accountability in the police department. They wrote slogans on the outside of the police station with chalk, which cops later simply washed off. Police Sgt. Todd Boucher claimed, “We’re okay with a protest, but they went a little too far when they started writing on the building.” Yes Todd, that chalk, which children use to make rainbows, was real threatening. It can be washed away with water in minutes, but absolutely, I understand the fear that led you to arrest these people. Chalk is so scary!

My friends and I, Nadya Lopez and Helena Robbins will be holding a chalk-out in support of Black Lives Matter this Saturday in Haddonfield. A “Chalk-Out” is a form of protest and civil disobedience in which protestors use chalk to express their anger/fear/etc. Protestors write out messages/quotes/statistics and create art on the streets and sidewalks.

The point is to cause a disturbance and create thought-provoking content to remind people our work is not over. The chalk out is unlike other protests because it’s an expression of anger, but it’s through art. Our game plan is to use art as a tool to make a change and fight for a better future. We hope our chalk will cause a stir in the minds of Haddonfield residents and keep Black Lives Matter in their constant thoughts. Yet we still have a long way to go, especially in this town full of privileged white folks.

Read also:
100 Years On: The Shortcomings Of The 19th Amendment
How Fighting Racism Benefits Everyone
Finding Empowerment Through Activism

100 Years On: The Shortcomings Of The 19th Amendment

Women In Surfing: COVID-19, The Olympics, And Sexism In The Sport