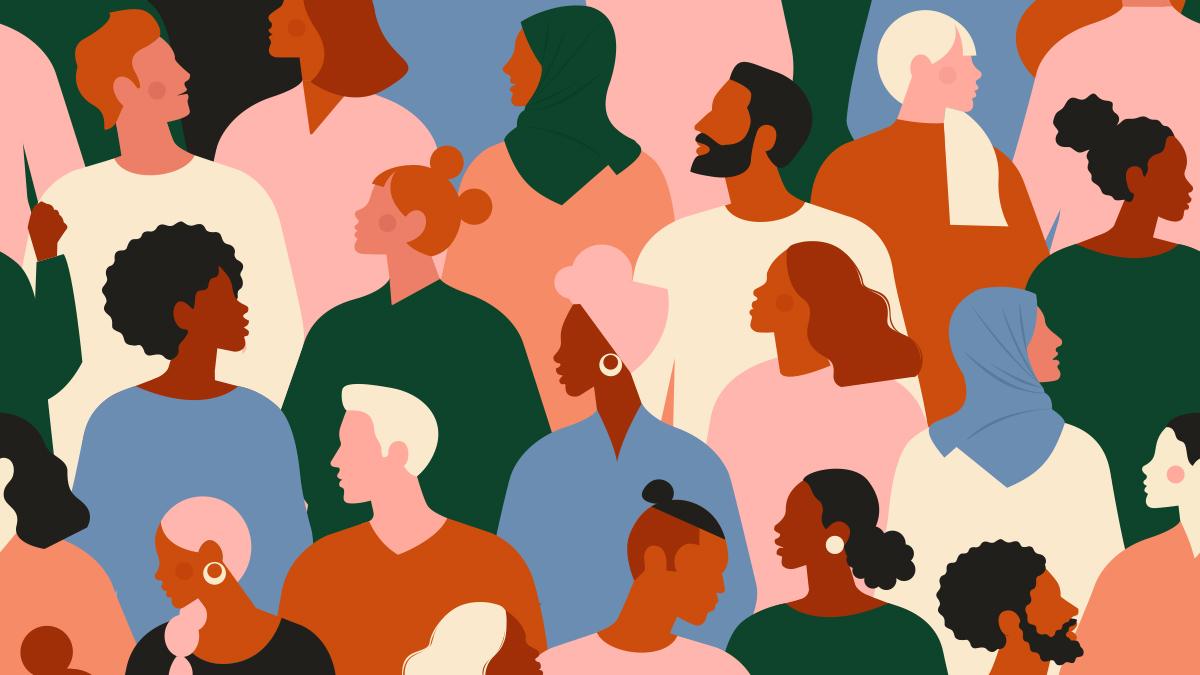 “If you have come to help me you are wasting your time. But if you recognize that your liberation and mine are bound up together, we can walk together.”

On May 25th, outside a shop in Minneapolis, Minnesota, George Floyd died after being arrested by the police. Floyd repeatedly told the officers pinning him down, “I can’t breathe.” Nationwide protests overtook the United States, demanding police accountability, only to be met with police shootings and violence. Besides COVID-19, racism is on everyone’s mind. Some defend it, others strike against it, but what does racism truly do to society? This article does not look through a reverse racism framework but instead aims to deconstruct the belief that racism is beneficial. In particular, historical background, modern research, and statistics will be used to challenge this idea.

What was the Mexican Repatriation?

The Mexican Repatriation (1929-1936) witnessed the mass deportation of an estimated range of 400,000 to 2,000,000 Mexicans and Mexican-Americans from the United States. The economic downturn known as “The Great Depression” left many people out of jobs and unable to support themselves. Thus, President Herbert Hoover called for Mexican deportation to “help” the safety of white jobs.

It would not be until later, in 2005, that California state senator Joseph Dunn would pass the Apology Act for the Repatriation Mexican Program. The U.S. government admitted what they had done wrong and apologized for violating human liberties. However, several other mass deportations needed to be addressed.

The same mistake would happen in the 1950s when anti-Mexican policies had swept across the nation. While Mexicans served as the primary force of the American farming industry, Operation Wetback (1953-1954) was an immigration law intended to send the thousands of undocumented laborers back to Mexico. The United States government used military tactics, often excusing the brutal treatment of these laborers by Border Patrol. Most white people did not care, as Mexicans were stereotyped as being dirty “greasers.” In fact, the ethnic slur “wetback” was used to describe undocumented Mexicans who crossed the border. Dwight D. Eisenhower even used the term in 1954.

The Mexican Repatriation and Operation Wetback remain the largest mass deportations in U.S. history. Yet, the deportations of thousands of immigrants did not save the economy from ruin. The best way to describe this anti-Mexican sentiment was scapegoating.

A scapegoat is defined as a “person or group who is made to bear the blame for others.”

Rather than blaming the economic crisis on the U.S. government, the blame was placed on oppressed groups of people. With Operation Wetback, came the realization that no one else wanted the jobs Mexicans were willing to fill. The impending Dust Bowl (1930-1936), a series of severe dust storms that damaged American prairies, ignited the situation further. For instance, employers were encouraged not to hire non-citizens, as those jobs were saved for struggling white families.

This did nothing to help the white families who left their damaged homes behind. And another wave of undocumented immigrants, looking for a better future, would only come again.

On the Individual Level

Modern-day research reveals racism’s negative impacts on the individual. As a result of discrimination, people of color often have more health problems, such as sadness and anxiety. Studies show that one in four Black Americans will undergo anxiety disorder in their lifetimes. A high prevalence of social anxiety and generalized anxiety disorder leads to dangerous physical effects, such as increased heart rate, shortness of breath, and even heart attacks — proving that chronic stress can slowly kill.

Even though an individual’s environment, such as housing, diet, and ghettoization, can contribute to lower life expectancy in African-Americans, discrimination in itself deteriorates the body, especially when health care is not available to many.

The low-life expectancy of African-Americans and Hispanics also results from their frequent experiences with police brutality. Black people are 2.5 times more likely to be killed by the police than whites. This is especially true for young Black males. Furthermore, a study showed that the LAPD searched Hispanics and Blacks for traffic stops more often, yet were less likely to be carrying evidence compared to white people. Encounters with the police lead anywhere from ending colored lives to mass incarceration.

On the Societal Level

Decades since Brown vs. Board of Education, many southern schools need desegregation. The benefits of school diversity include improved cognitive skills, creativity, and critical thinking by exposing them to viewpoints beyond their own. It also provides exposure to the adult world, helping students later on in various work environments. Along with cognitive and social benefits, the National Assessment of Educational Progress in 2011 also found that “low-income students attending more affluent schools scored roughly two years of learning ahead of low-income students in high-poverty schools.”

Therefore, test scores and learning are better for everyone when diversity is involved. Students in integrated schools are also more likely to enroll in college, less likely to drop out, and less likely to have racial achievement gaps.

Cultural diversity also helps the workplace. Just like in schools, a more diverse workforce increases creativity, productivity, and profits. A diverse workplace has a special framework to solve problems, as various perspectives mean new ideas. Increased productivity can result from different talents and a different set of skills to reach a common goal. Most importantly, research shows how cultural diversity increases profits as a whole. In 2013, the Center for Talent Innovation conducted a survey that found “48 percent of companies in the US with more diversity at senior management improved their market share.”

What all of these areas have in common, whether it’s the economy or public school systems, is that racism goes against the idea of democratic freedom, hurting everyone and the American political system at its core. Racism does not make a country richer, healthier, or more productive. It is a detrimental process that many cannot escape from by “pulling up their bootstraps.”

While it is harder for people of color to support their families, go to college, and live a life without discrimination, ending systematic racism benefits society as a whole. But how can the average person help?

Movements like Black Lives Matter need allies who will stand by their side, and even have the courage to stand in the front lines. If these statistics prove anything, it is that human beings need diversity to thrive. Everyone has the power to stand up and call out injustice. Because the world needs people who make their voices heard.

It’s Okay To Not Graduate On Time

Jamie is a graduate student at Sacramento State who is pursuing a career in Creative Writing. She is also a sociology minor who loves to study gender and race relations. Her favorite things to do include reading, writing, and yoga. Currently, she is reading American classics next to her chihuahua mix, Willa.