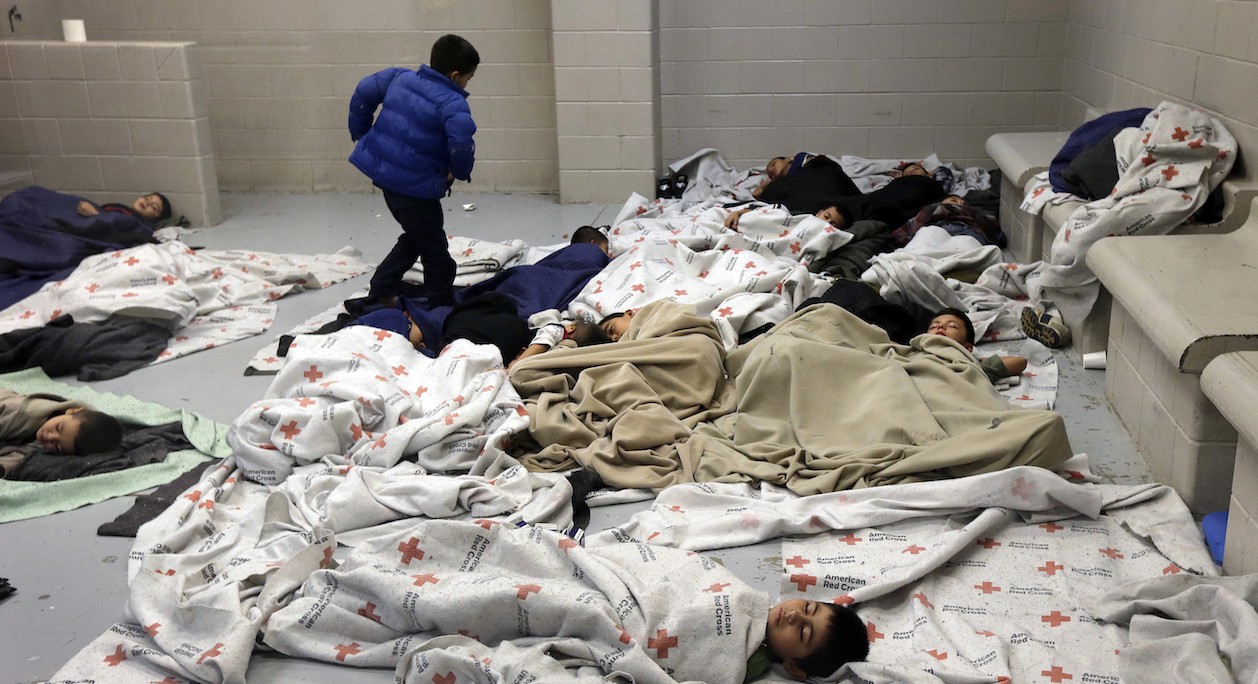 In 2018, the current administration enacted its Zero Tolerance Policy. The policy ordered for immigrant children to be taken from their parents at the US-Mexico border. Their purpose was to stop immigrants from coming to the US. Clearly, it did not work. The ACLU reports 5,400 children were separated from their parents. Those separated were between less than a year to 4 years old. Then, parents and their children were taken to different detention centers. Although now, they are recognized as concentration camps.

Immigrant children as young as two years old, as well as infants, are in cages. Migrant children were left with no help nor any care. They did not know English. Many knew Spanish, and others did not. Indigenous children from Mexico and Central America only knew their native language. There were several barriers to communications. The current administration has narrowed asylum criteria for child migrants and terminated funding for their legal representation. Also, they ended the prioritization of unaccompanied children’s cases in immigration courts.

First of all, detention centers are dehumanizing. They are overcrowded. Immigrants are forced to sleep on green mats with tinfoil as blankets. The Flores settlement stated that the Department of Homeland Security and Health and Human Services is supposed to provide essential care to immigrant children. They are supposed to provide food, water, medical services, and access to the bathroom. Moreover, detention centers are supposed to be at stable temperatures, and instead, they are freezing. Tragically, minors have been denied the necessary care under this administration. It is important to note, migrant children can only be held in detention centers for less than a month. Nonetheless, children are being kept longer in detention.

Obviously, children are suffering from the trauma of separation and being in detention. Last year, it was reported that between 2014-2018, 4,500 immigrant children had complained of sexual abuse. Equally important, immigrant children have died in detention. In December of 2019, Carlos Gregorio Hernandez Vasquez died in a detention center. He was 16 and reported having the flu. His cellmate found him dead in the morning. Unfortunately, the administration stopped mandating flu shots to migrant families in detention centers.

Recently, more than 200 unaccompanied immigrant children, toddlers, babies were illegally held in hotels. They were taken to the Hampton Inn hotels in Arizona and McAllen, Texas. Those seeking asylum were also taken there. ICE paid MVM Inc., a private contractor, to transport and watch the children. MVM Inc. is the same company that held immigrant children who were separated from their parents. The reason for holding them in hotels is to prevent immigrants from receiving legal help. Immigration lawyers have not been able to contact their clients held in hotels. As a result, the federal government is violating its due process by expelling immigrants from the US. In other words, the administration is not allowing their asylum cases to be processed.

Release may not be an option

The Influence Of Media