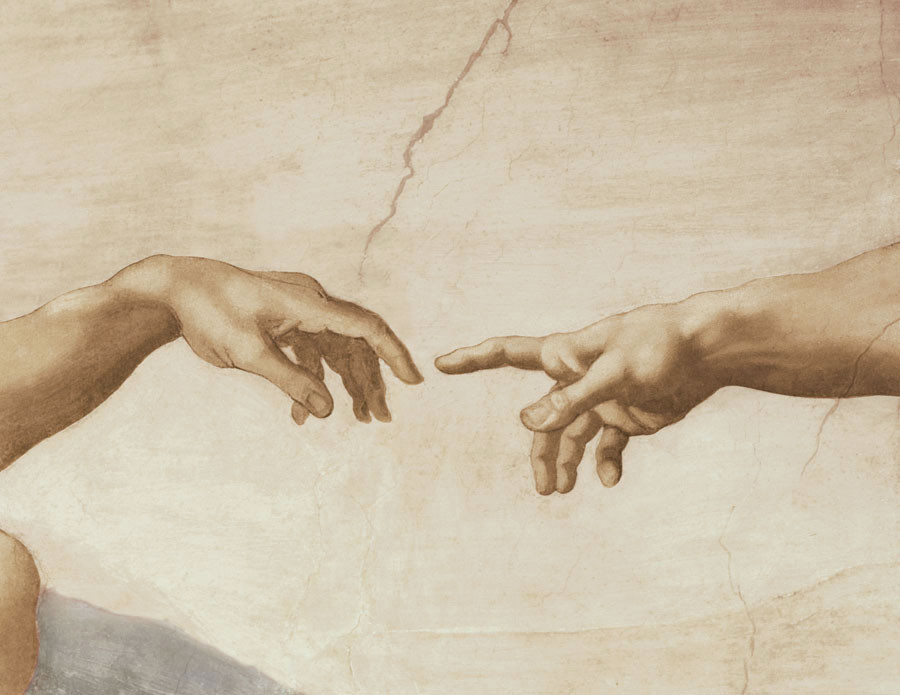 There is a series of widespread, federally protected, and tax-funded organizations that are preying on young women in America. A Crisis Pregnancy Center (CPC) is a religious non-profit organization that claims to serve as a women’s health center. In reality, these centers use a range of unethical tactics, misinformation, and strategic targeting to dissuade women from making their own choices regarding their pregnancy. CPCs are not only protected by a recent Supreme Court ruling but also receive a staggering amount of state funding in Texas.

In 2018, California attempted legislation that required CPCs to disclose information about abortion and family planning services available via state-sponsored clinics. This became a federal case, in which the SCOTUS ruled in favor of CPCs, citing that withholding information pertaining to abortion services was within their freedom of speech.

While these centers are undoubtedly a problem all over the country, Texas lawmakers have been slowly increasing their funding with money originally intended for the Temporary Assistance for Needy Families program and valid reproductive care services within the state. Since its formation in 2006, Texas’ Alternatives to Abortion (A2A) program was intended to fund prenatal services, adoption services, and maternity housing. However, the Austin Chronicle reports that the largest portion of these tax dollars go to maintaining CPCs.

Texan legislators don’t necessarily hide their support for CPCs. However, they often misrepresent what a Crisis Pregnancy Center actually is. Former Governor Rick Perry even went as far as to do photo-ops at a CPC in Houston and declare it the future of women’s health in Texas. Again, these are largely nonmedical clinics with staff that is typically not required to be medically trained. Since they are religious institutions, they also tend to abide by an abstinence-only approach to sexual intercourse. So essentially, these beautiful Texas tax dollars are paying for misinformation and slut-shaming as opposed to something useful like, just spitballing here, regular cancer screenings.

It’s important to note that I wouldn’t necessarily be the typical victim for these fake clinics. CPCs go to extraordinary lengths to target primarily teen girls in low-income areas that have already fallen victim to an abstinence-only sex education system, which fails time and time again. These centers are after young, religious women who are scared and need to know what their options are. From here, CPCs can use manipulative tactics and strategically withheld information to heavily influence the decision while the girls are under the impression they are at a reputable health center.

The fight for women’s health in Texas is hardly an easy one, and Crisis Pregnancy Centers are just one piece of a much larger issue. Although the concept itself is highly unethical, there are also reports of them erring on the side of illegal practice. For more information on Crisis Pregnancy Centers and how to support credible women’s health in Texas, visit this link.

Read also:
Sex Education And Islam
The Moms That Were And Will: Birthing Project USA
The Rise Of An Anti-Abortion Culture

Three Black Ballerinas You Might Not Have Heard Of

Young Arabs Open Up About Being Quarantined With Their Parents

Content Writer
Currently a senior at the University of Texas at San Antonio and working in Public Affairs. I make bad tweets, okay articles, and a mean tequila sunrise.