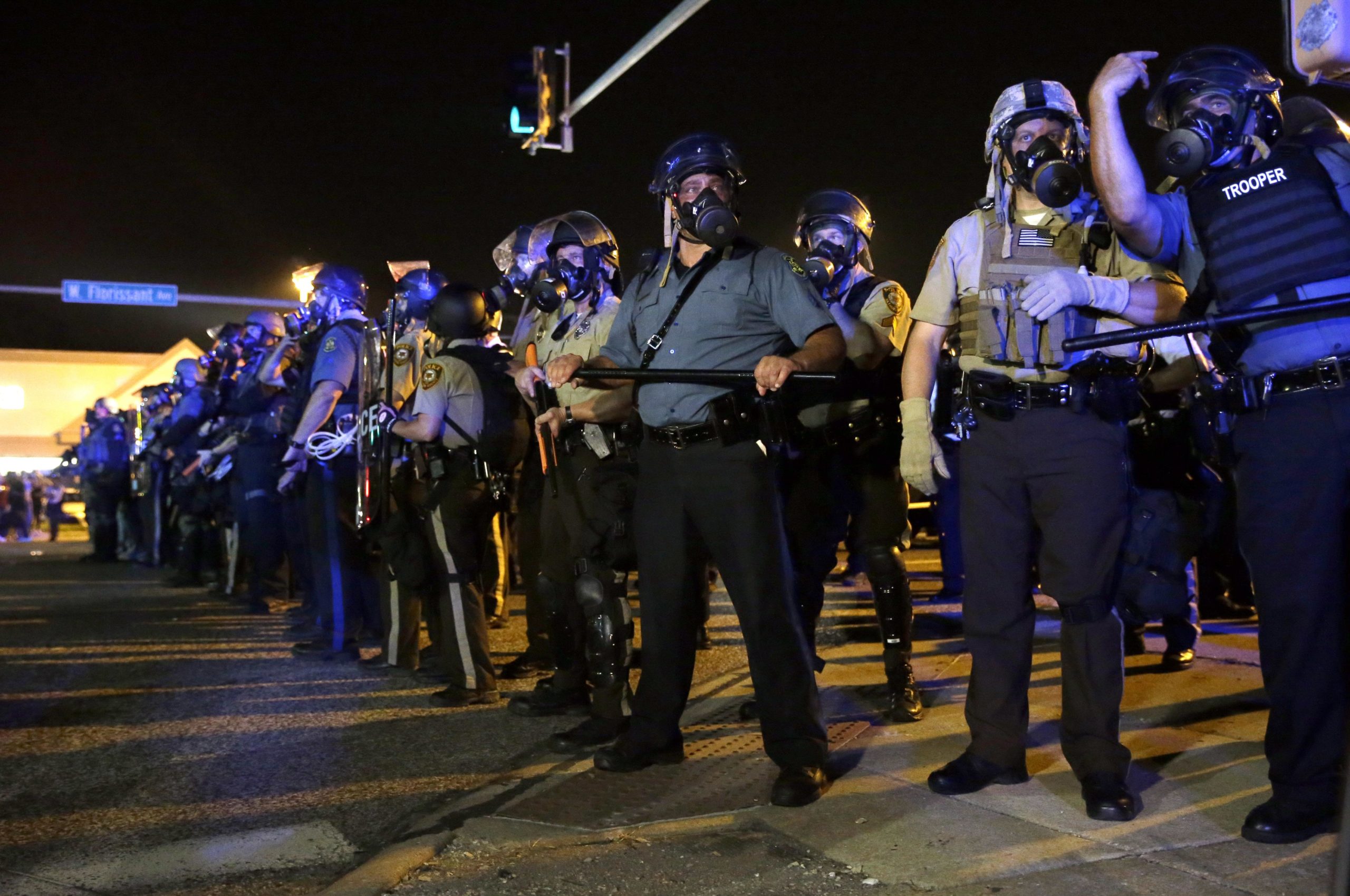 As protesters once again find themselves in their homes after marching in the streets for over ten days following the police-killing of George Floyd, one of the many common cries that could be heard coloring the air in every city, from one shining sea over, remains the most corporeal, as well as controversial, demand – “defund the police.” Anybody with an Instagram or Twitter account and who is at least remotely interested in standing on the right side of history will have become pretty familiar with the numbers.

As it stands, the NYPD’s annual budget sits at $6 billion. The majority of countries in the world spend less than this on their militaries. This grandiose spending comes at the cost of social programs focused on improving health, fostering youth and workplace development, combatting homelessness, and more. And for all of its spending on military equipment, the US is no safer than any similarly-developed country, as crime rates reveal. Of course, the incidence of US police killings tells a similar story, where police kill more people in a matter of days than police in many developed countries do in years. The average number of people killed by police every year in the US has hovered consistently at about 1,000 in recent history.

When reckoning with an institution as fundamental to the American psyche as its police force, an animal with an instinct for violence so deeply ingrained that it can be written off as its nature – just the way it is – the task of changing it, defunding it, can seem like a pipe-dream, a far-off reality at best. If we are to take down the beast, we must not cut corners. We must become familiar with all of the ugly faces of the problem – it’s culture, it’s personality. Numbers only tell us so much. The American police force is one that often places dominance above doing right on a scale of importance. It is one with a duty not always to serve or protect, but always to come out on top.

In police reform literature, the term “occupational socialization” is used to describe the indoctrination process that rookie cops go through in beginning the job. This is a notion worth giving some thought to. It takes into account that there are factors outside of the police recruit’s personality and skillset that dictate what qualities he will bring to the job. The idea that any “good cop,” thought of as a moral man, might become the “bad cop” in large part due to working for an organization that condones and often encourages bad behavior. Misconduct is not wholly dependent on character, although, if it was, the bad apples could be easily weeded out, and there would be little need for discussion of such extensive reform.

According to Beth Sanders in the International Journal of Police Strategies & Management, it is the case that officers that have scored above-average on psychological screening tests as recruits for traits high in demand. This includes common-sense, honesty, and decision-making skills, have ended up engaging in misbehavior, just as their more violently-inclined counterparts. It is as much the mindset of the organization, as it is the mindset of the individual that contributes to unsavory police-citizen interactions.

The organization, it turns out, all too often frames police work through the lens of war, preaching the ‘us vs. them’ mentality. Entire police academies and departments are built on militaristic ideals and practices. Trainees are meant to take orders and ask no questions. They are given rules to obey, often related to physical control tactics, but not the tools to think critically and prepare them for novel scenarios they might encounter in real life. In an article out of the Washington D.C. U.S. Department of Justice, it is outlined that in military-style academies, rule violations are corrected by “verbal abuse and physical punishment in the form of pushups and extra laps.” When a supervisor enters a room, the recruits stand at attention.

Our streets, then, are a battleground. Our police are soldiers, and unlawful citizens, often conflated with black and brown bodies, are the enemy. We all know the outcome. The ways in which the perception of power works to override our best-judgment and deepest-held values have been demonstrated to us in recent history through highly-publicized psychological experiments. Indeed, one need not look further than Netflix (see The Stanford Prison Experiment) to discover just how quickly a normal person will sacrifice his very selfhood to obey authority and fulfill his role in the social order.

It is the concept of community that so much depends on within modern-day policing. It is not only that the cop is bound by loyalty to the department, to his brothers, whatever beliefs about justice and order the department might hold, but it is that today’s cop has so isolated himself from his community-at-large that he may no longer function as part of said community, but a force against. The former Chief of Police and Ph.D. Scott Silverii maintains that it is a lack of face-to-face interactions. He states that conventional relationships, as well as the consistent use of force or violence against the officer’s citizenry that separates the officer from traditional support systems like friends, churches, and typical social groups.

In order to “defund the police,” we must understand the culture we are up against. It is not enough to ensure that some police departments will be able to invest in some fewer military-style armored vests and vehicles. Is it any wonder that our police departments prioritize punishment over protection when the job was first established as a means of recapturing people who escaped slavery? Fortunately, there are police academies across the nation that have taken those first steps to integrate behavioral science and communication training into the curriculum, alongside physical and disciplinary training.

We have to believe that as the tear gas settles into the cracks of the sidewalk or is washed down the storm drains after these weeks of unrest, and as we begin to leave our homes a little less fearful of that virus, the molecular one, that our landscape will look different. That we will have no desire to return to the way things were, to normal. The cleanup process of the ruins that this year brought down will be long and confusing. We will need to build structures without using the instruction manual (that was burned too, amid the chaos.) We will begin to forget why we came out into the streets. Don’t forget.

Perhaps, though long overdue, we are living a moment with the right machinery to take us there, to something like a destination. Perhaps these last few months of boredom as we sat isolated in our homes, more glued to our phones than we have ever been as if that were possible, and infinitely more aware of who was outside suffering and why, and how corporations could have prevented the suffering and didn’t. And how a president knew of the suffering and did not care, and how our police killed our brothers and sisters; this is our ammunition. Perhaps, this time, we are mad enough, tired enough, bored enough – perhaps enough Black people have been killed by those whose job it is to protect life. Perhaps, finally, we are ready for a cultural transformation.

Read also:
Police Brutality Is An Issue In The UK Too
Riots Are Just Another Symptom
Do Good Cops Exist?

Refurbishing The Misconception Of The Female Gender

How Being A Fake Scientist Taught Me The Importance Of STEM

Roxanne is a recent graduate of Millsaps College in Jackson, Mississippi, and currently resides in San Diego, California. During her time in school, she studied Neuroscience and Neurophilosophy as well as Creative Writing. She hopes to publish short stories and novels in the future and would love to spend her life further exploring the vast expanses of the human mind.