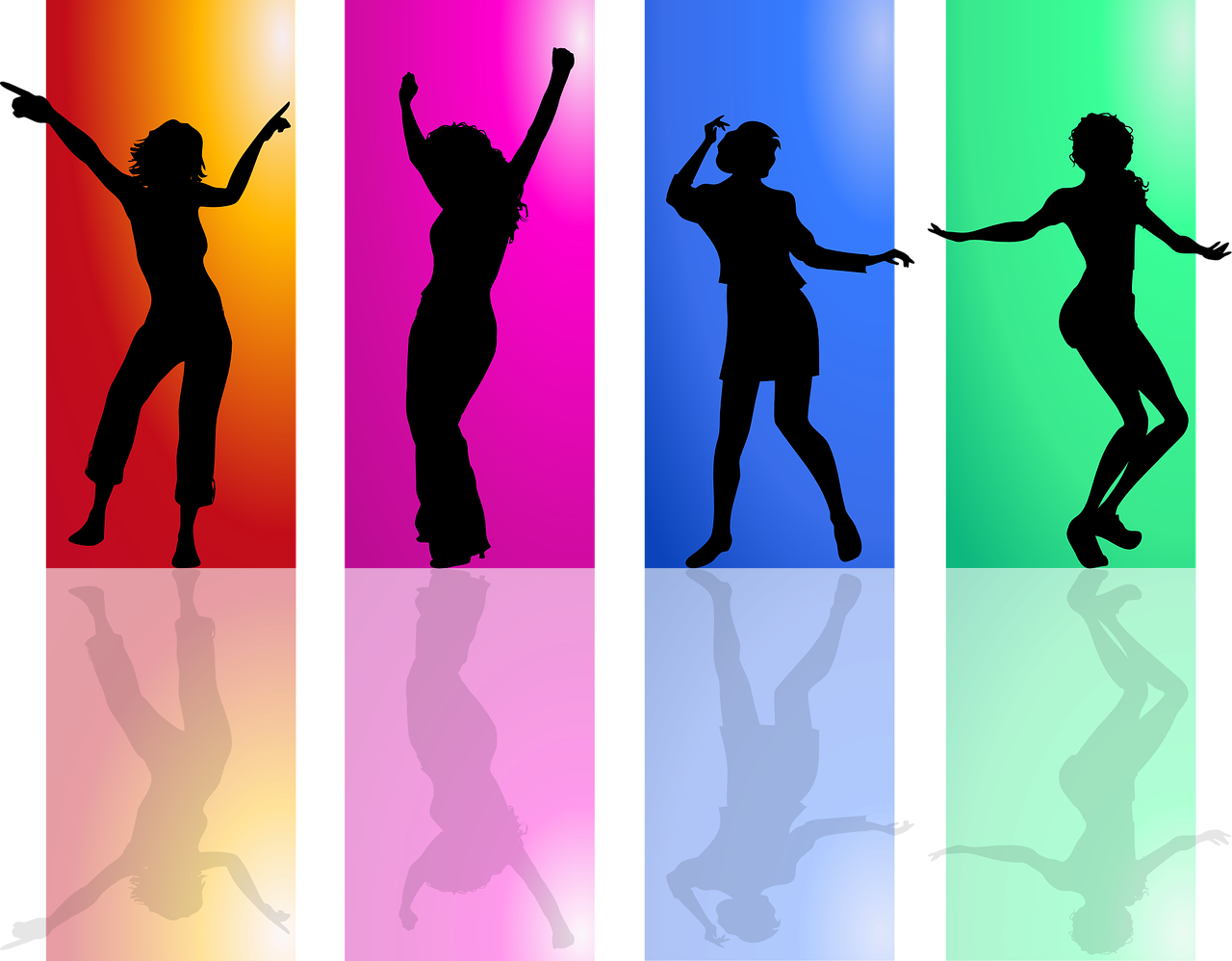 With Pride month coming to a close and the induction of Moana into the official Disney Princess lineup occurring without a formal ceremony, I thought now would be the best time to discuss how Disney should make their next “princess” movie star an openly gay character. A prominent Disney character from the LGBTQIA+ community starring in a Disney princess film is the best next move as far as princesses go, and I will explain why.

Despite possibly hinting at some LGBTQ characters in their movies, or the Disney fanbase speculating the queerness of certain characters, Disney does not have any outright, proudly gay characters. The closest they have gotten recently was in Pixar’s Onward (not a Disney princess film, I remind you). There was a Cyclops officer who spoke about her girlfriend openly to Ian and Barley. However, it was one line, and she was in the movie for maybe 10 minutes total. By not prominently showcasing a proud LGBTQ character, Disney is perpetuating the idea that hiding part of your identity prevents you from being disliked. Or helps you continue to be liked.

Instead, Disney should showcase a character who is out and proud of it; this would encourage other boys, girls, and non-identifiers that it is okay to be proud of who you are. They may even portray the character getting slight backlash about it, but handle it in the way Disney knows best. Like how they dealt with racism in Zootopia or how they dealt with unhealthy friendship behaviors in Ralph Breaks the Internet, they can educate with a clear message that helps children and adults to understand the LGBTQ+ community better.

There are currently 12 princesses in the official Disney Princess lineup. All women. All seemingly heterosexual according to their movies.*

[I only say this because Merida is questionable. In her movie, Brave, it never states that she likes boys or girls or neither or both. But she is given three men to choose to marry. The fact that she turns them down comes from desiring independence, but some may see it as her not liking men. Again, she is questionable since this is all speculation and interpretation from the movie.]

However, while audiences scrutinize the movies for lack of racial diversity, Disney has made strides in reshaping that. But the Disney Princess lineup still is lacking in diversification. There is only one princess for the Chinese, African Americans, Pacific Islanders, Native Americans, and Middle Easterners. Conversely, little white girls have a choice of seven other white princesses with whom they can identify. However, Disney works to try to make more diverse characters and encourage diversity. Are they doing it 100% correctly? No! But they are making some progress. They would make even more progress if their idea of diversifying their princesses included sexuality and looked beyond race and culture.

Why an LGBTQ Princess?

I am pushing for the princess (or prince) to be part of the LGBTQIA+ community simply because it is time. If the queer character is a side character, it will feel like they needed to fill a quota. Or it will feel like that is the only place LGBTQ people can live: on the sidelines. They deserve to be front and center for once, even if it is only one movie.

I remember so many Pacific Islanders going crazy over the release of Moana because they felt heard — finally! Sure, it is only one movie and one princess in Disney’s entire massive franchise. But it is a step in the right direction. The queer community should have that same chance. Instead, animation companies reduce the community to measly minor characters, who do not affect the overall plot or have a lasting impact on many audience members. A step forward is to stop holding back and let the characters shine in the spotlight.

Disney can help normalize members of the LGBTQ community

The Disney Princess franchise is one of Disney’s biggest and best. Adding a person from the LGBTQ community into that lineup would be groundbreaking because it normalizes their community. By normalizing people of the queer community, prejudice towards that community begins to fade away. If a majority of people enjoy and accept a community, the minority begins to fade away. Normalization can change the way people view the community and empower more kids, teens, and adults to come out and accept who they truly are, without fear of backlash.

Why backlash from parents is not an excuse

Speaking of backlash, a primary reason Disney tends to shy away from this kind of diversity might be because they are afraid of the backlash from parents. There have been worrisome parents who think that if their kid watches a movie with a blink-of-the-eye moment of homosexuality, their kid will “turn gay.” I do not have the time or the energy to point out how blatantly misguided that worry is.

Still, I have all the energy in the world to point out the following: making a character openly homosexual, bisexual, pansexual, asexual, or any other non-heterosexual affiliation can help children. Because it allows them to see self-expression in all forms, it enables children to see that people are different, and we should accept and respect those differences that we cannot control. Whether it is the color of their skin or their family’s income status or who they love, none of these are choices. They are all predetermined for a person, and they must live it. Maybe it can open up a child’s eye to their sexuality, or perhaps it can open up their eyes to the social injustices others have to face.

If a parent does not see that accepting a fictional character who may be queer into the Disney Princess lineup as a positive, then that is their choice. Support another animation company. (Good luck, Disney is taking over.) But Disney should not fear this backlash from parents. They may be overwhelming now, but I feel the tide is shifting. Soon, more parents and children will accept and embrace this change rather than defy it.

The time is right for a new story

Maybe Disney is waiting for just the right story, so they do not screw it up for the LGBTQIA+ community. I respect that. But time is running out. Every Disney Princess story has some flaws. None of them are 100% perfect, but they are stories. And they connect with at least one child out there. Connecting with one person changes their world. And that should make all the difference to a place that insists they make dreams come true.

Below are some reference articles about what I discussed above if you wish to read further:

“15 Disney Characters Confirmed (or Speculated) To Be Queer”

Read also:
48 Lessons I Learned From Disney Princesses
A Woman’s Place Is In The Resistance
Empowering Female TV Characters