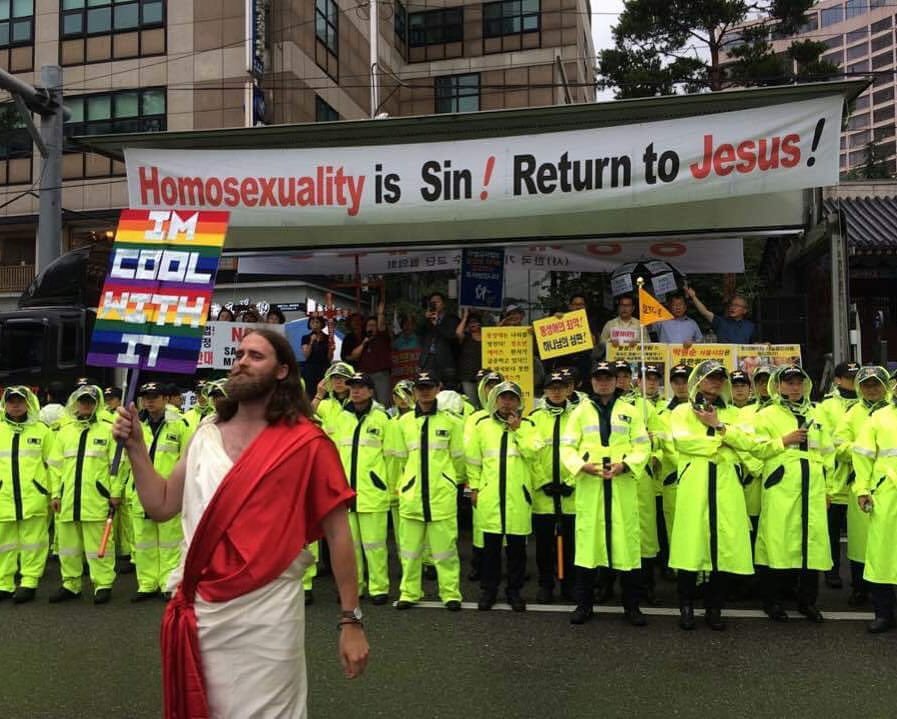 “We the members of the Young Life mission – trustees, staff, instructors at Young Life schools and volunteers – join together in our affirmation of the following articles and our central purpose of proclaiming the Gospel of Jesus Christ and introducing adolescents everywhere to Jesus Christ and helping them grow in their faith.”

Yet some LGBTQIA students engage in strategic activism, even on religious campuses, as a means of survival and resistance. The movement #DoBetterYoungLife is an example of this type of movement. Today, I examine what the program and movement are, and what we can do to help.

What is Young Life?

Young Life is one of the largest parachurch high school ministry organizations in the US.

According to the organization’s website, the “vision” began in the early 1930s. When an elderly woman, Clara Frasher, recruited a group of her friends to pray for the teenagers attending Gainesville High School in Texas. Six years later, during the spring of 1939, a young seminarian, Jim Rayburn, started a chapter of the Miracle Book Club in Gainesville, Texas, a small town 75 miles to the north of Dallas. As he was developing the program in Gainesville, Rayburn also worked with a local pastor, Clyde Kennedy.

Like Clara Frasher and her prayer circle, Kennedy was concerned about the town’s teenagers, who showed no interest in engaging with traditional church programs.

These camps incorporate Christian messages presented in a camp setting along with typical camp activities. This would all be okay if it were not for the policies that they hold.

What Have They Done?

Young Life “allows LGBTQIA students to participate in Young Life activities but does not allow them to volunteer or take leadership roles.” The organization’s forms describe homosexuality as a “lifestyle” which is “clearly not in accord with God’s creation purposes.”

For example, Duke University declined it as an official student group because of its stance on LGBTQIA issues. The group has a rule that bans LGBTQ individuals from leadership positions, according to the student newspaper. The Duke student senate said that violates the Student Organization Finance Committee’s rule. This states that every Duke student group must include a nondiscrimination statement in its constitution.

In essence, they exclude LGBTQ individuals from leadership positions and teaching their students about different groups of people who may enter the Christian faith.

In July, after Beyond Malibu posted a picture on its website of a former Malibu assistant director named Christina Hofmann, Kent Thomas, another excluded individual, used the hashtag #DoBetterYoungLife, unknowingly igniting a movement.

The #DoBetterYoungLife movement says there is a generation split. This is between Young Life’s leadership and the young people who run it from day to day. “The powerholders are the money holders, and those who have the power are white men in their 60s and 70s,” says Hofmann. “Young life is so dependent on their donors. Quite conservative and disconnected from the people who actually lead on the ground.”

What Can We Do?

According to @dobetteryounglife’s Instagram page, the best way we can support the movement is to continue sharing stories of discrimination via the hashtag #DoBetterYoungLife. Further, we can amplify the movement by sharing their stories via our own pages.

Therefore, I encourage you to lift up the voices of survivors and stand by them.

A National Shortage Of Altruism: Vaccines In The Age Of COVID-19 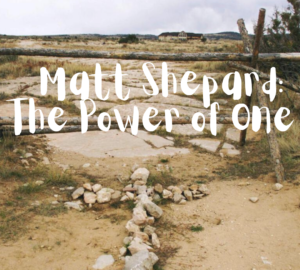 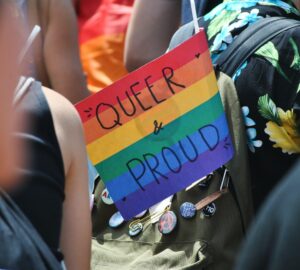