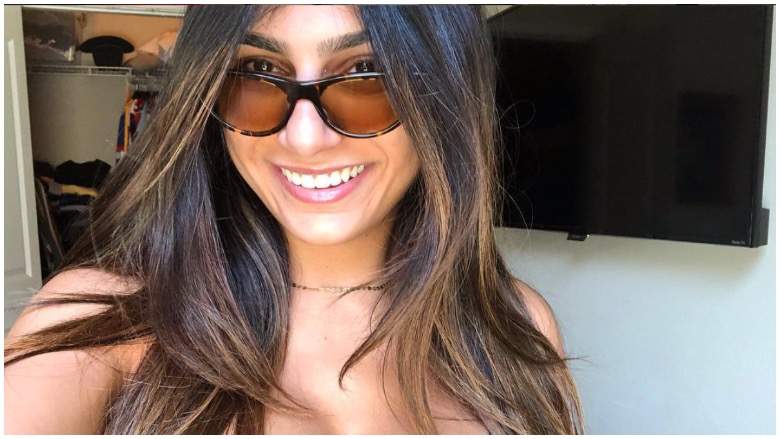 Big corporations continue to profit from her name and content despite Khalifa retiring five years ago. Khalifa was disowned by her own family as a result of the videos and admits that she still attends therapy due to her time in the industry. Mia’s legal team is still providing financial offers to the current owners of her domain name and videos, yet they are still being turned down each time.

Mia continues to receive death threats on a daily basis and has told fans that she cannot heal from her trauma due to this. ‘I just want B*angbros to stop actively putting me in harm’s way by promoting my six-year-old videos like they’re new, making millions of ppl think I’m still active. The death threats are emotionally crippling, I haven’t felt safe even going to the grocery store alone in years,’ Khalifa wrote on Twitter.

In the Arab world, Khalifa is said to be sexualized by the very same men that say her behavior is unforgivable and continue to perpetuate the harmful abuse Khalifa receives.

Sign the petition to get justice for Mia Khalifa here.

Having A Difference Of Opinion

Sexual Assault In The Military: The Facts