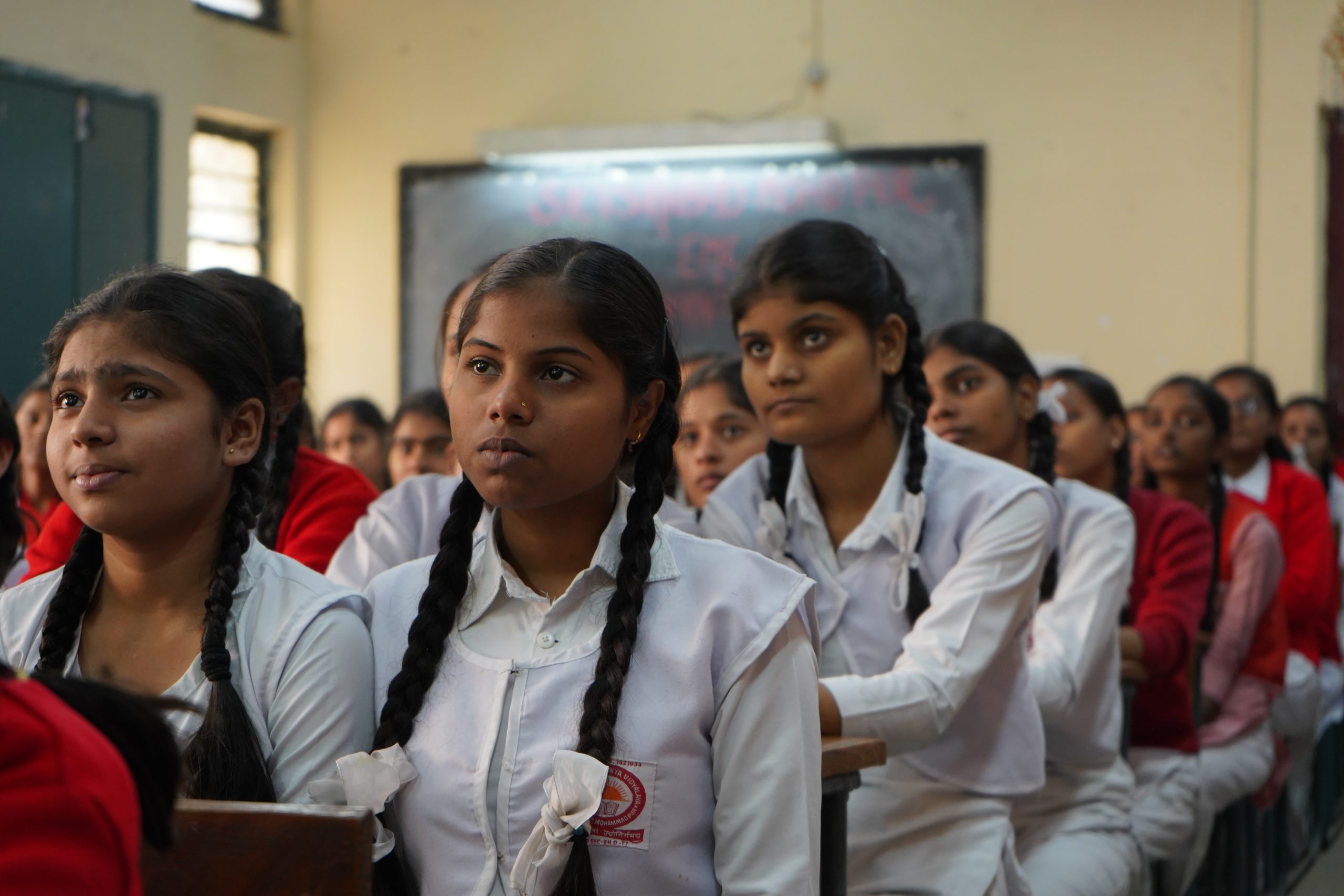 Graduating from university is often seen as the most monumental moment of one’s educational career. Still, for Malala Yousafzai, it’s just one of many stellar accomplishments on the path to an education.

Malala graduated from Oxford University in 2020 with a degree in Philosophy, Politics, and Economics. While this achievement is commonplace in nations such as the United States, it’s a road seldom traveled for other women around the world. For Malala, in particular, it’s the result of standing up to Taliban rule years ago.

A story like Malala’s isn’t unique; it’s just a part of the mainstream now. Gender inequality in education – while declining – still impacts millions of girls around the world today.

Malala is a Pakistani woman who was born in Mingora on July 12, 1997. Her father was a teacher, which gave Malala a love for learning at a young age.

Between 2007 and 2008, Malala’s life and those of girls in the Swat Valley changed forever. The Taliban grabbed a hold in the region. They placed restrictions on various facets of life, including education. Girls were banned from attending school. In January 2008, Malala was only 11 when she had to stop attending school.

By the end of 2008, the Taliban had destroyed about 400 schools, according to The Nobel Prize’s website.

As the extremists continued strategic attacks against women’s education, Malala anonymously wrote blog entries on the BBC. She documented what life and school were like in the Swat Valley.

But the Taliban have banned girls’ education,” she wrote in one entry.

Malala continued her activism. She spoke of education during interviews and out in public. As her message continued to gain traction, Malala became a target of the Taliban. In October 2012, a masked gunman boarded Malala’s school bus and shot her on the left side of the head, according to Malala Fund’s website.

Malala made an eventual recovery while hospitalized in Birmingham, England. Despite the attempt on her life, Malala decided she wanted to continue fighting for women’s education. Alongside her father, she established the Malala Fund, which works to create a world where “every girl can learn and lead.” She became the youngest individual to win a Nobel Peace Prize for her work in 2014.

A Voice for All

And it’s true. There are currently 132 million girls out of school globally, according to UNICEF. Like Malala in the Swat Valley, 34.3 million of those girls can’t attend primary school.

The issue only gets worse the further women get in their education careers.

Malala was able to attend the University of Oxford. Although many girls share a similar story to Malala, the similarities often stop after high school or its equivalent. According to UNICEF, only 66% of countries have achieved gender parity in primary education. That number shrinks to 45% when looking at lower secondary education and 25% for upper secondary education.

Even when political and religious structures allow for girls to attend school, there are still other factors at play. Poverty and geographic remoteness may also deter girls from attending school, according to UNICEF. Combined with low gender parity in a nation, those factors can make it near impossible for girls to get the education they deserve.

Being in a global pandemic may further create gender parity in education. When the Ebola outbreak occurred, enrollment rates for girls in school dropped in Sierra Leone, Guinea, and Liberia, according to a report by Malala Fund. An increase in teenage pregnancy, poverty, and child labor all prevented some girls from ever returning to school. The same may become true during the COVID-19 pandemic.

Malala’s story is not unique, but the results of sharing it certainly are. Her story – of the violence and restrictions placed upon girls daring to seek out education like their male peers – has pushed the conversation on education forward. It has created a global buzz.

Through her foundation, Malala works every day for women’s access to education. The fund’s key project is the Gulmakai Network. The network “supports the work of education champions in developing countries and speeds up progress towards girls’ secondary education around the world,” according to Malala Fund’s website. It currently supports efforts in Afghanistan, Brazil, India, Nigeria, Pakistan, and Syria.

Nations with higher gender parity are also not immune to the problem. However, some of them are seeing change. In the United States, women are on track to be the majority of degree-holding members in the workforce.

This shows a historic shift in the U.S.’s culture. Women have been earning college degrees at a higher rate than men for about four decades, according to a 2019 report from NPR. However, men have held the majority of jobs that require a degree. More women are now receiving equal jobs to men and shifting away from a stay at home motherhood.

The impacts of women in education are being realized – globally, and at so many levels. By furthering conversations, advocacy, and outreach efforts, the impacts will only continue to grow.

Read also:
5 Black Women You Probably Won’t Hear About In School
Tik Tok Made Me Want To Throw My Phone Away
Dear Society, Stop Shaming Women For Their Life Aspirations

An Evolution Of The Predator In The Year Of Progress

A Melting Pot Summer Playlist For You

Abby is a student at Ohio University studying journalism and political science. She is a journalist with a focus on public affairs and previously interned at Matter News, a nonprofit digital newsroom in Columbus, Ohio.