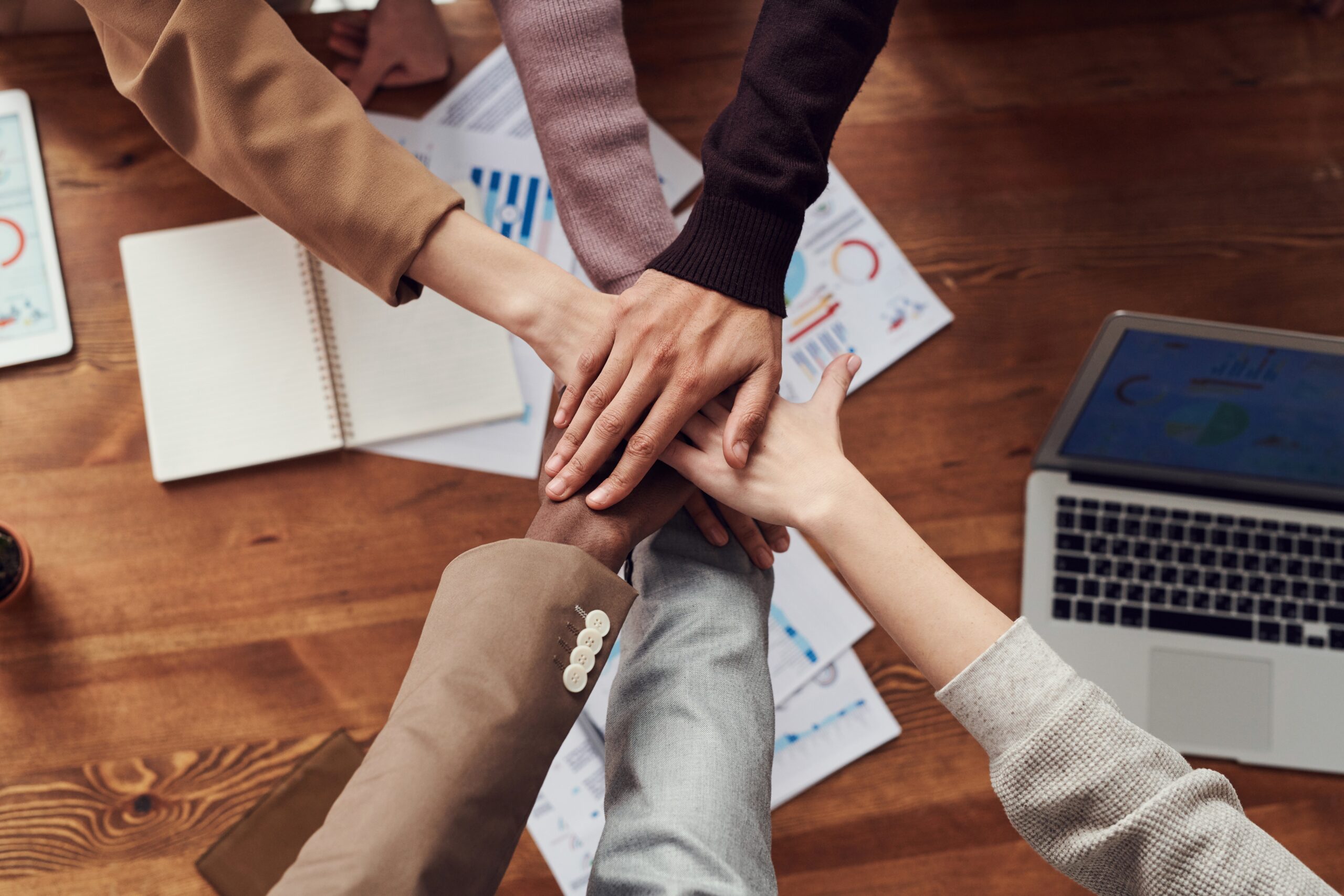 This piece has also been previously published on Wattpad here.

I’m writing this essay as an expansion of a Twitter thread that I wrote, which can be found here.

*A disclaimer that I felt needed to be added is that when I say women and the issues we face, I mean ALL women. Not just cishet women. Not just women of one race or religion. All women. We might all face different issues, but we all face issues and oppression regardless. The fight for equality will never be right unless we remember that we’re not just fighting for ourselves or the women who look like us, but ALL women.*

Every single day, women brave the internet and the abuse that comes from social media and speak out on issues that we face. Sexual assault, domestic violence, a lack of education for young girls, acid attacks – the list is endless.

And every single day, someone will respond to that going, “but not all men.”

It is exhausting. It is infuriating. And more than anything, it’s useless to say “not all men.” It doesn’t help anyone fighting to end crimes against women, and it’s not giving us any new information either because we know that it’s not all men. However, it is enough men for us to be talking about these issues.

If someone wants to genuinely partake in a conversation, if they’re going to prove that it isn’t all men, there are better ways to do it. Ways that I spoke about in that Twitter thread, which I want to go into more detail on here.

Too often, the men who say “not all men” want to speak over us. They don’t want to listen to what women are facing. Instead, they want to aggressively prove that it’s not every man who commits those crimes or that men also face similar issues (which is something we are aware of). We know that. We’re aware of it. However, we need you to listen to our issues, listen to what we face. Women have been silenced for far too long, have been told that our stories aren’t important or relevant. It’s high time we change that. If you claim to be an ally and say that you’re one of the men that do want to help us, how can you do so if you don’t even know what we need help with?

This is a follow-up to my initial point. We are finally being given platforms to speak out about things that are important to us. We, as women, can have discussions and relate to each other and comfort each other. Stop adding yourself into those conversations unless you have something productive to say. Don’t show up just to say “not all men” or try and discredit the things we’ve faced and want to talk about. After all, as the saying goes, “if you don’t have something nice to say, don’t say it at all.”

If almost every woman has been cat-called, sexually harassed, assaulted, or been a victim of domestic violence, the chances are that one of your “bros” has done it to a woman at some point. And yet, too many men claim that this isn’t true; that they don’t know a single man who has ever done any wrong. Or, even worse, they know the rapists and the abusers but won’t call them out on it or hold them accountable for their actions. “Bro code” and all, right? Well, then you’re a part of the problem too when you’re not showing these men that there are consequences.

Okay, fine, that sounds like a lot. Maybe you really don’t know any guy who has been so horrible to women in real life. I’ll believe you. But if you’re reading this, chances are that you’re probably on social media, right? And every single day, women are abused on social media. We get rape and death threats, we get called every slur you can think of and are send unsolicited and inappropriate pictures. Atleast call men out then. Back up the women on your timeline who are fighting the incels and the “Men’s Rights Activists.” Show us some support.

We don’t have to be related to you by blood or be “sexy” to you to deserve your respect. We deserve it because we’re also living, breathing human beings.

This isn’t to say that you have to like or agree with every woman. No person, regardless of gender, is perfect or has the support of every other human. It means that you need to stop seeing us as lesser because of our gender.

5. Teach yourself the importance of consent.

Consent is such an important concept, and yet it’s so rarely understood or practiced. Teach yourself what it means. Teach yourself why it’s so important and how to ensure that you’re never putting another person in a situation where they aren’t consenting. The only way for us to teach the next generation is if we understand it ourselves, and it isn’t the job of any woman to show you what it means; it’s your own responsibility.

All of these are very basic concepts and requests. Yet, it still needs to be said. We need to keep shouting these things and writing and tweeting about it over and over again because too many men don’t understand or just want to ignore us. No one denies that there are many men out there who do truly have good intentions, and we know it’s not actually all men who are evil or oppressive. But, every single man does still benefit from the patriarchy.

So, stop saying “not all men,” and start learning how to be good allies instead.