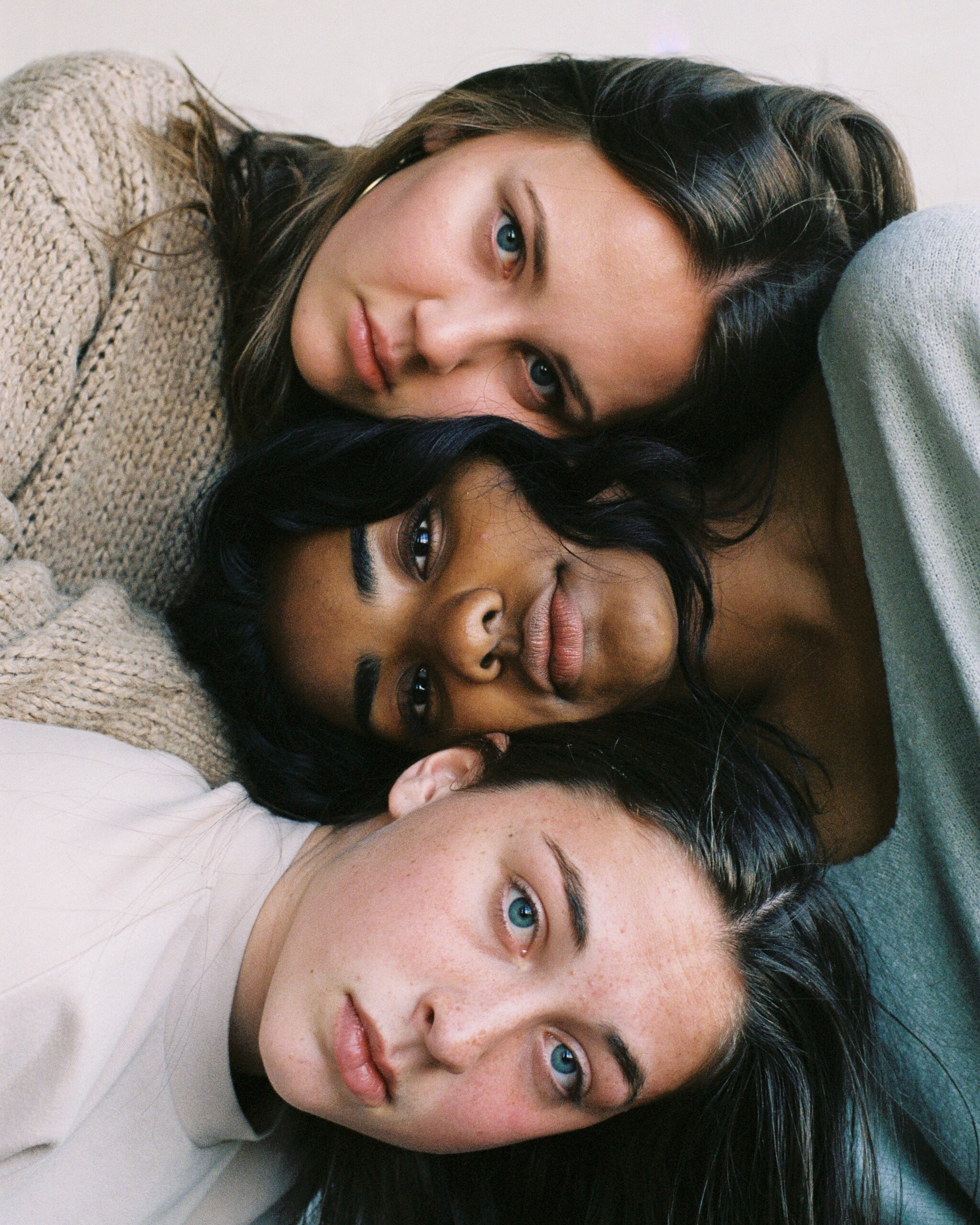 Two songs into Folklore and my headphones in place, I am very aware that this moment feels like a personal victory to women in acknowledging long lost feelings. As a teenager, I was listening to Taylor Swift as an act of rebellion. Every girl was listening to her and every boy, well, was mocking her.

Now that I’m in my early 20s, things have shifted. The relatively simple experience of listening to Taylor Swift is removed from the dramatic judgments as a teenager. I have been listening to Taylor Swift’s music since I was 15 years old when I was growing up just discovering music. Music saved me. The music Taylor made until recently was upbeat Swift instead of sweetly sad country. With folklore, there is a bittersweet nostalgia. Through adolescence to adulthood, Swift is an artist who understands what I have lived so far in my life.

What’s crazy got to do with women?

“Is it another sad song about her ex-boyfriend?” That was the first question a guy friend of mine asked me over text after I’d sent him a link to a track called Mad Woman from the album. If that question wasn’t so horrible, he wrote, “Ngl, women are kind of crazy.” There were multiple levels to this that I didn’t understand. Women often feel the need to hide their feelings from their boyfriends out of fear. Otherwise, they’re immediately labelled “the crazy ex-girlfriend.” No wonder we get mad. “Every time you call me crazy, I get more crazy/ What about that?/ And when you say I seem angry, I get more angry.”

After Folklore, I developed a theory about “crazy” women. Swift writes, “There’s nothing like a mad woman/ What a shame she went mad/ No one likes a mad woman/ You made her like that.” Because I understood that words like “crazy” are used to describe women who show their emotions out loud, I decided that shame is not part of reacting emotionally appropriately to a situation. Why are we expected to stand in the face of disaster – calm and unbothered? Taylor did say that Mad Woman is about “a misfit widow getting revenge on the town that cast her out.” Sounds familiar, no?

Taylor Swift has always written music that reflected my internal wrestling of emotions. As I listen to each melancholic, important track in Folklore, I only listened to myself. Between fantasy and reality, she creates a world of dreamy lyrics and music, in its true essence, the album sounds like a personal attack. An attack to my own contradictions of femininity. In Mirrorball, she talks about changing her inner person to fit in and it feels incredibly gratifying to feel heard.

Men and the crazy “ex-girlfriend”

Women’s (valid) emotions have, for as long as I can remember, been political. The outside world regulates them, leaving no space. The world, it turns out, decides when and where we can express our feelings. And horribly, we allow it. And women are no less, of course. Patriarchy convinces women to turn against each other on its behalf while it sits back with a smirk on its face. “And women like hunting witches too/ Doing your dirtiest work for you.”

Somewhere right now, a young man is saying, “my girlfriend is so clingy bro,” and his pal says, “All women are.” Somewhere their girlfriends are constantly worrying: Am I crazy? Am I clingy? Am I really throwing a tantrum?

“She got so angry when I got home late! She’s so crazy!” A woman’s anger I realized is always, always crazy to the world. Suddenly, I want to fight that. Angry women are often a cautionary tale because they don’t conform to a socially acceptable version of the ‘Nice Little Girl.’ Their feelings are “whiny” markers in contrast to men who often mask theirs under their portrayal of masculinity and strength. That’s not to say that men are not capable of being too emotional, but the female is the default as far as this goes. Women are angels if they’re smiling but bitches be crazy if they’re angry. The point is, women have spent so many years secretly sitting with their feelings in fear of seeming unstable.

Read also:
Afghan Women Have Just Won A Piece Of Equality
Should We Hold Feminist Media To A Higher Standard?
Women Versus Imposter Syndrome

Ten Horror Books By Women To Read This October

I May Destroy You’s Exploration Of Consent