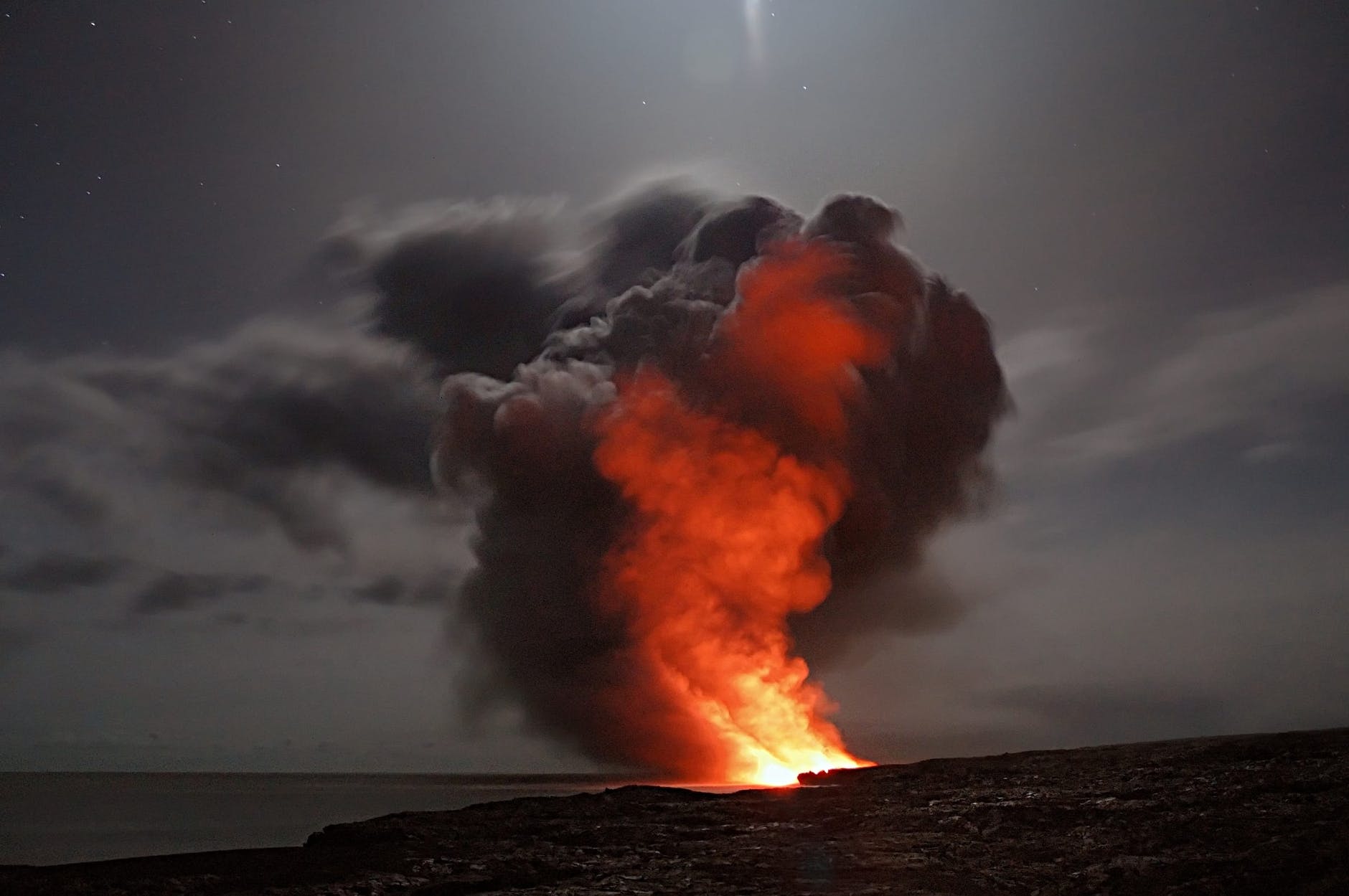 Photo by Pixabay on <a href="https://www.pexels.com/photo/active-ash-cloud-ashes-blaze-417070/" rel="nofollow">Pexels.com</a>

The Philippines’ Jolo bombings have brought big attention to female suicide bombers than it ever received so far. Suicide terrorism begins with an attacker accepting their death as a direct result of the method used to harm, damage, or destroy. They consider the sacrifice or martyrdom as a praiseworthy act to express their support for any specific issue or agenda. Suicide bombers have become a well known/obvious toolkit of terrorist organizations in modern times. The never-before-seen use of female suicide bombers, especially the young girl’s including in something, is increasing at an upsetting rate. Women have regularly been the victim of violence in terms of war and conflict. And this no different when it comes down to terrorist attacks also.

According to the Global Terrorism Database, female participation in terrorism is sharply on the rise. The number of female suicide attacks has increased by 450 percent between 2013 and 2018. Around 80 percent of female suicide bombings in the last five years have happened under the wing of Boko Haram. Sana’a Mehaydali, a Lebanese teenage girl, was the first suicide bomber in the history of terrorism. She was a member of the Syrian Socialist National Party. Females are now playing a lead role in conflicts by becoming suicide bombers. Many terrorist groups around the world are incorporating women as suicide bombers for their own benefit. Liberation Tigers of Tamil Eelam, the Boko Haram, and Al-Qaeda are the most notable ones.

Terrorist groups actively target and recruit women through coercion. However, in some cases, participation is voluntary as well. Terrorist organizations offer compelling collective identities to women who feel isolated in society. As a result of patriarchal trappings, domestic violence, gender inequality, or the lack of representation in society, women feel isolated. Terrorist groups try to persuade women to join them for the greater good. For example, women appealed to join organizations such as the ISIS wants to fight the ills of society. Terrorist groups include women because they can easily infiltrate security and reach targets.

Female suicide bombers seem to act out of nationalistic, trauma, and revenge-driven inspirations. An individual’s trauma, loss of a person/property, any painful event can also push them down this road. Often females join the terrorist groups voluntarily due to the plight of trauma. Many of the women want to take revenge for losing their husbands in the conflict. They find a sense of identity and purpose in terrorist groups by following a gender-specific interpretation of female jihad. The idea of the female Jihad implies that women will support their male relatives by carrying out political acts. They also have the responsibility of building a new generation of soldiers who’ll join the terrorist groups in the future. In many cases, these terrorist organizations incorporate women through trafficking, kidnapping, or by force. Individuals often have no choice but to work in these groups to survive.

The New York Times has shed light on how women in Nigeria are being forced by the members of Boko Haram in one of its reports. Boko Haram seeks women as wives for its fighters. They are largely being used as domestic or sexual slaves. The women are given the option to either marry the group member or become a suicide bomber to save their lives. Boko Haram has kidnapped many teenage schoolgirls from Chibok and Dapchi. Some of the girls remain in captivity while a few are missing till now.

Al Qaeda has brainwashed women into believing the “martyrdom for the greater good” concept. For Iraqi women, the ongoing distress and conflict leave a sense of anger and agitation inside them. The conflict zone works as a breeding ground for women to work as the suicide bomber in rebuilding the future. Muslim women residing in a conflict zone remain vulnerable to militant jihadi ideologies and have limited options in hand. Upon offering an alternative discourse and hope, these women can only be saved from the hands of these groups exploitative ideologies.

The terrorist groups lure women into joining the group and become suicide bombers by feeding their ideology, which calls for death and destruction in the fight against evil to make a better world. This strategy, in turn, facilitates strategic and personal judgments, promoting the act as a viable strategic option and reinforcing individual considerations and motivations for the attack.

Read also:
The USA Patriot Act: Legal But Unethical
Mainstream Feminism Must Include Women With Disabilities
The Sudan Crisis: Why Your Feed Is Turning Blue

What It Means To Be A “Feminist” Character