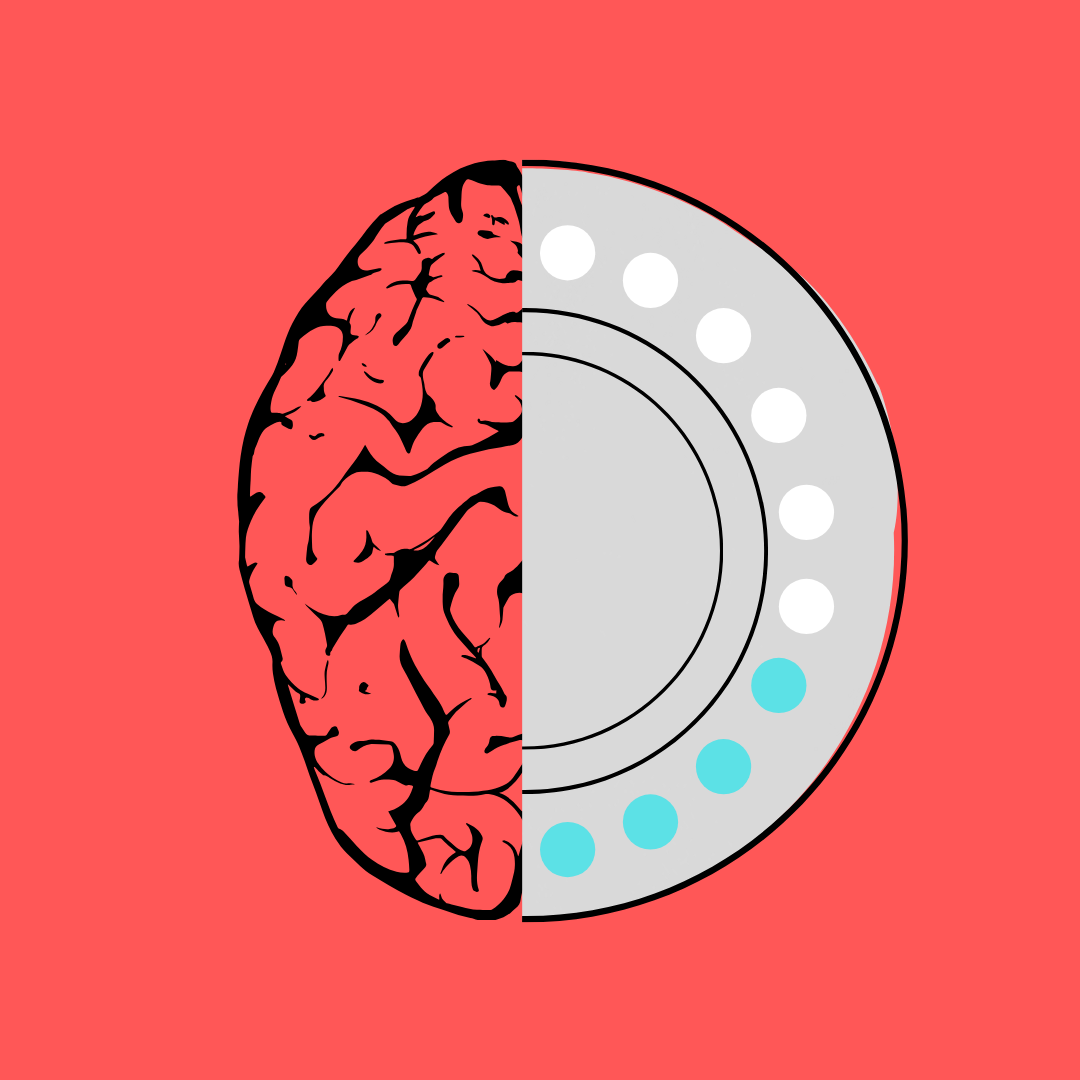 Before there were IUDs, NuvaRing and Nexplanon, there was “The Pill” (and before that, condoms dating back to 3000 BC when they were made out of fish bladders… but that’s a different article). Oral birth control, once almost considered a necessity, has gone on to cultivate a bad name over the past few years.

Many women on social media have been calling out the pill. They claim it is poison to the body and causes severe depression. Many others are quick to jump on the trend due to fear that their mental health could be altered. But it is critical to have accurate information when it can affect your reproductive health. Relying on social media is almost never the right approach.

Side Effects of Oral Birth Control

Planned Parenthood, Drugs.com, and WebMD show that the only common side effects from birth control can be nausea, headaches, sore breasts, and spotting that usually goes away in two to three months. The single major source that names mood changes as a side effect is Healthline. The site lists it among cancer, no longer having eggs, and blood clotting, which are serious side effects that often do not occur. And that’s just it: depression as a side effect of oral birth control has a very small percentage of actually happening.

According to Monique Tello, MD, who analyzed a Danish study on the link between hormonal birth control and depression – the only study that’s actually found any semblance of a link – the risk is not solely manufactured by the pill.

“All forms of hormonal contraception were associated with an increased risk of developing depression, with higher risks associated with the progesterone-only forms, including the IUD. This risk was higher in teens ages 15 to 19, and especially for non-oral forms of birth control such as the ring, patch, and IUD. That the IUD was particularly associated with depression in all age groups is especially significant, because traditionally, physicians have been taught that the IUD only acts locally and has no effects on the rest of the body.” (Harvard Health Publishing)

Healthline, too, admits that there is a “lack of a definite link.” They also report that although the majority of women who stop taking oral birth control do so because of depression, it is possibly only a perceived correlation “due to a large number of women with depression.” Approximately 12 million women experience depression at a clinical level each year, and 11 million women annually use oral birth control.

So What Does This Mean For Women’s Bodies?

This does not mean that women who stop taking the pill because they experience depression are wrong. However, those who have experienced this must stop spreading the rumor that the pill will ruin every woman’s body. The spread of this misinformation is harmful to those who may need birth control. Frightening young women into rejecting a form of treatment that may help with irregular periods and endometriosis can cause them severe pain that could be easily alleviated.

The link between oral contraceptives and depression is still unconfirmed. Although the Denmark study got closer than any other, it found that all forms of birth control would cause depression. This is especially true of IUDs. This is important to note because many people preaching against the pill often urge women to seek out alternative forms of birth control, such as IUDs.

Of course, if you find that your birth control method negatively affects your mood, stop taking it. However, it is important to separate your experience from others’. Do not assume that your makeup is the same as every other woman. Some forms of birth control may work better for different bodies. It is best to seek out what is the best option for you rather than to dictate what others use.

Read also:
Pink Tax And The Non-Negotiables
PMDD: The Severe Form Of PMS We Don’t Talk About
The Orgasm Gap: Barriers To Sexual Pleasure That Women Face

Film Review — The Half Of It 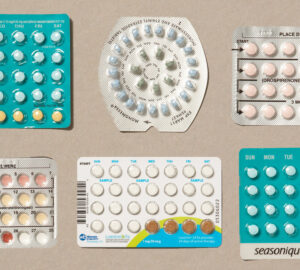 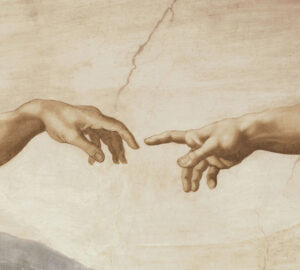 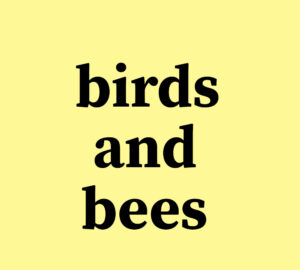