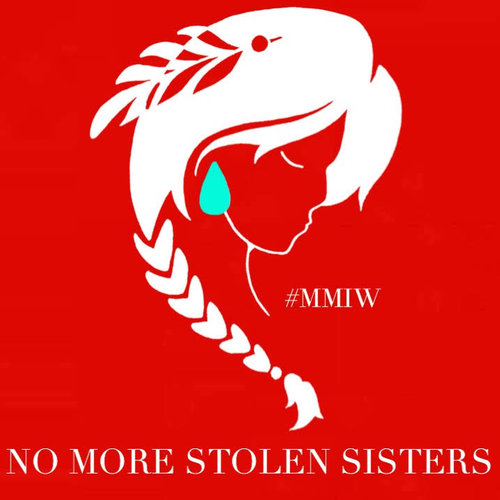 Native women and Alaska Native women are exposed to violence from a young age. Domestic violence and sexual violence affects almost every family. No one in the community is surprised if someone is raped because it has become too common. Professor and activist Sarah Deer has called the experience of being raped- soul murder. In other words, your own soul cannot be saved, for it is being shattered along with who you were. One’s entire self is being attacked and taken with the invasion of your body. Equally important, Murdered and Missing Indigenous Women (MMIW) and girls go missing at high rates. Unfortunately, they are rarely ever found.

The Law Needs To Change

The US federal government passed The Major Crimes Act in 1885. This law does not allow tribal courts to charge nor convict non-Indians for seven major crimes. These crimes include murder, rape, prosecution of sex crimes committed by non-Indians, etc. This meant that those crimes would be handled by state courts. Therefore, Native women were not going to receive the justice they deserve. Usually, US courts fail to convict perpetrators of sexual assault. With tribes having no ability to hold perpetrators accountable, Native women are left with no protection under the law. This has led to Native women experiencing extreme rates of violence.

Representative Deb Haaland is one of the first Native American women elected to Congress. Last year, she introduced stronger protections for Native women in the Violence Against Women’s Act (VAWA). She also reintroduced Savannah’s Act. Savannah’s Act was passed in Congress last year. It provides more resources to tribes in combating murdered and missing indigenous women. It also provides collaboration between the law enforcement offices and tribes. They will provide information on cases related to murdered and missing indigenous women.

Representative Haaland included several new acts in VAWA. The acts are the SURVIVE Act, Studying the Missing and Murdered Indian Crisis Act of 2019, and The Naive Youth & Tribal Officer Protection Act. These acts all expand resources for survivors, and they allow tribes to prosecute child abuse crimes, etc. Read more about these acts HERE. Even though VAWA passed in Congress, it has not passed the senate. The Senate has failed to take the bill into consideration. With domestic violence cases on the rise, it is more important than ever to reauthorize VAWA.

More Needs to be Done

The alarming rate of violence that Indigenous women face is unacceptable. No woman and no person deserve to be sexually assaulted nor deserve to be taken from their communities. No family should ever have to bear the burden of not knowing where their sisters and daughters are. Survivors must be given justice. This is important because this problem has gone on for too long. Violence against Native women needs to be taken seriously. Violence has shattered them and their communities. If this is going to change, Native women have to be included in addressing and combating violence. Native women need to be allowed to heal. VAWA needs to be reauthorized now.

Read also:
Thanksgiving And Its Misgivings
Rape And Consent
The Real National Emergency: Sexual Violence At The Border

Fears And Privileges Of A White Woman Runner