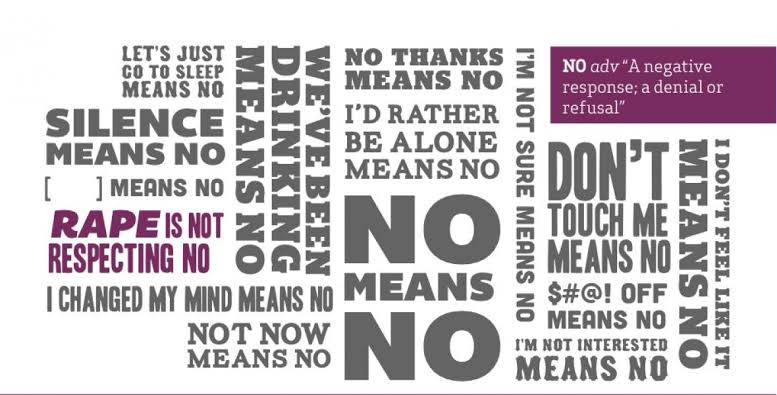 Rape. Something we talk about in hushed whisper, an uncomfortable subject, or a dirty secret. It’s extremely troubling to know that many people cannot see rape for what it is: a vicious crime. The taboo around rape is perplexing and enraging. How can you not talk and shout and scream about something so clearly important? Instead of making it a topic to be discussed with your children, your peers, your friends, we shy away from it. Yes, we feel sympathetic about the victims and think of rape as a rare, distant thing,  but we do not understand that rape and sexual assault are everyday violent occurrences around the world and that silencing victims is doing so much harm to our society.

What’s even more disturbing is that society tries to justify rape and ultimately creates rape culture. Questions like:

” What were you wearing?”

“Why were you walking alone that late? What did you expect?”

It’s disgusting and wrong to even think that rape is anyone’s fault but the rapists. Rape culture is when sexual violence is the norm in society, and the blame is put on the victims, and it’s very much real. Victims of rape remain silent because they are afraid of the response they will get. Instead of questioning the rapist’s decision, we question the victim, make them feel uncomfortable, and so easily come up with an explanation of why they got raped.

Unfortunately, even the laws around the world are failing to protect women and girls from sexual violence. In the Middle East and North African regions still follow the ‘marry your rapist law.’ This law states that if the rapist marries his victim, then he’ll be free of all charges. Marital rape is still not considered a crime legally in many countries. Removing such outdated laws is very important in order to protect women from sexual assault.

Understanding consent is crucial. Consent is permission for something to happen or agreement to do something. However, there are degrees to it that we need to understand. Sexual consent is an agreement to participate in sexual activity. Consent should be given freely without the effects of drugs or alcohol. Consent is reversible, you can say no at any point, and the other person has to stop no matter what. You are allowed to say stop at any moment, and your partner has to respect that. Sexual consent should always be clearly communicated. You do not go by assumptions or stay in confusion. The best way is to communicate how you feel and ask if everything is okay. Without consent, sexual activity is sexual assault or rape.

Affirmative consent is a knowing, voluntary, and mutual decision among all participants to engage in sexual activity. This focuses more on ‘yes means yes.’ Silence or lack of resistance does not mean yes. Consent to a particular sexual activity does not automatically mean that something other than that activity will happen as well.

It’s so important that we talk about consent and enthusiastic consent. We need to teach boys about consent and explain to them the need for it. These conversations are important, and it’s time they stop being a taboo subject. Educating people on consent and including rape as a topic of discussion will help in stopping rape culture and making our society a safe place for girls and women. Movements like #metoo and #times up are bringing light on sexual assault and rape. We still have a long way to go, but even a single person talking about this subject brings change.

“You’re Not a Real Muslim Though”: A Story Of An Identity Crisis In Britain

An A levels student who believes in equality and loves to share her opinion, wanted or unwanted. 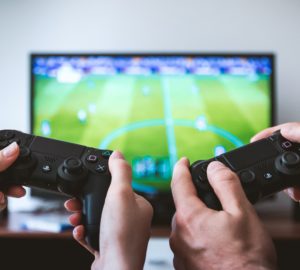 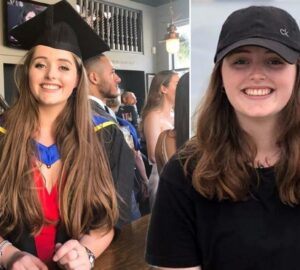