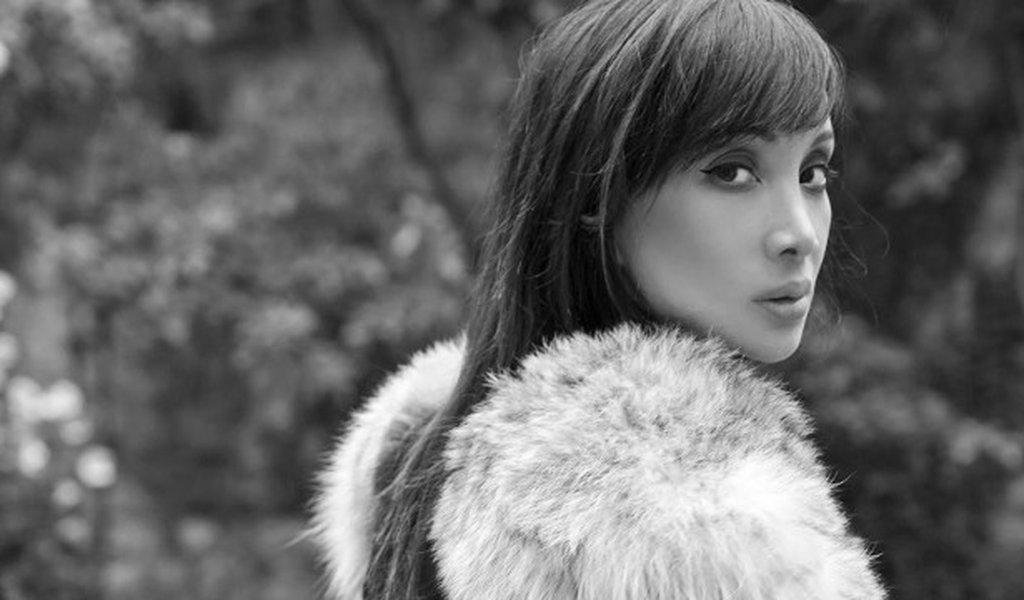 Céline Tran is a success story, no matter how you slice it. In the past, I had a tendency to immediately judge another woman simply because she worked in pornography. Negatively labeling someone you do not know based on their career choices is unjust.

Why is it that we choose to unfairly judge someone who receives great pleasure and satisfaction in their work?

Tran defines pornography as “a succession of images that combine to create a stimulation intended to bring pleasure.” It’s as simple as that. This is her line of work and rather than making assumptions about her character, we should welcome her passion and grit.

How does one go about recreating themselves post-porn?

If someone is happy with the decisions they make, then that should be enough. Happiness is really all that matters in the end, isn’t it?

Things I Wish I Had Told My Rapist

What Does Hollywood Have Against Women?