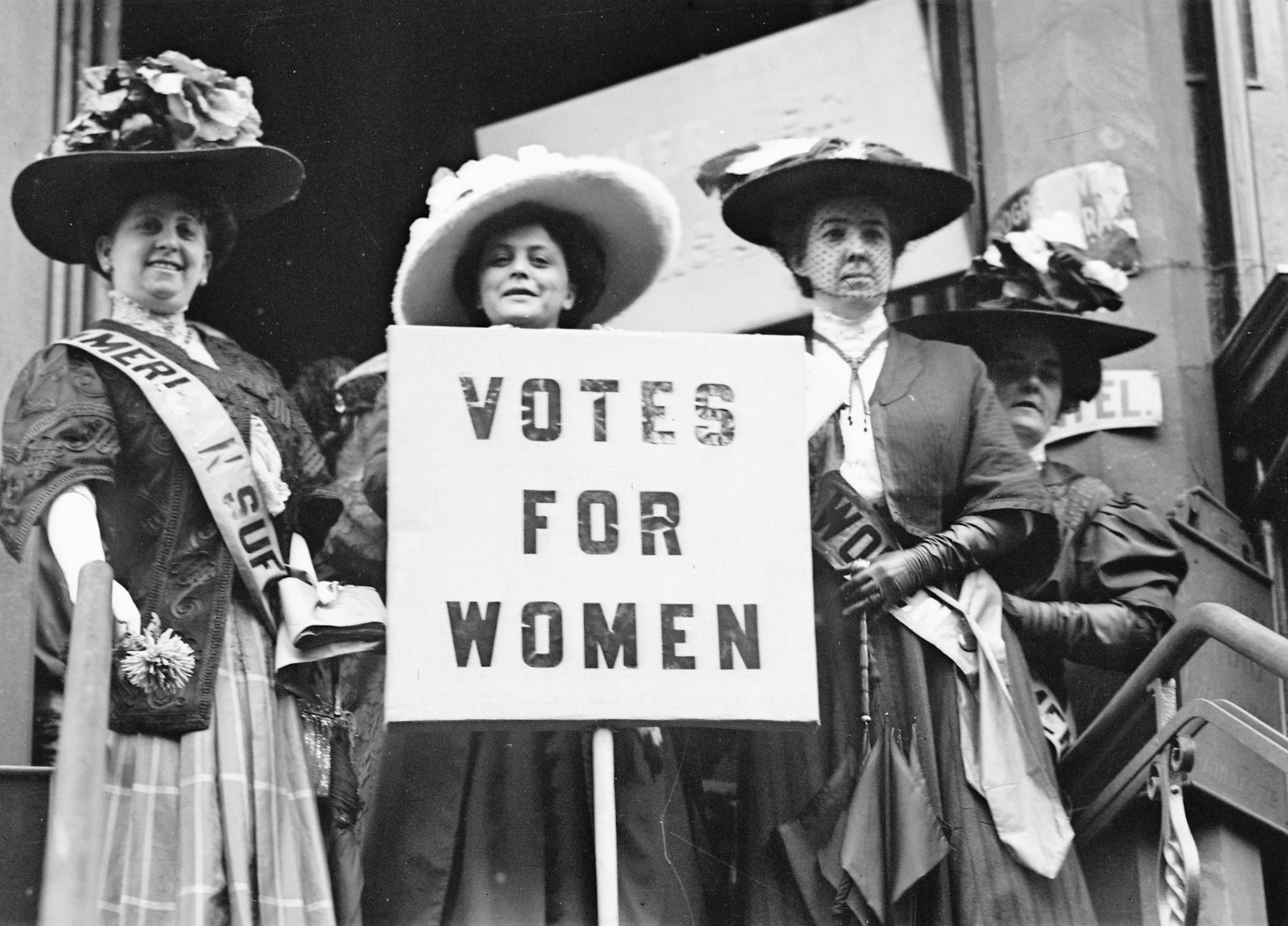 Beginning in the mid-19th century, women fought to change voting laws so they could have suffrage, or the right to vote. However, it’s important to understand that these were white cis-women. Yes, some women were granted the right to vote in 1920. However, women of color could not vote until the passing of the Voting Rights Act of 1965.

When thinking about women’s suffrage, one may recall historic figures such as Susan B. Anthony or Elizabeth Cady Stanton. These leaders, and the movement, are often portrayed positively. The truth is that the suffragettes were racist and “sold out the Black Civil Rights movement to partner with southern, racist white women who supported and participated in domestic terrorism with the lynching of Black Americans.”

Elizabeth Cady Stanton is regarded as one of the most prominent fighters women’s rights and philosophers of the 19th century. However, she “borrowed” many of her philosophies from Iroquois women in New York.

In an 1891 speech at the National Council of Women, Stanton recited a model written by Iroquois women that suggested women should be able to leave violent or loveless marriages at their own expense.

Stanton also promoted the indigenous truth that agriculture grew naturally out of women’s ability to give birth. During her 1891 speech at the National Council of Women, she taught: “Careful historians now show that the greatest civilizing power…has been found in…motherhood…she made the first attempts at agriculture.”

Considering that Stanton found validity and power in the principles of Iroquois women, why were women of color excluded from the movement?

The reason is this:

While history classes continue to commemorate white suffragists, these classes rarely teach the history of Black suffrage leaders, and Black women were out there actually doing the work.

Ida B. Wells-Barnett, a Black woman journalist, newspaper editor, suffragist, and Civil Rights leader, plotted to take down white suffragettes. She exposed suffragettes who were partnered with racist, Southern white women while also pretending to be anti-racist to their major funders in the North, the British Anti-Racist societies.

Wells even met the funders in London to tell them about the suffragettes’ compliance with the racism of their partners. As a result, the British pulled their funding from the American suffragettes.

As we move forward, it’s important that we try to dismantle the whitewashed history of this country. We need to shift the conversation toward an intersectional commemoration of the women who fought for the rights of everyone.

When Will Antisemitism Stop?

Am I A Bad Feminist For Liking A Show On Barstool Sports?