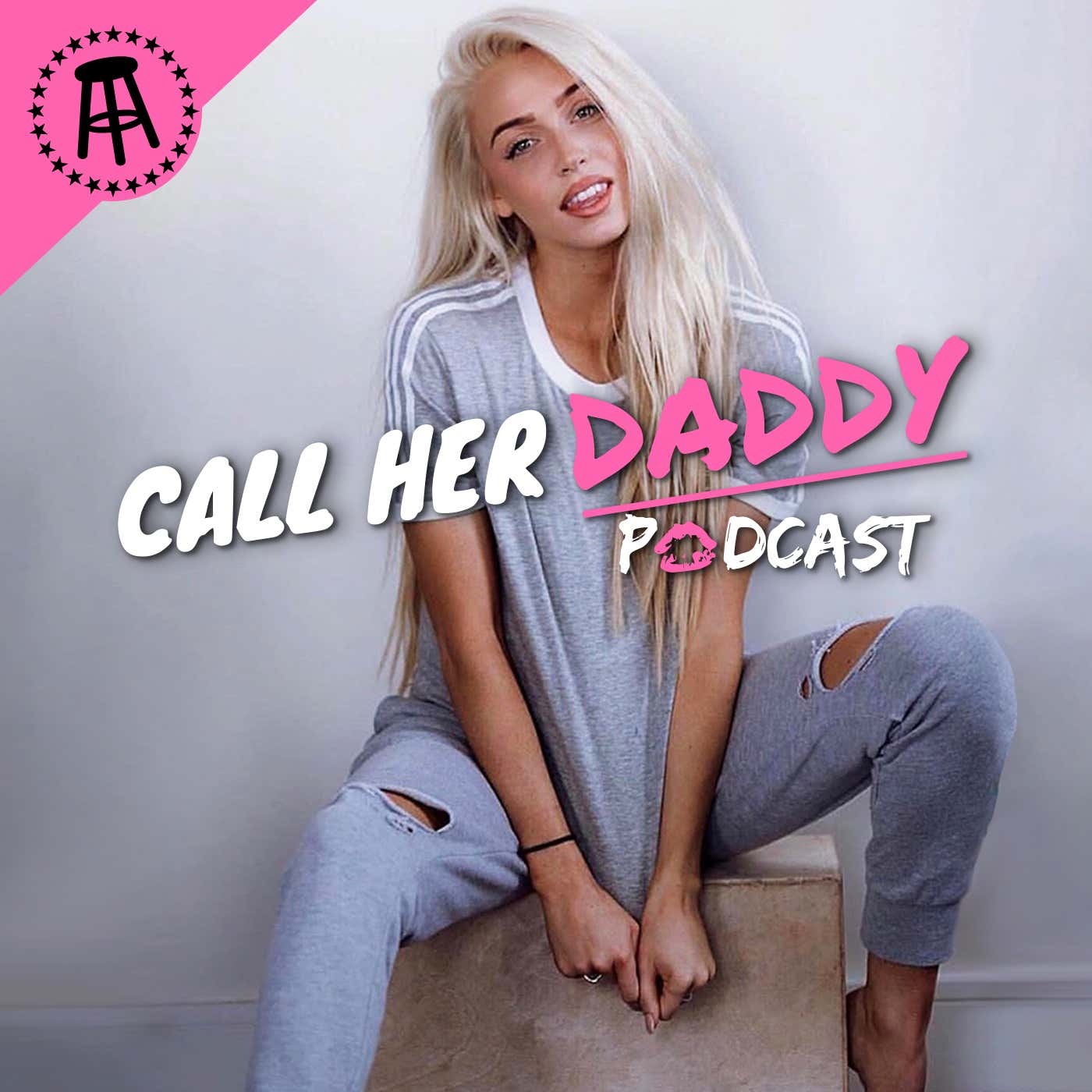 A little over a year ago, I started listening to this Barstool podcast on Spotify called Call Her Daddy. Hosted by two best friends at the time, I thought it was hilarious. I loved how crudely and brazenly they spoke, poking fun at themselves and everyone else. With no topics off-limits, the two women constantly pushed the boundaries of comedy. It painted them as brave, shameless, and I really admired that.

The podcast Call Her Daddy consists mostly of crazy stories involving sex, hook-ups, and dating. The show is produced by Barstool Sports, a sports and pop culture blog, and is now hosted by 26-year-old Alexandra Cooper. The show currently has 87 episodes and 1.5 million followers on Instagram. It made its debut in October of 2018.

As long as you don’t take any of it too seriously, it’s great entertainment. The podcast has said some objectionable — or iconic, depending on how you feel — things like “cheat on him,” “you’re just a hole,” and “degrade me.” Taken out of context, yes, it sounds concerning. But factoring in irony and sarcasm, a lot of it is layered in advice on how to use your sexuality in a confident and assertive way.

Even the name of the podcast, Call Her Daddy, has arguably feminist undertones. In a sexual relationship, the popularized term “daddy” refers to the more dominant person, the person in control — usually a man. Call Her Daddy shows that the idea of being a “daddy” has evolved to give power to women.

So can the podcast be considered feminist? It supports women in their sexuality, encourages women to own their bodies, and discusses topics that would embarrass most other people. Or should it be interpreted as misogynistic? It also plays into the objectification of women and implies that women can only win by taking on the conventionally masculine title of “daddy.”

Is it possible for me to like a show on Barstool without compromising feminist values?

Since its founding in 2003, Barstool Sports has long been criticized for racism and sexism, complicating this issue further. The blog has been accused of unethically posting content. Most recently, founder, president, and straight white male Dave Portnoy has refused to apologize for repeatedly using the n-word, leading companies like NASCAR to cut ties with Barstool.

College students make up a large portion of Barstool’s audience, but Barstool seldom addresses social issues in a serious or inclusive manner. Some of its content seems to make light of rape culture and other damaging, irresponsible behavior.

However, Barstool is not the only source to send mixed messages. Other cultural influences can be confusing to women all the time, especially the language surrounding conversations about sex. Distinguishing empowerment from objectification is more nebulous than many realize, and it is not surprising that a pop culture blog would get caught up in this.

Discussions about sex should include consent, intersectionality, LGBTQ+ voices, and racially diverse experiences. While I find Barstool’s content to be funny, I relate to very little of it because of the missing perspectives. There is a wide difference between being entertained by these wild stories and having the societal privilege to live them.

The kind of hook-up culture that Call Her Daddy revolves around mostly applies to wealthy, white, heterosexual, cisgender people. This group of people typically has less to worry about regarding safety. Rhetoric about sports and hooking up — two of Barstool’s most prominent topics — is dominated by this group.

People of color, LGBTQ+ people, and survivors of sexual assault often have more concerns on their minds when it comes to sex, and individuals in these groups may not be able to afford to have such casual attitudes toward sex, hook-ups, or drinking. These people may also be less comfortable openly discussing sex because of stigmatization or how they were raised.

So, do I think Dave Portnoy is kind of a dick? Yeah. Have racist, misogynistic, or otherwise problematic things been said on multiple Barstool platforms? Definitely. Could Barstool work on its diversity and representation while maintaining the same level of humor? I believe they can.

But do I also think Barstool’s content includes intelligent, thought-provoking social commentary that is worth considering? Absolutely.

Alex Cooper began to host Call Her Daddy alone in May of 2020. Since this shift, she has voiced desires to have many different types of people as guests on the show. Although she has said somewhat questionable things in past episodes, she is candid, funny, and educated. Cooper has stated that she wishes to widen the conversation and increase diversity in order to reach more people, and I plan to keep listening.

Read also:
Sexual Assault In The Military: The Facts
Always Meet Your (Feminist) Heroes
Owning Your Orgasm: Dedicated To My Ex…And Yours

Behind The Scenes Of A Women-Led Community Kitchen