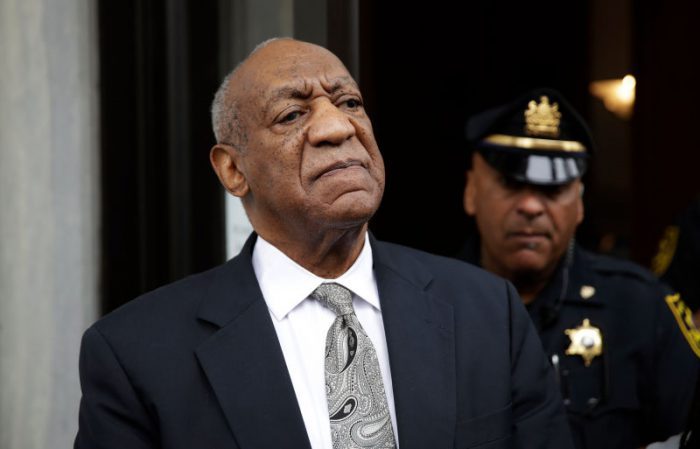 Remember growing up with that one uncle who was the both exciting and mysterious? He would magically appear back and forth into your life with all the goodies you could think of and shower you with immense affection, which made you think about how interesting his life must be. All you really wanted was to be around them and spend every waking moment with him because you were in absolute awe of his persona. All the while he had a whole life that you were unaware of and would be better off never knowing about.

Well, now even if you don’t have an uncle, you can relate because Bill Cosby was that uncle that we always thought we wanted.

If you haven’t been living under a rock for the past couple of years, you know that there have been several allegations made against Cosby of covert as well as overt sexual misbehavior. The alleged incidents span from 1965 to 2008.

Cosby had been denying the allegations since they were brought to the light, and it wasn’t until April 26th, 2018 that the court found him guilty over the incident that occurred in January 2004, where he drugged and molested Andrea Constand in his Philadelphia home.

He is to stay in his home in Pennsylvania until his sentence is to be announced. His bail is set at 1 million (USD) and must surrender his passport since the judge has decided not to send him to jail due to his age and medical issues. He could face up to 10 years in prison. He also faces several fines of up to $25 000 (USD), which he must pay to each of his victims.

It was a triumphant day for the brave women who came forth with their stories and a hope as well as a reminder for the women who are suffering quietly, that justice will always be served.