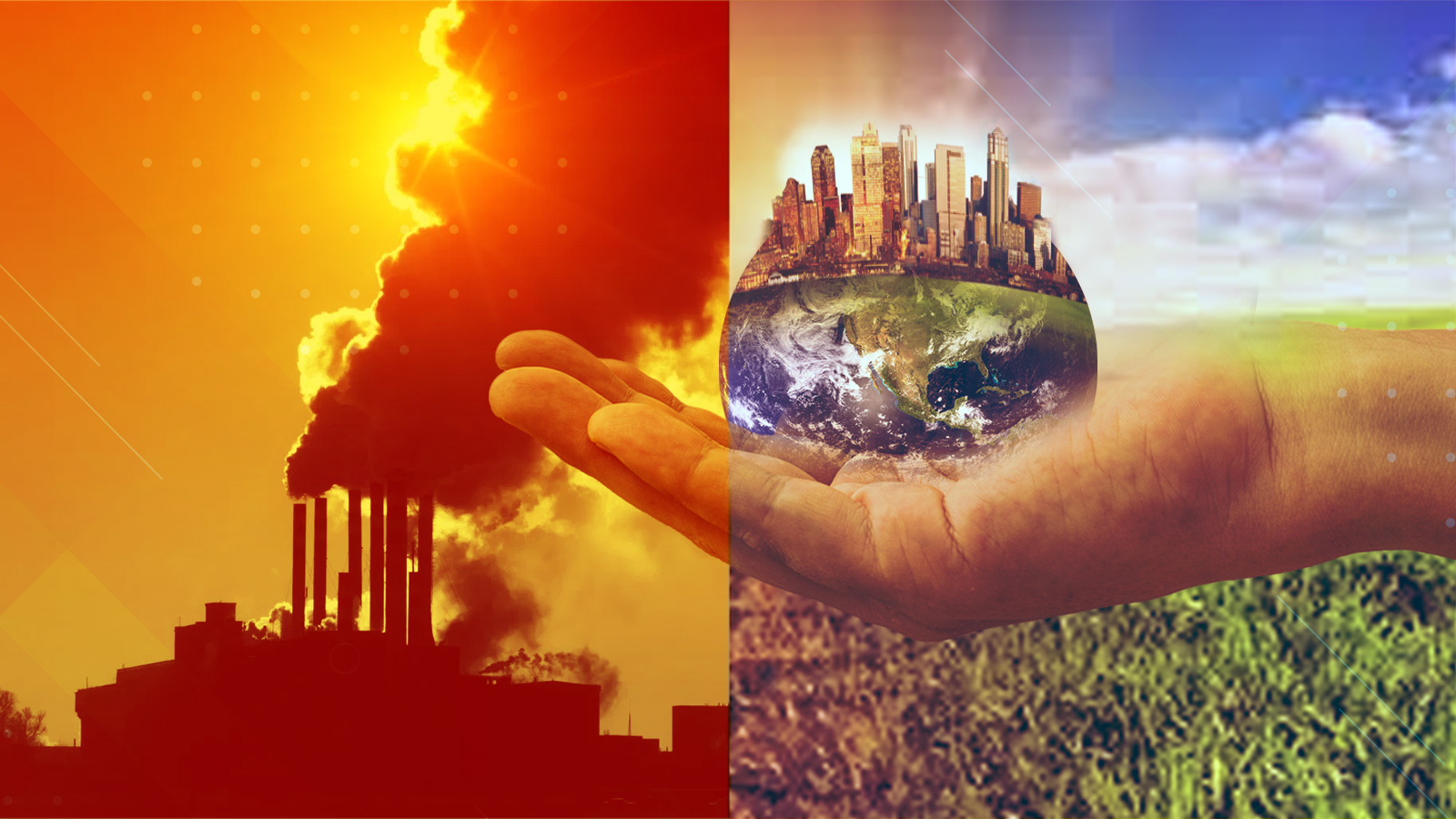 The human race is Earth’s cancer, slowly killing it from the inside with its tremendous amount of fossil fuel emissions each year. The lack of any policy change is worsening the conditions. Our posterity will suffer at the rate the world is going. So, it is about time the world starts to listen to what the Earth is saying.

Like cancer, the Earth’s body is reacting to the increased temperature of our atmosphere. Through a heightened presence of hurricanes, flooding, fires, and diseases, the damages are only starting. The revolution to fix the climate change dilemma is underway, and we must question the reason our nation has yet to implement an initiative to lessen its greenhouse gas emissions.

Between 1901 and 2016, the global temperature increased by 1 degree Celsius, or 1.8 degrees Fahrenheit; this induces a change in rainfall patterns across the world, heat waves, and the melting of glaciers in the Arctic.

According to the U.S. Global Change Research Program’s Fourth National Climate Assessment, the risks of climate change impact the country in social, economic, and geographic ways. Climate change will worsen existing social and economic inequalities and the exposure and sensitivity to extreme weather and climate. The assessment describes the increase in heat waves, more acidic oceans, flooding, and wildfires in the United States.

David Wallace-Well’s “The Uninhabitable Earth: Life After Warming,” describes future environmental disasters from climate change. It states social problems, such as poverty, resource scarcity, and social tensions are magnified. Famines will continue from droughts, floods will destroy crops and livelihoods, and wildfires will destroy civilizations.

Americans in the past lacked concern for climate change, claiming that the scientists’ predictions on Earth’s future were more exaggerated than accurate, stated in an article published by the Brookings Institution. Many also do not have an opinion on the topic, but mainly believe climate change is underestimated.

Why is nothing done?

There are many reasons as to why climate change has yet to be a priority in Congress: fear, ignorance, and money.

The repercussions of greenhouse gas emissions are apocalyptic and unfathomable. It is too hard for the public to stomach. Americans are optimistic; thus, they do not want to hear the doom of the planet is coming. The fear of the future and the impact of our contributions make the idea to stay ignorant or deny climate change more appealing.

The effects of climate change are worsening, yet no one is willing to make sacrifices, mainly economically, to preserve our planet. Oil companies dominate the economy, and the changes needed to thwart further damage can destroy their industry. Climate change, therefore, no longer becomes an essential concern if it harms a money-making business.

According to the Scientific American, the Environmental Protection Agency (EPA) will receive $6.7 billion of its $4.8 trillion budget for the 2021 fiscal year, a 27% cut compared with enacted levels ensuing in the termination of 11% of its workforce. The EPA has not received such little funding since the 1990s. The air and energy research program will also lose two-thirds of its budget. The government’s allocation of money prioritizes immediate and more military concerns, and the EPA might disband because of it.

The Trump administration withdrew from the Paris Agreement in 2019, a treaty meant to address the climate crisis. Also in March, the administration loosened emissions standards that required the production of more fuel-efficient vehicles. American citizens and businesses will have to pay $231 billion at the pump between 2021 and 2035, the World Resource Institute stated. These actions will only harmfully impact the economy, public health, and environment as climate change worsens.

The National Bureau of Economic Research’s 2019 study titled, “Recent Increases in Air Pollution: Evidence and Implications for Mortality,” concluded that there has been in 5.5% increase of air pollution in the United States between 2016 and 2018. The pollution was associated with 9,700 additional premature deaths in 2018.

There is no doubt that the future of the planet is often too scary to envision, and the sacrifices needed are daunting. However, these fears should not deter the world from acknowledging the problem and making a difference. Instead, it should prompt change.

Essentially, the debate on climate change is one of politics, but there is not anything political about it. Earth is our only planet, and it is time we start caring about it.

Climate is the average behavior of weather, what we expect to happen. Weather, however, is what occurs daily. The concern with climate change means the climate patterns the world is accustomed to are being altered.

The human impact of climate change has started with the Industrial Revolution in 1800. The emissions of greenhouse gases, mainly carbon dioxide, exceed the amount removed from the atmosphere. Therefore, the planet’s temperature increases because of the trapped heat coming from the Sun’s UV rays.

The optimistic model would be for the Earth to experience less than 2-degree warming. However, if policies remain the way they are, it will be over 3 degrees. The effects of a 3-degree increase will be all above-ground water sources in SW U.S. will dry up.

As a solution, nations can create policies that encourage climate adaptation. There can be a voluntary reduction of greenhouse gas emissions, develop positive decarbonization policies to encourage going carbon neutral, and foster more research and development in technology to help reduce emissions.