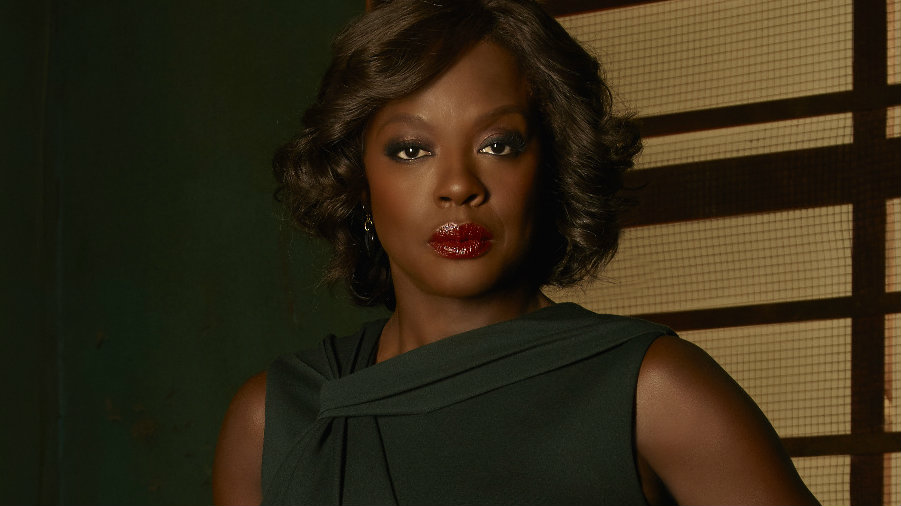 Most of the time, it can be hard to find multi-faceted, empowering women characters on TV. They are almost always used as comedic relief, and/or as a love interests for a male character. That being said, here I’ve compiled a list of some of my favorite strong female characters from popular TV shows. 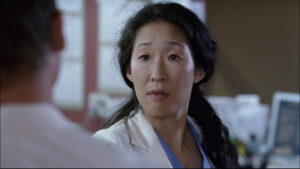 Cristina Yang is, by far, one of the best characters to ever exist on Grey’s Anatomy. She is a passionate, career-driven cardio-thoracic surgeon who knows what she wants and isn’t willing to settle. She is basically everything a woman is “not supposed to be”. Cristina has always been set on the fact that she doesn’t want kids, she wants to focus on her career as a surgeon. Her former husband, trauma surgeon Owen Hunt, knows this, yet when an unexpected pregnancy occurs, he tries to pressure her into keeping the baby even though that’s not what she wants. This causes a strain on their relationship, but ultimately Yang has an abortion. Back when the episode aired in 2011, abortion was even more of a taboo subject on television. Either the characters ended up having problems with the pregnancy, or they decided to keep the baby. But this time, a character on a major primetime television show went through with an abortion, which was huge.

Jane the Virgin remains to be one of TV’s most progressive shows. The main character, Jane Villanueva, is an independent Latina woman and an aspiring writer. While at the doctor’s office, Jane accidentally gets artificially inseminated, which ultimately leads to her having a son, Mateo. Jane manages to balance motherhood, her social life, and work, which shows how driven she, and many women in real life, truly are. Another empowering part of Jane’s story is that, early on in the series, Jane ends up becoming involved in a love triangle, but unlike many other shows, it never becomes her main story. Jane never loses sight of the fact that, yes, she has to choose between two men, but there’s also another option: herself.

Annalise Keating – How To Get Away With Murder 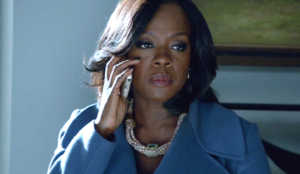 Another great show brought to you by Shondaland, How To Get Away With Murder is about a group of determined law students and their ingenious professor, Annalise Keating, who become involved in various crimes and murders. Annalise is a fierce, intelligent, manipulative character who isn’t afraid to do whatever she has to do to protect her students. Annalise is also an extremely sexual being, but not in a “bad” way. She’s just a woman who enjoys sex, which is oftentimes seen as “inappropriate” in the mainstream media. In season 2, it is revealed that Annalise has had lovers in the past who were women. She then reunites with one of said lovers, fellow attorney Eve Rothlo. The pair’s relationship never becomes a focal point of the series, but it shows another layer of Annalise. Annalise represents a large group of individuals who are more often than not unrepresented, which is truly empowering. 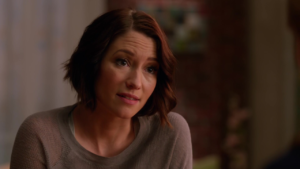 Though lacking superpowers like her younger sister Kara (aka Supergirl), Alex Danvers is the real superhero of the show. Danvers is a fierce, and intellectual special agent for the D.E.O (Department of Extra-Normal Operations) who would do anything to protect her sister. Despite being hired due to her connections to Kara, Alex proves herself to be one of the D.E.O’s most gifted agents, excelling in both armed and unarmed combat. In season 2, the series begins to explore Alex’s sexuality. Her coming out arc is not portrayed as a sudden realization, something tv shows tend to portray coming out as. Her arc shows all of Alex’s emotions, her inner struggles, and her finally coming to terms with the fact that this is who she is. Alex is also not a young teen, she is a grown woman who is figuring out who she is and what she wants, something that is happening constantly in the real world but is not always represented on TV. She is basically the definition of badass, and when I watch her on Supergirl I feel inspired.

Mia Vance
Mia Vance is a 17 year old feminist from Las Vegas, NV and an aspiring journalist. She has a passion for intersectional feminism, music, and dogs. When not writing, you can catch her re-reading/watching the Harry Potter series, listening to Frank Ocean and Lady Gaga, or watching How To Get Away With Murder.