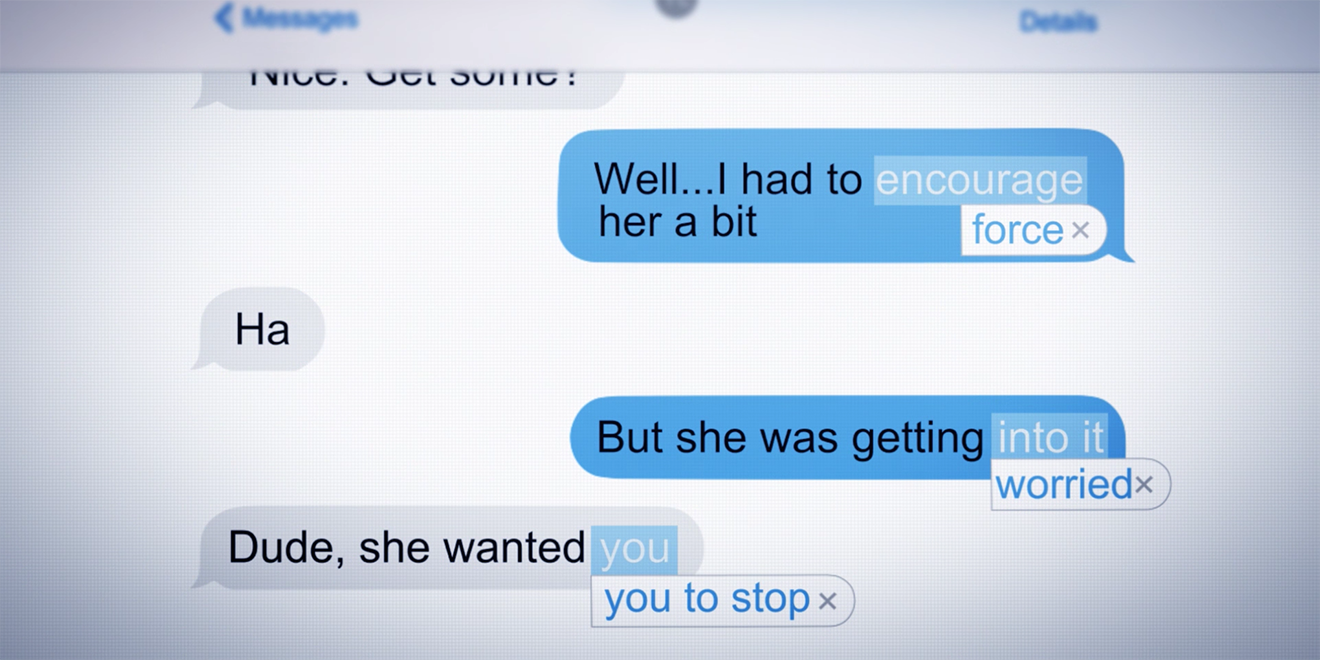 Photo Courtesy of It's On Us

As of April 1st, 2001, the United States government acknowledges the concurrent thirty days envisaged to “bring May flowers,” as Sexual Assault Awareness Month, ensuing approximately three decades of transcontinental demonstrating and petitioning for political recognition.  The National Sexual Violence Resource Center (NSVRC) recounts the stouthearted and audacious efforts of women’s rallies, inclusive of the Take Back the Night marches, which originated within the United Kingdom amongst the 1970s.  Throughout the movement’s evolution, perspectives regarding domestic violence and sexual abuse were reforming, and snowballing questions were rendering against societal normalcies.  Additionally, organizations and foundations akin to the National Coalition Against Sexual Assault (NCASA) and their fortitude throughout Congressional affairs are highlighted, like the initial nationwide institution of SAAM, as well as the advancement of a variation of thematic campaigns and slogans.  To illustrate, in 2007, the, “—theme was ‘Prevent Sexual Violence… in our communities. This broad focus told communities across the country that everyone can prevent sexual violence, and we all need to work together in creative ways. The NSVRC chose a film screening of NO! The Rape Documentary by Aishah Shahidah Simmons as the featured event.”

In rejoinder to the predominant encouragement of participation and assessment this SAAM of survivors’ circadian confrontation with their agonizing and life-altering experiences, and the tactics citizenries can implement to contend this epidemic, former Vice President Joe Biden broadcasted a public service announcement designated “Autocorrect.”

In essence, the fleeting, yet integral and irrefutable video depicts an iMessage exchange between a duo aimlessly quipping about their predatory behaviors.  However, the motif of the dialogue is exhibited within the autocorrect of buzzwords/phrases, including “encourage” to “force”, “she wanted you” to “she wanted you to stop,” and “a good time” to “rape.”  The conclusion is acquainted with a voiceover emphasizing the fatherland of the campaign—It’s On Us.

The association launched within September 19th, 2014, per former-President Barack Obama, the White House Council on Women and Girls, and is fundamentally fostered by Biden himself.

With reference to Wikipedia, the goals of this organization are:

A diversity of cultural role models have “taken the pledge” via their promotional recordings and respective activism and advocacy, encompassing individuals like Friday Night Lights’ and Nashville’s Connie Britton, Scandal’s esteemed Kerry Washington, The Vampire Diaries’ Nina Dobrev, Orange is the New Black’s and How to Get Away with Murder’s Matt McGorry, Josh Hutcherson, who is accredited to an expansive medley of films and televisions series, and Zoe Saldana, whom is noteworthy for her personages throughout Avatar and Guardians of the Galaxy.

Altogether, the multifarious spokespeople edify their demographic with poignant statistics, and the reminder that sexual assault and rape culture are social quandaries that we collaboratively contribute to.  For example, in accordance with the NSVRC, one in five women and one in sixteen men are sexually violated whilst attending a university.  In spite of the brutality’s regularity, surpassing ninety percent of university sexual assault survivors do not file police reports against their perpetrators.  63.3% of males at an investigated secondary education imparted their acts qualifying as rape or attempted rape, and disclosed their criminality of serial sexual assaults.

Dean G. Kilpatrick, Ph.D., of the National Violence Against Women Prevention Research Center and the Medical University of South Carolina scrutinized a social evaluation denominated the “National Women’s Study”.  Distinguished statistical analysis of the research is composed of:

Furthermore, survivors will foreseeably be apprehensive of or experience STD/STI contraction, unwanted pregnancy, and social persecution, not to mention the arduous legal processes should they elect that option.

If you are interested in “taking the pledge” or donating to sexual assault prevention as a homage to SAAM, visit itsonus.org and explore the website’s assortment of resources as either a survivor, bystander, and/or activist.  Remember: you are not alone; we are fighting for you.

LGBT+ Community to be Left Off 2020 Census– Yet Again

Stop Shaming Women For Being Sexual