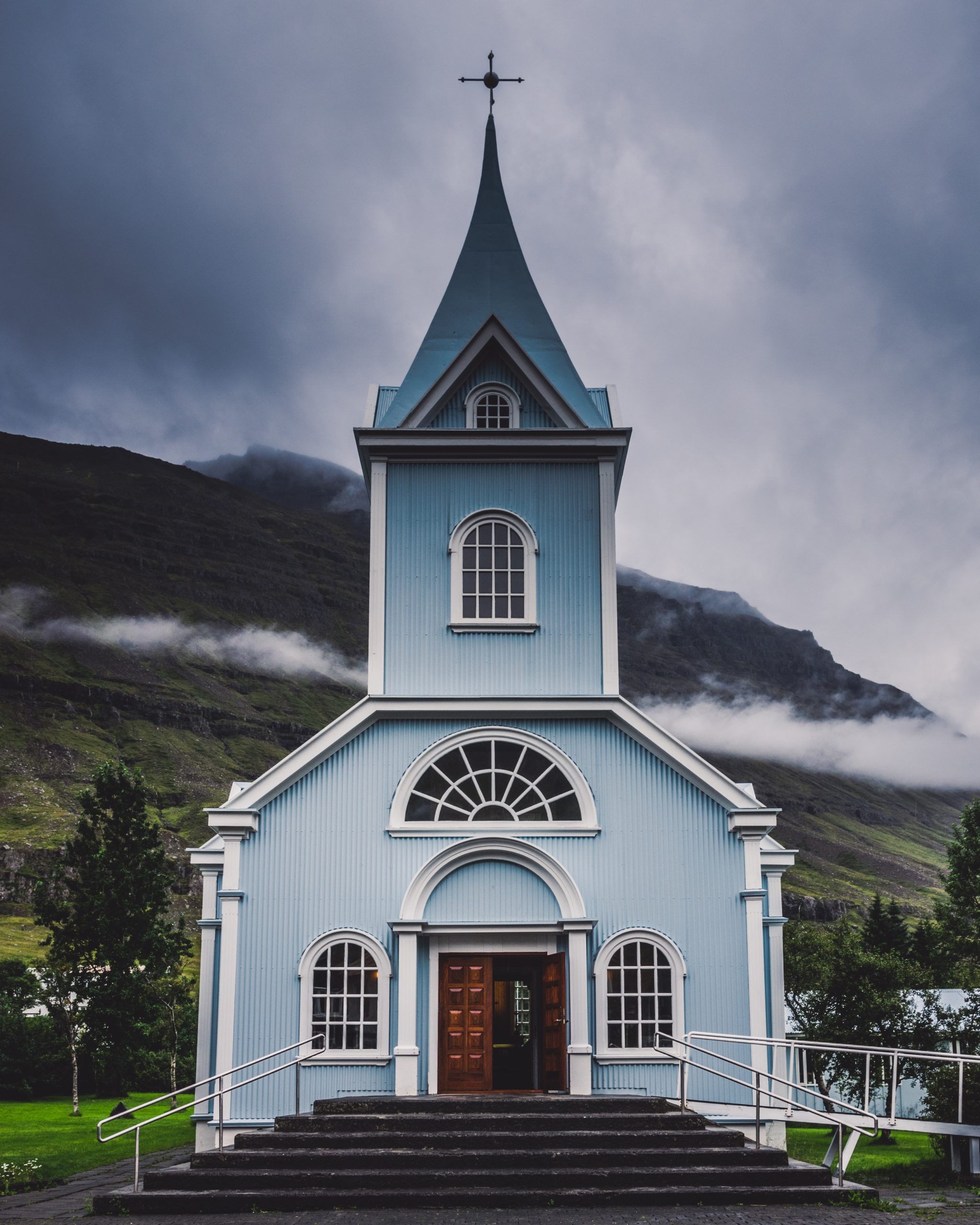 When I told my friend I’d received sex-ed at church, her mouth fell open. A few seconds later, she doubled over with laughter.

People never seem to believe that I got my sexual education at church. To them, faith and sex are like oil and water.

When many people think about religion intertwining with sex, they might think about a purity ball. This was a ritual practiced by some conservative Christians in the U.S. Girls would promise their fathers they would stay virgins until marriage. In addition to the misogyny inherent in declaring that a woman’s body belongs to the men in her life, such ceremonies also equate “purity” with virginity. They also promote a harmful mindset when it comes to sex.

However, my church gave me the vast majority of my sexual education. The only thing my Texas public school health curriculum gave me was: sex leads to regrets. Also, the only healthy option is abstinence. The only time that contraceptives were brought up was to say that they don’t work.

In contrast, my church, First Unitarian Church of Dallas, provided me with comprehensive sex education. The Church hosts what is called the Our Whole Lives (OWL) program. Through OWL, I learned about a variety of important topics, from contraception and STDs, to consent and the spectrum of sexual orientations.

I took two versions of the class, one in sixth grade and one in eighth grade. There was also a first-grade version that I didn’t take because my family joined the church when I was older. Each of these versions gave students age-appropriate information about sex, growing up, and making healthy choices.

We all loved OWL. When it came to our sex education, there was no groaning, cringing or burying our heads in our hands. In fact, on the first day of my Coming of Age class in ninth grade, the teacher started by telling the class, “Now, I know this won’t be as exciting as OWL.” Imagine someone saying that about sex ed!

A part of OWL that many students enjoyed was an LGBTQ panel. A group of LGBTQ people came to discuss their experiences. Another part that got people excited was when we practiced putting condoms on styrofoam penises. Afterward, the teachers let us blow up the condoms and bop them around like balloons.

Years later, a group of students at my high school got in trouble for batting around blown-up condoms during a pep rally. The principal punished the entire student body the next day. We had to listen to our teachers read a letter from the principal during every class about how disappointed in us he was. Imagine everyone’s surprise when I said I didn’t understand what the big deal was – we’d done the same thing at church!

We often use religion to create shame around sex, but my experience shows that churches can be sex-positive.

If you’re a parent or educator looking for a good way to teach about sex, I highly recommend the book used in my sixth-grade OWL class, “It’s Perfectly Normal” by Robie H. Harris. It provides a nuanced and engaging discussion of sexual health, puberty, and relationships for children and adolescents ages ten and up.  Plus, it has repeatedly appeared on the American Library Association’s list of most frequently challenged books, so you know it’s got to be good!

Read also:
Why Everyone Should Be “Pro-Hoe”: A Concept
Inside A Title IX Class
An Open Letter To The Self-Conscious Woman

‘Do You Listen To Girl In Red?’: Unpacking The Queer Phenomenon

Book Banning in 21st Century America: How Is This Still Happening?