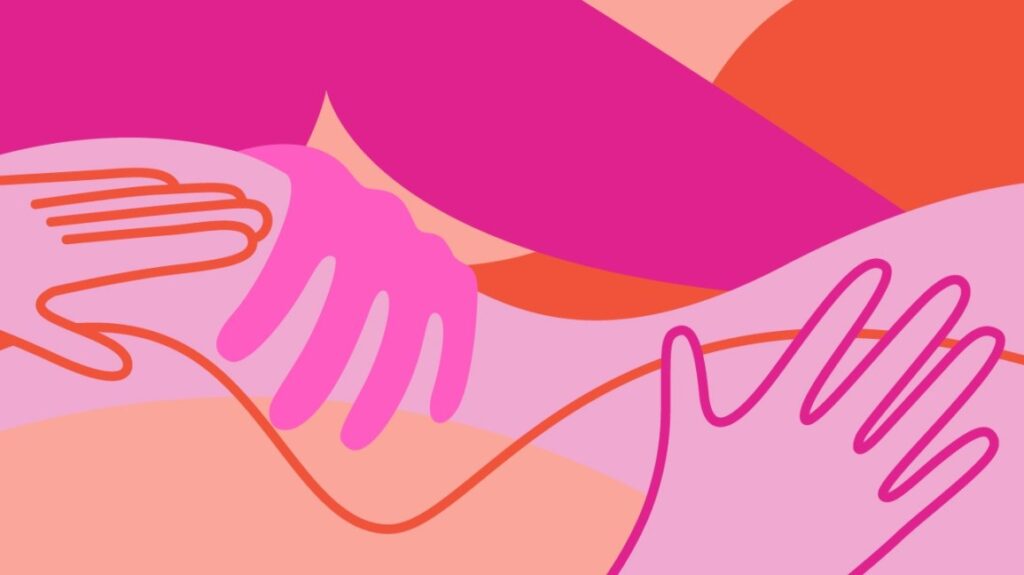 Virginity, simply defined, differentiates between people who have had sex and people who have not. That, however, is not the issue. The way the concept of ‘virginity’ is used to regulate women’s bodies and sexual freedom is.

“I lost my virginity” is a common phrase to say to someone that you’ve had sex for the first time. This phrase is used countless times by many and mainly young people – and mostly about their first heterosexual experiences of sex.

What, however, is lost when people have sex? What are they supposed to be losing? The focus on loss for those who have sex demonstrates a pervasive and persistent attitude about sex. It’s an attitude that shames women for having sex and sees sex as something for men.

It suggests ‘virgins’ have something those who have sex do not. If there is something lost by having sex, people who have not had sex are somehow more valuable. Some people consider losing your virginity to be breaking the hymen, but there is very little medical basis in this and there seems little evidence than when having sex, anything is lost at all.

In the past couple of years, various young women have sold selling their ‘virginity’, for allegedly huge amounts, some for millions. The public response was outrage, shock, disgust. The men who ‘bought’ these girls virginities with large amounts of money reveals how much society values women who have not had sex. And these men were not judged as harshly as the young women.

The response of these girls’ choices highlights the unease there is about women who question the importance of ‘losing their virginity’ and worse yet – using their bodies autonomously and for financial gain. The question that should be asked is: why would anyone buy ‘virginity?’ Why is it so valuable?

Women’s virginity is considered valuable, whereas a man’s is not. In fact, it’s considered better if a man is not a ‘virgin.’ Again, this reinforces a standard where women are shamed, and men rewarded for the same behaviour.

Virginity perpetuates women’s bodies as a prize for men to take. ‘Virgins’ have gifted to men throughout history and continuing now; fathers ‘give’ their daughters away; a woman’s body is owned by one man and then given to another.

It could appear easy to dismiss the language and focus on virginity. Why is it important if you people say, “I lost my virginity?” The choices, however, that are made about how language is used and engaged with is important. The connotation of loss and value contributes to violent attitudes towards women, shame and honour-based violence.

Honour based violence is mostly committed again girls and women. It is a punishment for perceived disgrace or shame the women ‘causes’ a community or family. Honour based violence has included murder, female genital mutilation, abuse, forced marriage and acid attacks. “Honour” in this context is often tied to the concept of virginity.

In international coverage of honour-based violence, the focus tends to be on India, Pakistan and Muslim communities and is sometimes misattributed to religious beliefs. This is incorrect. It’s cultural; we see this devaluing and focus on ‘loss’ for women when they first have sex across all communities and spaces.

One time having sex does not decrease someone’s value and there is nothing lost. Having sex at all does not change someone’s worth – for better or worse. Bodies are not commodities than can lose value.