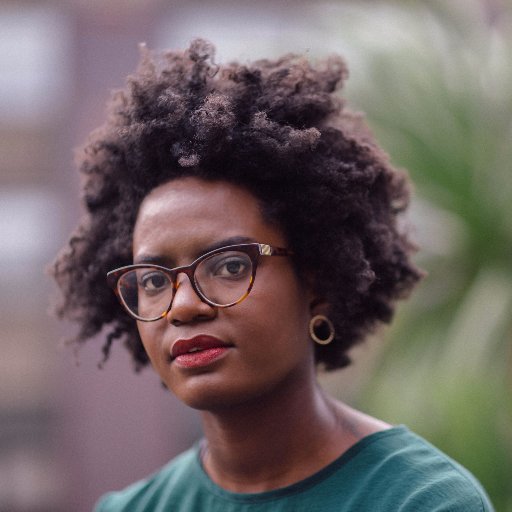 Reni Eddo-Lodge’s Why I’m No Longer Talking to White People About Race is a book born out of activist burnout. Fed up with how discussions of race, and racism in Britain have been dominated by a largely ignorant white majority, Eddo-Lodge decided to research, and create an in-depth analysis of racism in Britain. Covering colonialism, legacies of racism in the 20th, and 21st centuries, as well as its links to gender, feminism and class, Eddo-Lodge has created a succinct, and informative primer on British racism.

Still not convinced? Here are some of her most iconic quotes:

I absolutely recommend this book for those of you that want to learn more about racism in the UK. Have you read any anti-racist books recently? What would you recommend?

No One Wants A Twentieth-Week Abortion