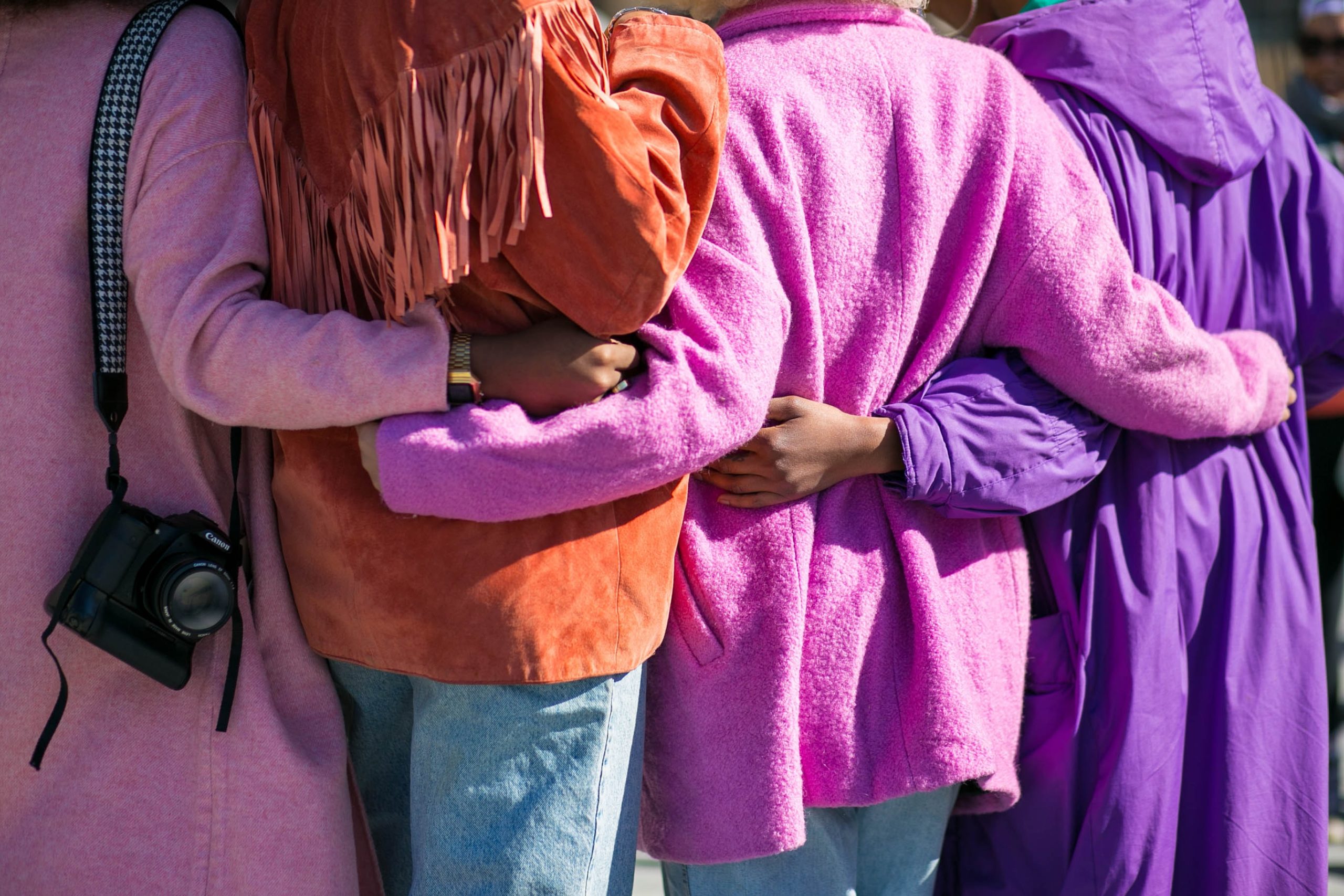 Have you ever wondered why women can hold even more sexist attitudes than some men? Or why women slut-shame each other? In the U.S, when female police officers were first partnered with male officers, their wives protested against these co-ed partnerships. They argued that their husbands wouldn’t be safe in the line of duty with female partners, citing women as the ‘weaker sex.’ The attitudes and behaviors of the police wives in this historical context are an example of deep-seated, internalized, woman-to-woman sexism.

So, What Is Internalized Sexism?

Internalized sexism, or internalized misogyny, takes its form in sexist behaviors and attitudes enacted by women toward themselves or other women. In her new book, “Women Don’t Owe You Pretty,” feminist activist Florence Given describes internalized misogyny as “the silent, insidious killer of progress.” Given explains that [women] “inevitably find a disturbing amount of comfort in tearing down women who reflect our insecurities back to us.” As a result of ridiculous beauty standards, women are expected to adhere to.

“We are distracted by capitalism’s ability to manipulate us because it is hidden in the promise of ‘becoming more beautiful’, which actually just means becoming more desirable for male consumption. This creates a toxic competitiveness among women, in a pursuit to fill the void caused by insecurities and these toxic standards of beauty. Capitalism profits from the insecurities it is responsible for creating in the first place and it is entirely exploitative.”

The ‘Everyday Sexism Project‘ created by Lauren Bates also attempts to shed some light on women’s experiences by cataloging them on a website. One user talks about her harassment experience in London. She told her sister about the incident the next day, but her sister’s immediate response was, “What were you wearing?” This is victim-blaming, and it doesn’t allow us to hold harassers accountable for their actions. Rather, it places the responsibility of harassment on the victim. This sister’s response to harassment is nothing short of internalized sexism.

Women are consistently told that we shouldn’t wear revealing clothes or that we’re “asking for it” when we dress a certain way. When women constantly hear this rhetoric in society and the media, it can become internalized and eventually resurface in the form of self-hatred and loathing of other women. Instead of allowing this to happen, we need to fight it at every corner. Other women are not our enemies, and empowering women can only benefit us. Tearing other women down only slows our progress as feminists.

How Can I Put A Stop To This Type Of Behavior?

You are, of course, allowed to dislike another woman, but sometimes it’s paramount to question why that is. If your answer is, “there’s just something about her,” your dislike for her may have something more to do with internalized sexism than you think. Before you criticize another woman, stop and think: Am I judging her because of my own internalized misogyny and biases, or is my critique objective and valid? If the answer is the former, choose not to say it.

Compliment other women. Build other women up instead of tearing them down. We’re all in this fight together. As Audre Lorde famously proclaimed, “I am not free while any woman is unfree, even when her shackles are very different from my own.”

Read also:
Makeup And Politics – Misogyny In The Political World
What Is Catcalling?
Game Of Thrones: Egyptian Edition

What Does It Mean To Be A White Ally? Take Note From Jane Fonda