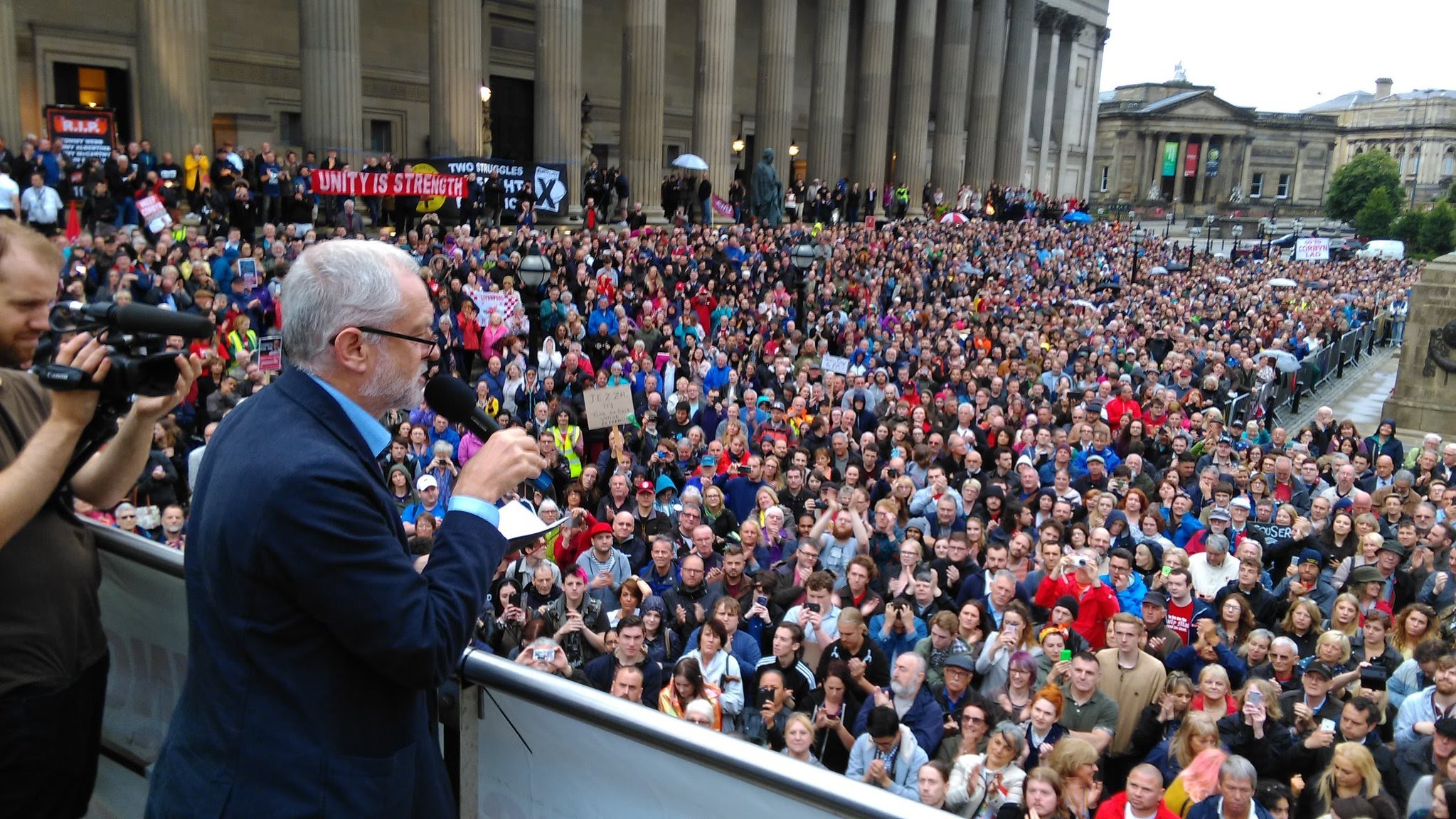 It all started in 1983 with him as an MP for Islington North in Parliament. Now, in 2017, he has become Labour’s successful leader – leading the general election with 262 seats.. Of course, no party had met the 326 mark to win the election but it was a win for the Labour Party and an embarrassing finish for the Tories with only 317 seats.

The numbers may seem like a loss but through the start of the snap election, as called by Theresa May, who previously stated she would not hold a snap election but did, most has predicted the Labour Party and Corbyn would fail miserably.

The reaction towards Corbyn and the 261 seats (45% females) they got was revolutionary. Theresa May has not only shamed her party but the whole country. Not only by her party’s manifesto – Continuing to underfund the Nhs, the police force, fire stations, repeal the fox hunting act and other atrocious policies- but her decision to form a coalition with the DUP has been arguably the most embarrassing yet.

Meanwhile, Corbyn is strong and more ready than ever. Statistics estimate that almost 69% of millennials turned up to vote, a statistic that is highly attributed to the Labour party during this election. This encouragement to vote has been an extraordinary success with encouragement from figures such as Lowkey (a grime rapper/political activist) and JME (grime rapper). Of course this includes Corbyn’s actual persona of understanding what Britain needs in terms of protecting and funding free health care, public transport, housing, a different approach to the foreign policy and so on.

Corbyn has successfully given a voice “For The Many, Not The Few.”