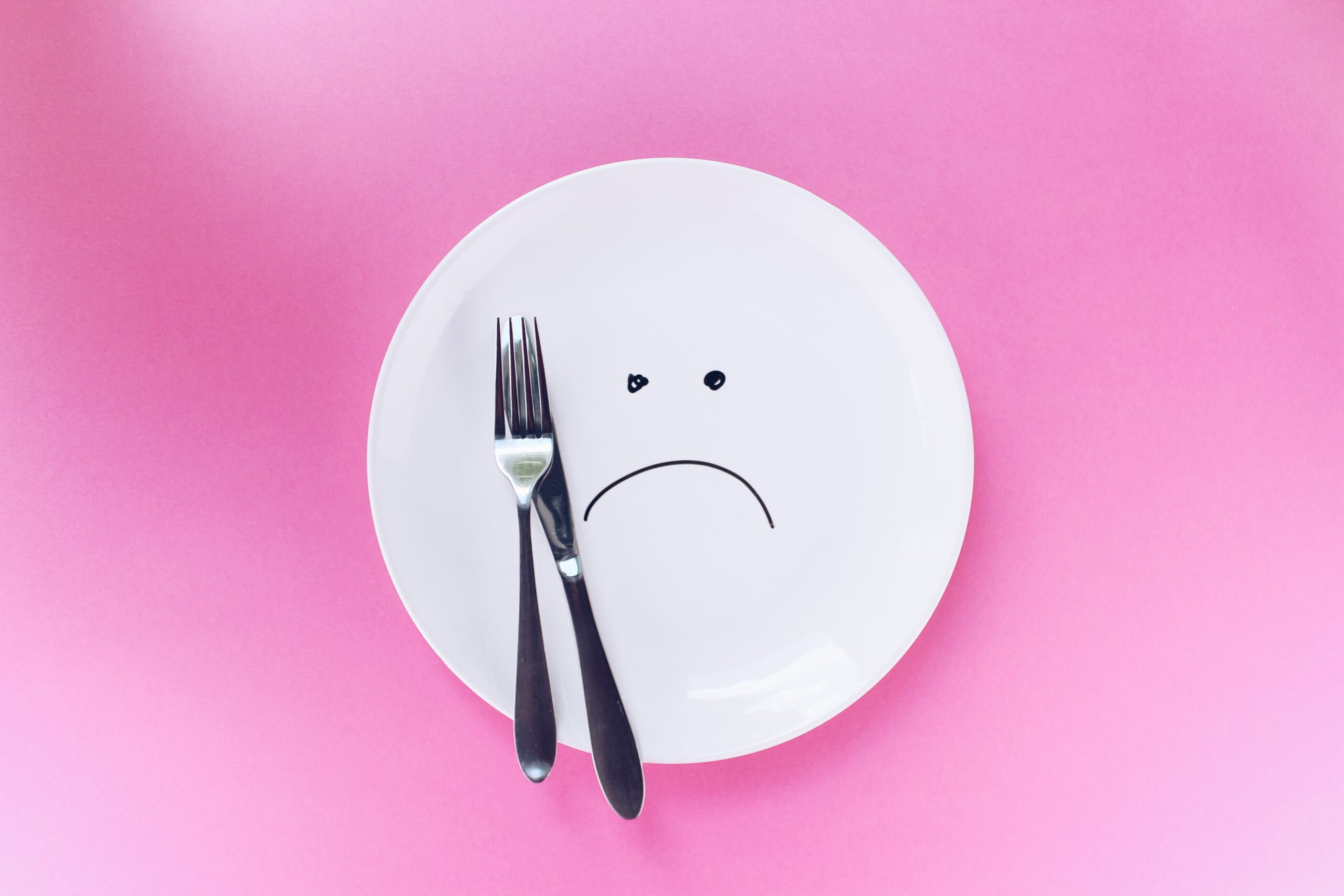 Not all oppressions are the same. Body shaming, at any capacity, is wrong and damaging. However, there is a very distinct difference between skinny shaming and fat-shaming. I remember watching a reality show, and someone told another woman that she was so skinny, and she needed to eat a cheeseburger. She was extremely hurt, and like many people, she used fat-shaming to combat the rude comment. She said, “Why would it be okay for you to skinny shame me? If I said the same thing to a fat person, it would not be okay.”

This response is very common. When you are called out for your appearance, it is not unusual to become defensive. Whether they are being told to eat more, teased for not having curves, or judged for what or how much they choose to eat, these insults are hurtful. People often assume that they must have disordered eating to be so thin. This can be extremely uncomfortable and even triggering and unacceptable. However, it is still not comparable with fat shaming.

So what is the difference? On the surface, it is easy to assume fat shaming and skinny shaming hold the same weight. They are both insults to body image, and they can both cause intense self – loathing. The issue is, fat-shaming is framed in a way that suggests “fat” people are less than. It suggests they may somehow deserve to be treated with disrespect or looked down upon.

In our society, false beauty standards are a tale as old as time. Due to these unattainable standards, we have created a false narrative surrounding fat people. They are presented as lazy, lacking self-control, and at fault for their body type. This furthers the idea that because of their undesirable body type, they deserve the insults they are faced with.

The bias against fat people is intricately woven into the depths of our society. Often unnoticed, the day to day life of “fat” people is full of oppression. Fat bias can be found in medical care, when hiring for a job, and in clothing selections. The core difference between skinny and fat shaming, is fat people are seen as deserving of this mistreatment. Let that sink – because of the way you look, you deserve to be oppressed and looked down upon.

Body shaming, at any capacity, is a practice that people of every shape and size deal with. They should not have to, and the effects can be hurtful and scarring. However, thin people categorically do not experience the oppression based on weight at the same capacity of fat people. So, the next time that you partake in a conversation regarding body types, I encourage you to listen. Before interrupting, before comparing skinny and fat-shaming, listen. Think about institutionalized oppression.

Read also:
Fuck Your Patriarchal Standards, I Am Beautiful
Brown Parents Live In Denial: Sex And Stigma
Getting Married Young Is Not Anti-Feminist

The Influence Of Media 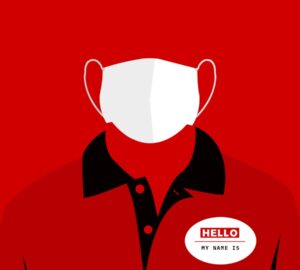 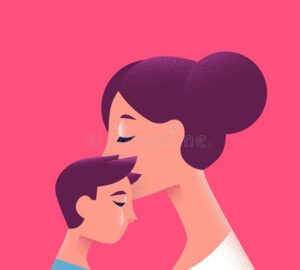 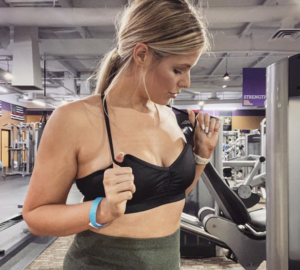