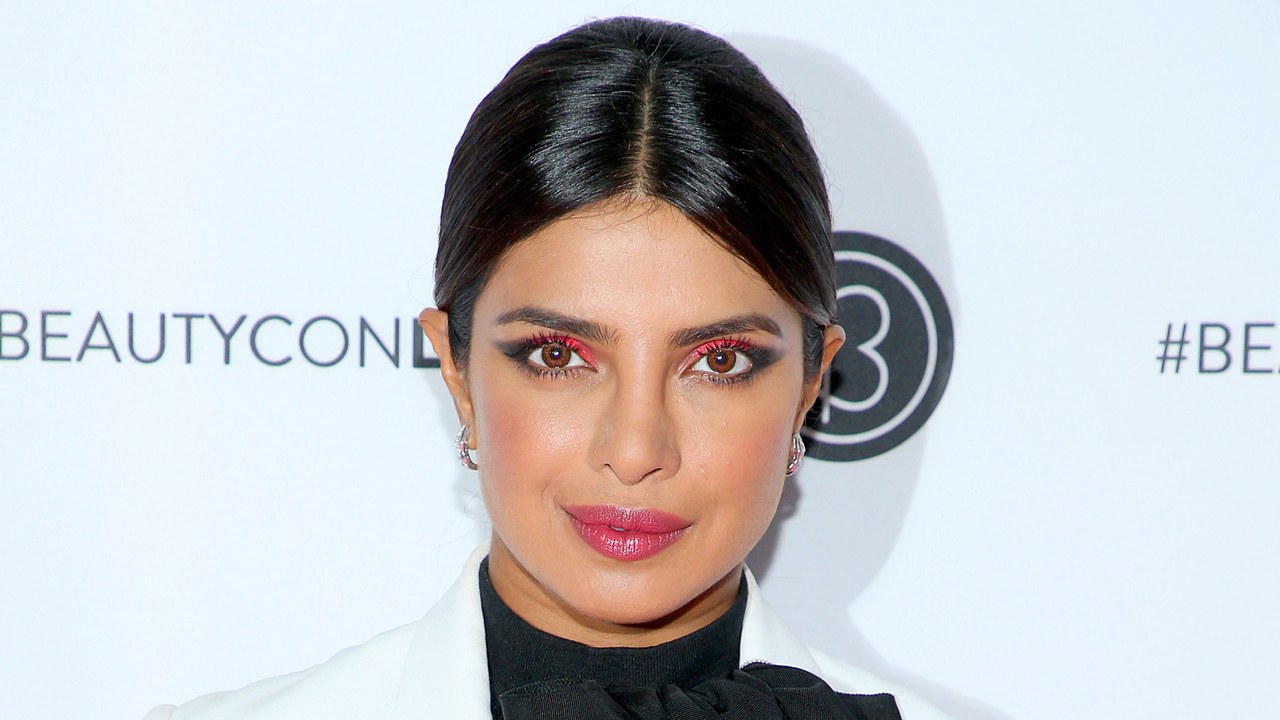 Nationalism and nuclear war aren’t words you would typically put together when you think of the famous actress and entrepreneur, Priyanka Chopra. Lauded for her hard-work, talent, activism for women’s rights, and ability to break barriers, Priyanka Chopra is known by anyone and everyone. However, Chopra has recently come under heavy criticism for her nationalistic views about India that are also pro-war against Pakistan.

This controversy first started in February when India bombed a militant training camp in Pakistan and Chopra tweeted “Jai Hind. #IndianArmedForces.” At a time when political tensions were rising rapidly between the two countries, Priyanka Chopra took a clear stance in support of the Indian military’s actions. Many people took offense to this because people from both countries were furiously trying to prevent a destructive nuclear war that would wreak havoc and do more harm than good. It also seemed hypocritical of Chopra to take this stance considering that she is also a UNICEF Goodwill Ambassador and is expected to remain neutral and promote peace in such situations.

More controversy arose recently at Beautycon when a Pakistani woman, Ayesha Malik, voiced her concerns about Chopra being pro-war and called her hypocritical. The young woman expressed her feelings of betrayal since her and many other Pakistanis were fans of Chopra and were disheartened to hear her support a nuclear war against their country. The woman was cut off by security, who quickly pulled the mic away while she was still speaking.

Priyanka Chopra’s answer to the woman was not only unsatisfying but infuriating. She spoke down to the woman who was voicing her concerns and watched calmly with a small smile as security was silencing her. Instead of rectifying her viewpoints about encouraging a war, Chopra further justifies her cause by saying by calling herself patriotic. She continues to talk down to the woman voicing her opinions and tells her
“not to embarrass herself.”

This response was problematic for several reasons.

Priyanka Chopra speaks from a place of privilege. As a rich and connected woman, she probably will not face the effects of a potential nuclear war; however, her support for war can have detrimental effects on the working and middle-class citizens of India and Pakistan.