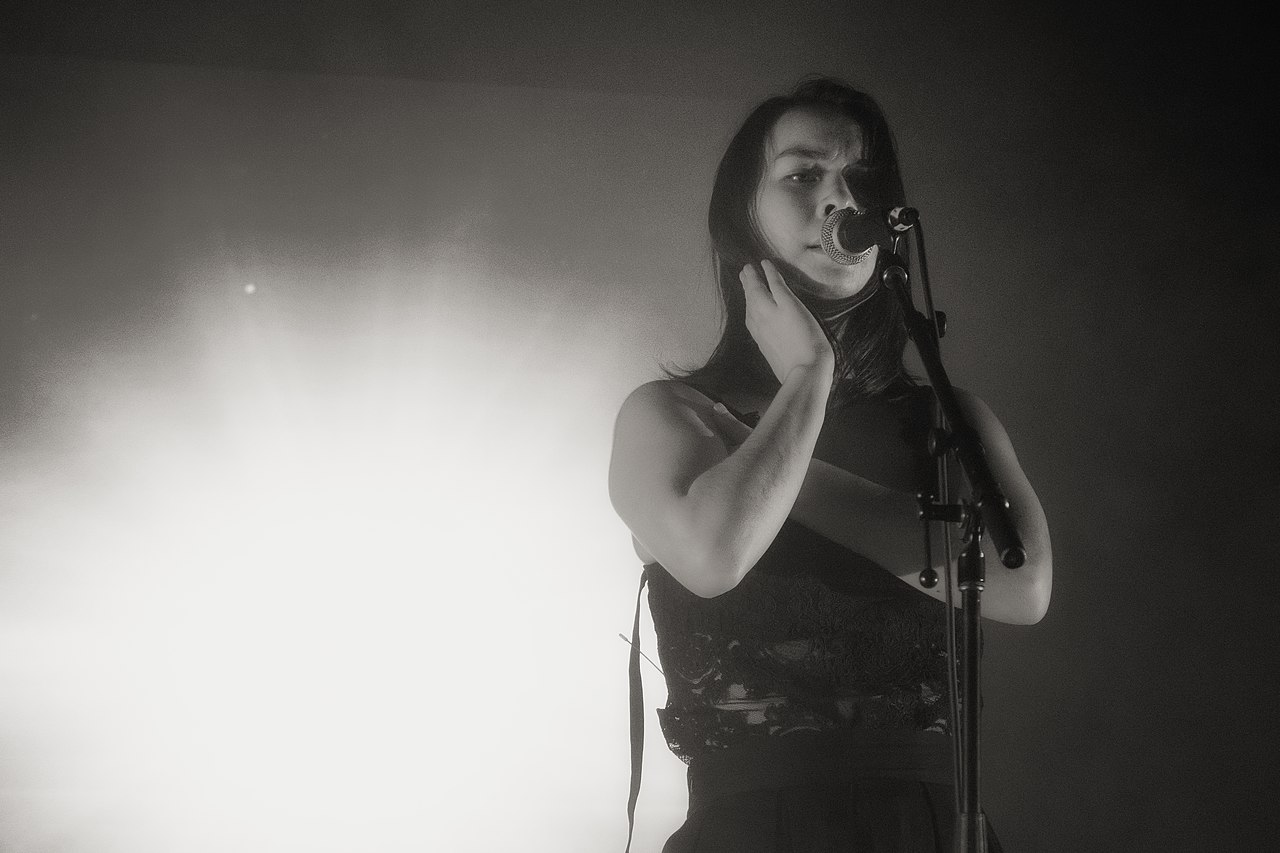 These days, queer and Asian American music are dominating alternative circles. They have manifested subcultures that elevate the self-expression of marginalized people. Yet, we do not often explore the intersection between these two identities. A few queer, Asian American women artists are giving a voice to this underrepresented community.

It is likely that you have already heard the haunting tune “Nobody, nobody, nobody…” drift through your local coffee shop. Mitski Miyawaki was born in Japan to an American father and Japanese mother. On her racial identity, she describes being “half Japanese, half American but not fully either.” Her indie rock songs capture the complicated emotions of longing, loneliness, and self-reinvention. Although she is popular in the queer community, Mitski has yet to label her sexual orientation. Her music makes references to loving “many boys” and “many girls.”

Kiran Gandhi, otherwise known as “Madame Gandhi,” is an Indian-American electronic music producer and artist. Her artistry is wonderfully activist, taking on everything from toxic masculinity to standardized education. Active in queer-femme spaces, Madame Gandhi worries about being pigeonholed to her queer identity. With her music, she seeks to find power and liberation in “being brown as well as queer.”

The discography of Kathy Yaeji Lee, or “Yaeji,” is a blend of house tunes and techno beats. The Korean American artist uses both English and Korean for her lyrics. Her songs are soft and pulsating as if meant for the backroom of a nightclub. Appropriately, the queer 26-year-old is active in New York nightlife. According to Fader, her parties attract posses of “queer Asian techno punks and towering Asian drag queens.”

Raveena Aurora, mononymously “Raveena,” can be described as at the embodiment of divine feminine energy. The bisexual Indian-American singer specializes in R&B and experimental pop. Her vocals are distinctively gentle and melodic, evoking sensuality and spirituality. Born to immigrant parents, her Indian culture and Bollywood films often inspire Raveena. Many of her music videos capture queer, women-of-color love.

Sofya Wang is a Chinese American indie pop singer with a bubbly personality. As a first-generation child, she overcame traditional expectations, instead choosing to pursue music. Don’t be fooled by her sugary tracks; Wang actually trained classically in piano and cello. The singer is openly lesbian and proudly expresses her sexuality in tracks such as “Boys Aside.” She says her music is for all people to feel unified and empowered.

Going by the stage name of “UMI,” Tierra Umi Wilson is known for her neo-soul and lofi sound. Umi means “ocean” in Japanese. The artist is half-Black and half-Japanese. Many of her songs speak about Mother Nature and universalism. In an interview with Love to All Project, UMI advises queer youth to feel optimistic about the current era of creativity and expression. She is not shy about sexuality, as exemplified in the woman-loving-woman track “Pretty Girl hi!”

Read also:
10 Songs To Start Your Feminist Anthem Playlist
Queerness As Historical Impermanence
In Need Of Inspiration? Female Artists Have Our Backs

The Power Of Twitter: What Happens When Victims Break Their Silence? 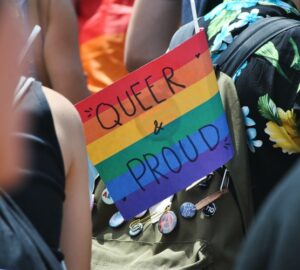