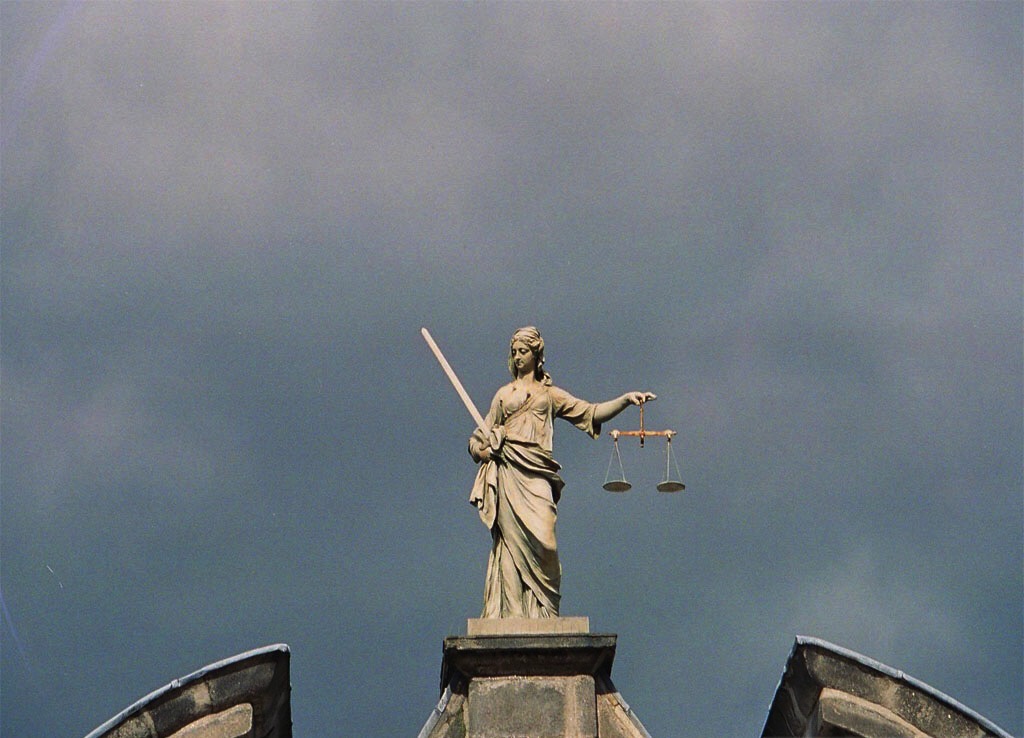 On July 8th, the Supreme Court ruled that the Trump administration could legally provide exemptions to companies who wished to abstain from providing birth control coverage due to “moral and religious concerns.” This could result in up to 126,000 people losing their current access to birth control. The final vote was 7-2, with 2 female justices dissenting.

The mandate came following the case Little Sisters of the Poor Saints Peter and Paul Home v. Pennsylvania, in which the state of Pennsylvania attested that religious exemptions of this nature were not legal under the Affordable Care Act of 2010. The outcome was decided based on the statute’s vague language regarding the protection of preventative healthcare to women. The court majority decided to take a ‘plain language’ approach to their decision, citing that the act does not disclose exactly what the preventative care guidelines must contain. According to the majority ruling, this gives the Human Resources and Services Administration power to define preventative care and create religious exemptions. The court opinion states this interpreted religious liberty is in turn protected under the Religious Freedom Restoration Act of 1993.

At the federal level, the needs of women are frequently treated as an afterthought. This is likely a symptom of underrepresentation, due to the U.S. Senate containing only 25% women, the House containing only 23% women, and only 3 women currently serving on the Supreme Court. The U.S. Government has not only continually struggled with birth control rights, but also the concept of preventative screenings and abortion.

The outcome of Wednesday’s case was ill-founded, but not surprising. In 2014, Hobby Lobby (everyone’s favorite dumpster fire of a corporation) was involved in a very similar case that went all the way to the SCOTUS. The finding was incredibly similar and cited the same RFRA. Basically, Hobby Lobby was provided an exemption from paying for contraceptives because it was against their family values. To qualify for this accommodation, family-owned groups had to disclose their lack of coverage to the government/insurers. Some religious groups objected to this. Also, they claimed that this was also in violation of their practice — which led to another series of court cases. I can’t blame them. My favorite bible verse is “Thou shalt not disclose their discriminatory insurance plan to the United States government.” Pretty sure that’s Leviticus.

The immorality of self-pay for contraceptives

Although it seems obvious, it still needs to be stated. Access to a range of contraceptives is essential for the modern individual. Birth control isn’t solely for preventing pregnancy. It is used for treating Polycystic Ovary Syndrome (PCOS), endometriosis, reducing the risk of certain cancers, and restoring hormonal balance. The rulings against providing coverage for birth control are based on an archaic belief that a person who uses contraceptives is warped and impure.

Additionally, restricting access to contraceptives is unethical not only because of the health benefits but also because birthing people need access to a wide selection of birth control methods. The argument for self-pay is invalidated because not everyone can opt for the cheapest available option. For most, finding the correct birth control for their body is a difficult journey.

Some may argue that women should simply rely on men to wear condoms. Those people have clearly never had sex with a heterosexual man. Making a straight guy continually wear a condom is like making a republican wear a mask in a pandemic: painfully difficult. Also, this doesn’t account for rape and sexual assault.

Ultimately, Wednesday’s ruling should be seen as a personal attack to everyone who’s ever relied on contraceptives. Birth control is a basic need for women’s health. The stigma surrounding it is leading to serious repercussions at a federal level. An individual’s health should not be put in the hands of the corporation they work for. This case not only spotlights our lack of separation between church and state, but also our need to move towards socialized healthcare.

Read also:
It’s Not About Life, It’s About Controlling Women
Contraception: One Big Contraption
Planned Parenthood: It’s Not About Abortions

Inside A Title IX Class

Content Writer
Currently a senior at the University of Texas at San Antonio and working in Public Affairs. I make bad tweets, okay articles, and a mean tequila sunrise.