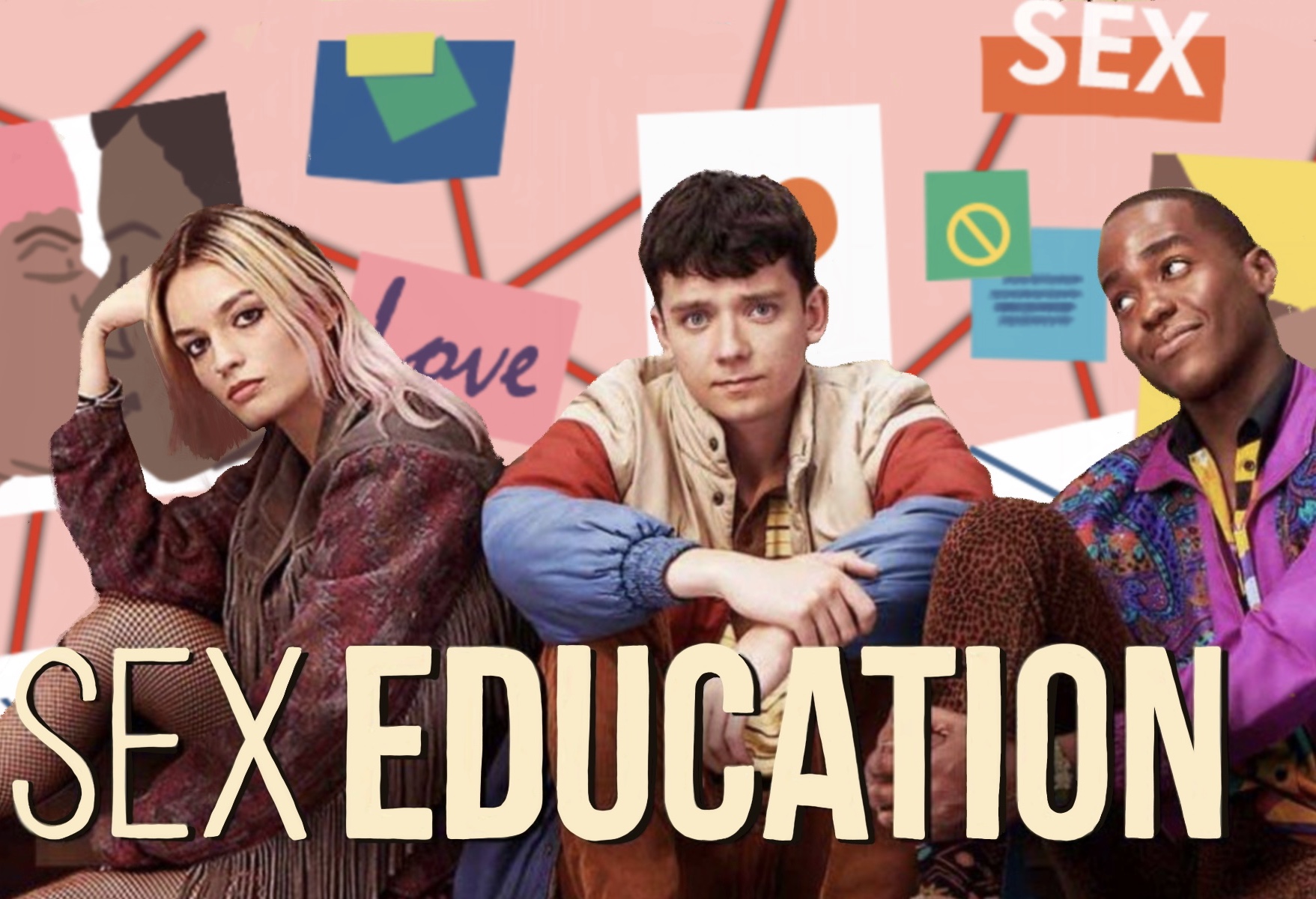 In the Netflix series, “Sex Education,” a high school student has begrudgingly been learning about sexuality and gender at home throughout his life [his mother is a sex therapist, obviously]. Due to this, our main character understands a variety of sexual health concerns – equipping him with the type of insight that is in high demand among his adolescent peers. Although the premise of this character distributing his knowledge in an attempt to gain popularity makes for an endearing show with an abundance of representation, it also highlights a major issue within educational systems worldwide – the lack of formal information provided regarding sexual health. As the show has met major public favor throughout its two seasons, the concept of comprehensive sex education (“CSE”) is slowly gaining widespread interest – but not implementation. Defined as a “risk reduction approach to sex education in which condom negotiation and skill-building activities are typically central to the educational strategy,” some benefits of CSE include increased understanding of consent, safe sex practices, and utilization of sexual health resources.9 CSE also leads to more positive connotations associated with individuals’ gender identity and sexuality and promotes progressive stances on gender equality.8 These trends have been demonstrated time and time again, over a variety of socioeconomic and cultural backgrounds – so exactly what are the limitations to comprehensive sex education in our current society?

Well, for starters, sex education, in its comprehensive format, is still relatively new and therefore, “taboo.”

In America, before the 20th century, much of sex education was provided at home. By 1920, sexual health information was slowly being presented in high schools throughout the nation. In the 1940s through the 1950s, “Family Life Education” classes were introduced and, accordingly, promoted abstinence-only teachings. It was not until the sexual revolution in the 1960s and 70s, which saw a sharp spike in teen pregnancies, that CSE finally found its way into the education system. Yet, from its introduction in the 1900s until today, sex education continues to be met with fierce opposition.9

Much of this opposition stems from cultural stigmas regarding religion and morality in relation to sexuality – and is the primary barrier to accessibility of sexual health information, and resources, worldwide. In Malaysia, sex education is abstinence-centered, leaving individuals ignorant regarding safe sexual behavior deviating from this. In Uganda, contraceptives are not widely available to sexually active individuals, which correlates to their elevated teen pregnancy rates. In India, topics of sexual education and activity are looked upon unfavorably – with more than half of young girls enduring sexual abuse, and the country hosting alarmingly high HIV transmission rates.3 In these countries and many others, some misconceptions providing impressionable youth with information about sexual health and gender identity may incite sexual behavior earlier. But the fact is, in today’s day and age – where this information is only a click away – this is simply not true. In fact, CSE is more likely to delay sexual involvement,16 in addition to improving sexual attitude and autonomy.13

Secondly, much of the sexual health education that exists today remains one-dimensional.

Although gender and sexuality have been found to exist as spectrums rather than binary switches, sexual education commonly focuses on heteronormative preferences.15 According to Planned Parenthood, the majority of American states do not require inclusive sex education discussions – and some even mandate negative stances on LGBTQ+ identities and sexualities.14 CSE can only be effective if it is inclusive, including resources and information to adequately equip the variety of youths who will eventually become sexually involved.10

Finally, sex education is not held to a universal standard.

As mentioned before, the sexual health information provided (if at all), differs based on countries’ cultural impressions of sexual behavior and morality. In China, where sex is discussed minimally throughout society, sex education textbooks were introduced and then quickly removed – while the spread of sexually transmitted diseases and unplanned pregnancies continues to rise. In the Netherlands, where community members discuss sex openly, sex education is mandatory and comprehensive – beginning by teaching consent at age four. In Indonesia, sex education provided discusses the potential dangers of sexual activity but fails to address healthy methods in exploring sexuality. In the United Kingdom, sex education is mandatory but varies between schools. And, in America, sex education is not federally mandated – varying between schools, as well as states, on what information is compulsory, allowed, and prevented from being discussed in conversations regarding sexuality or gender.3

Even in areas where CSE is required, the adherence of the educational system to these statutes is difficult to evaluate and enforce if community leaders do not agree with said policies.5 In Canada, where CSE is mandated, but the curriculum varies between provinces, many schools in Ontario fail to follow general sex education guidelines. In addition, less than half of those providing this information have received “formal training on the topic of sexual health”.6 Thus, when formal sources of information about sexual health are lacking or nonexistent in schools, individuals seek out informal sources.12

Many youths seek information from television shows, peers, and, most often, the Internet. While each of these sources includes bits and pieces of relevant information, they are unable to provide a holistic and credible understanding of sexuality truly.12 After all, the school’s resident sex expert may have been taught CSE and be well-informed due to his sex therapist of a mother, but he is still a high-school student himself. Individuals conduct independent research on these topics well into their young adult years4; the Internet is widely regarded as a safe space for those currently sexually active or intend to be in the future, to consult regarding sexual health concerns.7 This informal source is considered particularly useful because the Internet provides not only systemic information but also information regarding pleasure in sexual behavior – often, through pornography.

Right now, there is a global deficiency in sexual health information. CSE is effective when used correctly but, despite recent growth, this type of sex education is still considered taboo, it is not always multi-dimensional, and it definitely is not used universally. The limitations in sex education through adolescence correlates to young adults’ inability to access sexual health resources in those same areas. But hopefully, as our society continues to learn and evolve, things will change for the better very soon. A revolution to improve sexual health information is long overdue, so it is high time we smash the stigma and start talking seriously about sex education – and no, I do not mean the latest season on Netflix.

The Moms That Were And Will: Birthing Project USA 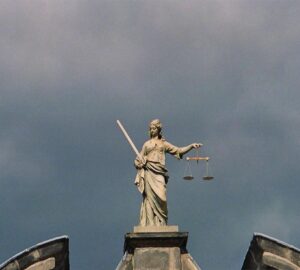 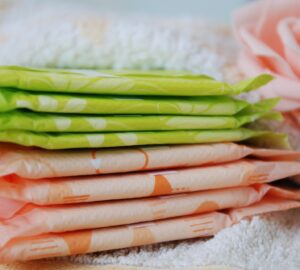