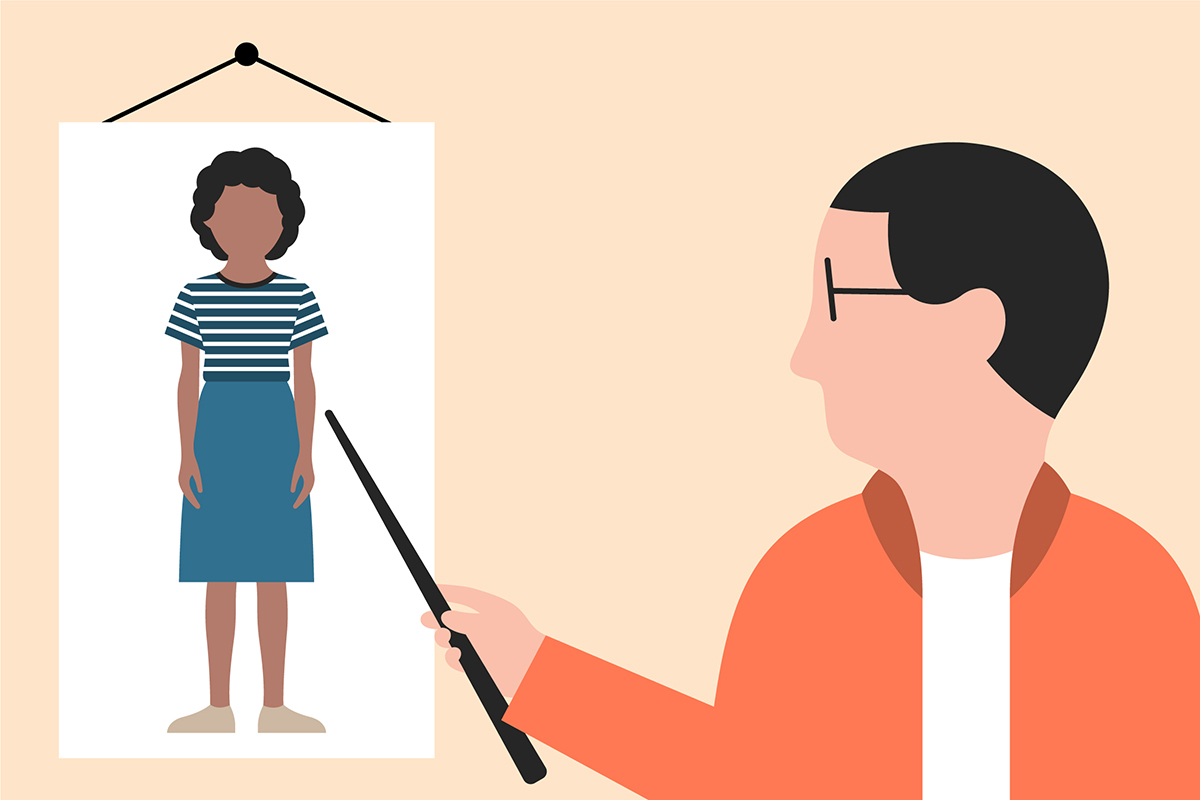 Over the years, the most disturbing thing to be noticed about Pakistani talk shows has been their narratives about women. A country plagued by lack of political representation given to women has bowed multiple times to male narratives hence silencing and crushing women’s voices. The politicians, TV anchors and celebrities on talk shows, most of whom are males, play a highly important role in shaping the popular narratives of the majority of male viewers regarding women’s desires, ambitions, and their prescribed roles. From romanticizing gender-based violence to labeling harassment as an exploitative device used by women, here are a few cringe-worthy talk show clips in which men completely lost their minds in pursuit of strengthening the toxic masculinity discourse and shamelessly turned their backs towards everyday realities and experiences of women.PTI’s official suggestion for caretaker CM Punjab (Orya Maqbool Jan) expressed his views on domestic violence:

In the above video, Orya Maqbool Jan elaborates on how he thinks women like to be beaten up. He says, “It’s a psychological behavior. Some like to beat and others like to be beaten up. And women like to be beaten up” and cites a short story to validate his argument. This argument is insensitive and disgusting on so many levels. This argument just throws the entire meaning of women protection bill to waste for many male viewers. For one thing, there are no women sitting next to him to let him know how she feels about this statement of his. For another thing, the interviewer laughs off after Orya’s citation of the short story instead of countering him that a short story is a completely illogical evidence for the kind of psychological behavior he was talking about. Here’s a link to the study conducted on female survivors of different types of violence in 2018 in Pakistan:

And the results clearly suggested that: “In Pakistan, women experienced domestic violence, because of the lack of awareness about their legal rights and demand, rights, and social obligations and restrictions regarding the marital relationship. Domestic violence totally distorted the psychological functioning of a survivor, but despite this, our society has a very cold attitude towards it.”

It requires a huge amount of sensitivity and responsibility to speak on behalf of someone and to express one’s opinion on such a serious issue. Misogynists like Orya Maqbool Jan while normalizing violence blur the lines between psychological behavior and crimes and this act can go as far as to normalize horrendous crimes against women like torture, rape, acid-throwing and burning alive in minds of so many of its viewers.

Nowadays, celebrities have a great impact on shaping public opinion. The tweets of Momina Mustehsan and Meesha Shafi on Qandeel Baloch’s case as well as Mahira Khan and Maya Ali on Meesha-Ali harassment case can be witnessed to spark huge debates amongst the general public. While Pakistani women today are coming out and speaking up for their rights, some men’s views are highly uninformed and ignorant and pose an obstacle to women empowerment. Shahid Afridi’s views on Women Cricket reflect similar attitudes of men where he casually says that “women are great cooks.” That’s his opinion on Women Cricket!

In a recent interview, Imran Khan criticized the feminist movement on the grounds that it has degraded the role of motherhood. This statement of his reduces women to their biological capacities only. The entire struggle of Feminism is about recognizing the rights, desires and productive capacities of women in addition to their reproductive capacities but all these misogynists do is to provoke an already widespread negative view of feminism.

With the Global #MeToo movement on the rise, many Pakistani women have been brave enough to come out and talk about their experiences. One such woman has been Meesha Shafi who has accused Ali Zafar of sexually harassing her on many occasions. But the media has been analyzing the issue with the wrong lens altogether. On a talk show “Khara Such,” a video of the jamming session was shown and a conclusion was drawn from this video that no harassment happened during the session. Moreover, the anchor talked to Bakir Abbas and Tahir Sarwar who in turn talked about the genuineness and respectfulness of Ali Zafar. Here, two things are extremely important to be talked about:

2) A person’s attitude towards one person does not translate into the exact attitude towards others. A person may be nice and respectful towards someone and may harass someone in a different setting. Two other women besides Meesha Shafi who talked about similar experiences with Ali Zafar are important for consideration here. And the anchor instead of talking to these women is talking to irrelevant men who are simply talking about Ali’s reputation as a person.

Such kind of general and ignorant comments call for the heightened need for more and better female representation in media. It’s totally wrong to pass such misogynistic comments while women are not there to counter these statements. The importance of such comments cannot be ignored as these do have a huge impact on its viewers and these quite simply can reinforce untruthful narratives about women.

I Had Dinner With My Worst Nightmare