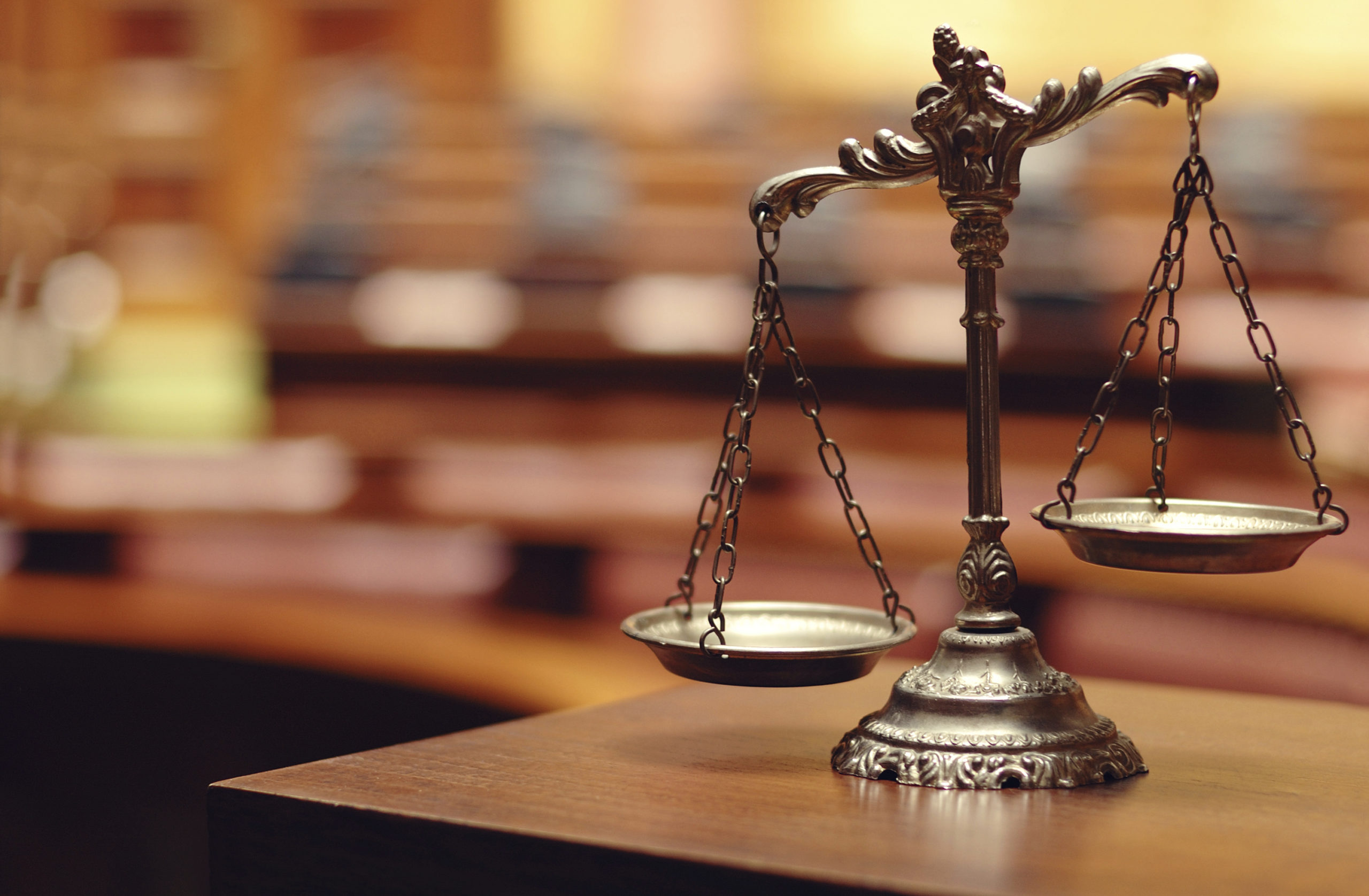 Last week, I was scrolling through the documentary section on Netflix. I eventually stumbled across the story about Cyntoia Brown, so I selected it and began to watch. Not even ten minutes into the documentary, I found myself repeating in my head “this is insane“.

I opened up a new tab and began looking for other women who have been incarcerated for killing their abusers/rapists. As it turns out, there are countless people serving jail time for defending themselves against their attackers. A question then popped into my head. If these women are so quickly incarcerated for killing their abusers out of self-defense, why are cops not held to the same standard when they kill?

In 2004, Cyntoia Brown was just sixteen years old when she shot and killed her abuser, Johnny Allen, in self-defense. At the time, Brown was in an abusive relationship with another man, who was a pimp. Brown’s pimp boyfriend forced her to work in the streets for sex to earn money, which is where she met Allen. Allen “bought” Brown for sex, but engaged in intimidating and abusive behavior towards her at his house. As Allen reached for something across the bed, Brown shot him with a gun from her purse. Brown then took his money (out of fear for returning to her boyfriend empty-handed) and a few guns before fleeing.

During the trial, Brown stated that “I shot him because I thought he was going to shoot me”. However, the Tennessee court ruled that since Allen’s back was turned when she shot him, Brown must have had original intentions of robbery and murder.

Brown was a minor at the time, but was tried as an adult for first degree murder. Her sentence? Life in prison.

Cyntoia Brown spent the beginning of her adult life in prison before she was granted clemency in January 2019. Yes, she was released, but not before spending many years in jail. All because her actions were not considered self-defense.

Elijah McClain was getting an iced-tea from a convenience store one night in 2019. He lived in Aurora, Colorado, and wore a mask while outside because he was anemic and got cold easily. The Aurora Police Department received a call that there was a suspicious person near the convenience store, so three officers went to investigate.

When Jason Rosenblatt, Nathan Woodward, and Randy Roedema arrived at the scene, they stopped McClain on his way home. McClain was listening to music and went to pause his phone so he could hear the officers. The three police officers then took aggressive hold of McClain, despite his pleas. McClain exclaimed that he was just going home, and they could see his ID if they wanted. One of the officers restrained McClain with a carotid hold, cutting off his blood flow and breathing.

When paramedics arrived, they injected McClain with ketamine to sedate him (even though he was never acting”out of control”). In the hospital, Elijah McClain suffered from cardiac arrest and became brain dead. He died when taken off of life support several days later.

After this death, the court ruled that “the evidence does not support the prosecution of a homicide“.

What is the Difference?

Cyntoia kills her abuser and is incarcerated. Three officers kill a man who is walking home and are free. One could argue that the officers never had an intent to kill, but Elijah McClain would still be alive today had those officers not shown such brutality. Even if they were not charged with first-degree murder, they should have been charged for something, right?

Police are not subject to the same moral evaluation as everyday people. It’s true their jobs are difficult and they are often put in life or death situations. However, the officers who killed Elijah McClain were in no danger, overly brutal, and are ultimately responsible for his death – intention or not, just as Cyntoia was deemed responsible for Allen’s death, prior intent or not.

The badge an officer wears should not be used as a shield from the law. As a society, we are quick to brush the actions of our police aside. If the people in this country must take responsibility for their actions, are the police any different? If Cyntoia Brown was so heavily impacted by her “mistake”, shouldn’t the police officers who killed Elijah McClain bear at least some weight?

Read also:
A Tale Of Two Police Raids
The Muslim Woman That Had Her Hijab Removed
The Brown Daughter

Abortion Stories Left Out Of The Pro-Choice Narrative