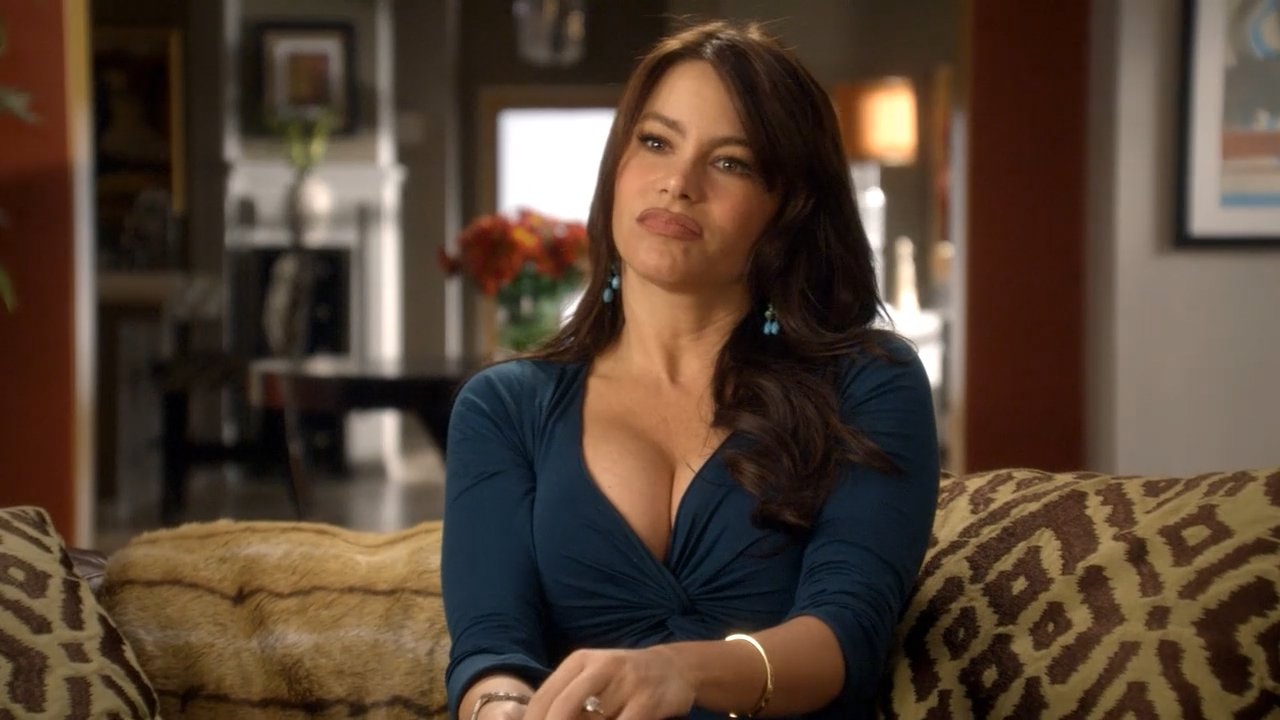 The idea of cultural appropriation of people of color is always discussed, but we often overlook the part where the women are seen as “meat.” Women of color are seen as merely a “good time.” They are constantly described as “exotic,” “kinky,” and often considered “freaky” in bed. A lot of men aim to sleep with women of color simply because of those motives. They hope to experience a “kinky” one night stand and then move on. They just go on like this, seeing women of color as sexual objects and then date to take seriously white women. It happens in a lot of communities. Black men neglect black women in their communities and date white women instead. In Latino communities, not only is there a prominent anti-blackness sentiment, but often, men date white women instead.

We constantly overlook the hypersexualization of women of color, but it is time we stop.

Women of color are often considered “exotic,” and white women continuously try to make themselves look like them. A big example is Kylie Jenner. She aims to have big hips and full lips: attributes credited to women of color. Aside from her appropriating cultures to fit her looks, she strives to have features of women of color and adapt them to her white woman’s body. In the end, she receives praise for those looks and is respected by beauty gurus. There is also the issue of Tyga dating Kylie, a white woman, after dating Blac Chyna, a black woman. Time after time, there are memes and comments on how Tyga upgraded to a white woman. There is a clear race distinction here. Both women are beautiful and have similar body features, the only difference being their color. Blac Chyna is seen as nothing but as his ” baby mama,” while Kylie is the slightly more respectable white woman.

Besides the real-life Hollywood example of the sexualization of women of color, there is the sexualization of women in media, that meaning on television and movies primarily. There are women of color continually being written as characters that seem to not succeed much in life and end up falling for a rich, white man that will provide financial stability.

Movies such as Maid In Manhattan or Girl in Progress portray Latina’s that have a “failed” life and find themselves not only dating white men, but they are also dating men that have a significant other. Having women of color play these kinda roles just contributes to the stigma of them, not only being sexualized, but they are also the “other woman” that deserves no respect.

Although the evident rise of women of color in pop culture is a big win, there is loss when those roles created fail to be progressive and fall into a loop of racial stereotypes. The women cast are typically known for their curves and sexy looks. Jennifer Lopez, Eva Mendes, and Sofia Vergara are a few of the women getting roles for their bodies instead of the incredible talent they have. Sofia Vergara in Modern Family has been known to play her role as mainly a dumb Latina with a heavy accent. Many love her because her accent provides for comical lines and scenes while others adore her because she is voluptuous. Although she is making millions, Sofia Vergara and many other actresses have spoken out about this problem in Hollywood.

The views on women of color need to begin to shift. Yes, they are beautiful, and it is okay to be attracted to them, but there needs to be a line drawn to when it is only attraction, and there is no respect for women as fellow human beings. Women of color have so much to offer, and black women are the most educated group in America. These standards not only set up by Hollywood, but cultures need to broken.

Valentine’s Day For The Painfully Single

The Glorification Of Men

Alex is a 20 year old college student from the Chicagoland area. She is passionate about education, politics, and feminism, among many other things. She loves reading and being outdoors. If you want to be her friend follow her on twitter @alexmangoes