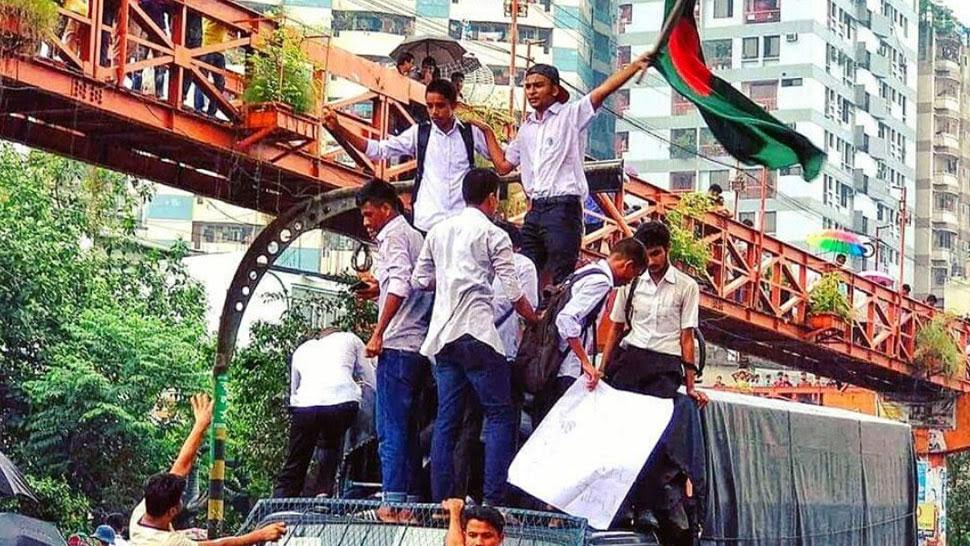 Recent students protests in Bangladesh have revealed the harsh and cruel relationship between the country’s citizens and government. Recently, two schoolchildren were killed by a bus, which prompted students to advocate and protest for safer vehicle and road protocols. The city of Dhaka was shut down due to the protests and violent interactions between the protestors and the government. What reportedly began as a peaceful protest from angry students, turned violent as policed used tear gas, rubber bullets, and even some have reported sexual assault. It has been reported that the government has shut down mobile and Internet access for a period of time in an attempt to control the spread of the events.

Social media has been a key factor in this turn of events. Protesters took to Facebook and Twitter to document the events as well as invite global attention to the violent outbreaks occurring. However, in response to the usage of social media, the government has been tracking down those who have posted about the events, as they believe these individuals are responsible for spreading lies against the government.

The only positive change that has occurred is that the government may consider implementing more safety laws as well as impose harsher punishments on those who violate these rules. However, this is little compared to the initial reaction of the protests from the students. As the world watches, the United Nations expressed concerns about the government’s treatment and mishandling of the situation.

Students in Bangladesh have a long history of fighting for rights and freedom. The protests and violence are not new to Bangladesh. However, the continual fight for even the basic rights, such as road and vehicle safety protocols, continues to be fought for today.

Paving A Way For Women In Tech