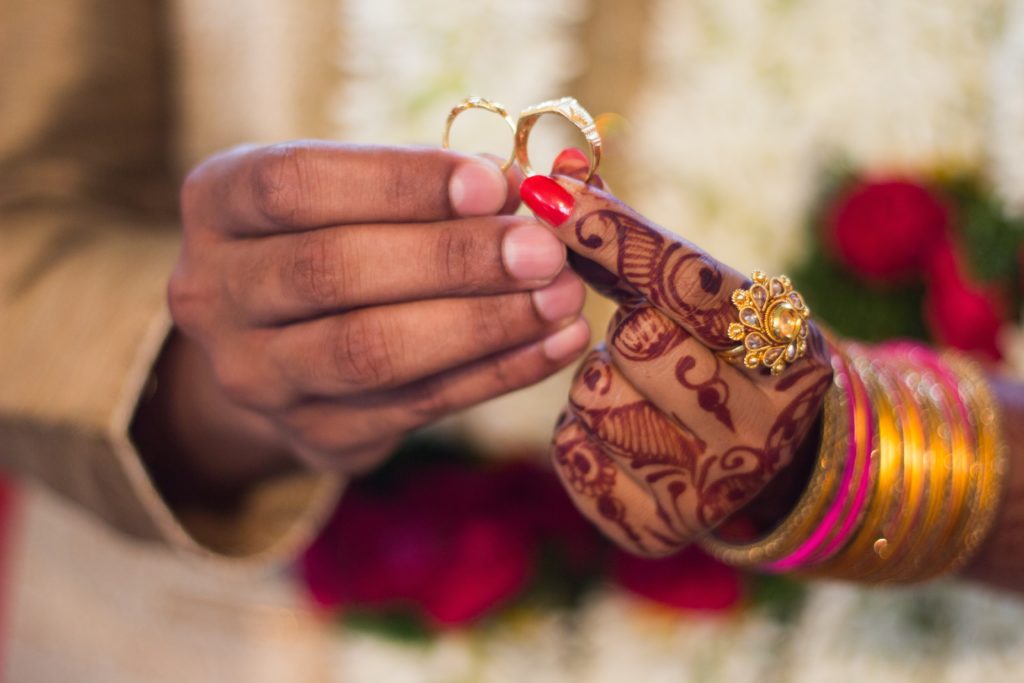 If you’re South Asian, chances are you’ve heard this story before – a woman marries into a household where the mother-in-law (and probably other relatives as well) treat her horribly. She’s treated like a servant, she’s told that her only job in life is to tend to her husband and pop out a few children and raise them.

Sure, a lot of these ideas come from the good old everyday misogyny. But why is it that this is so common? Why do we hear this story over and over again?

It’s a cycle. A cycle of misogyny.

From childhood, desi women are told to be quiet and submissive. They’re told that when they grow up, their priorities should be to get married and have children. To become a part of another family and take care of the husband, children, in-laws and whoever else. They’re conditioned to believe that this is the only important part of life.

And that’s exactly what happens.

They grow up and get married off (often pretty early) and spend the next few decades being submissive to their husbands and listening to their mothers-in-law, putting up with whatever type of harassment they face. They’re belittled, over-worked and made to feel inferior.

The only thing that they do have some control over is the love and affection they feel for their children, especially if it’s a son. And when that son grows up and is old enough to get married himself, these mothers who have spent most of their life being controlled can’t help but become overprotective over their sons and want to stay the most important woman for them.

And then, the cycle starts all over again. The mother feels she knows the son better, that there can only be one woman he cares about most, and that any wife to come into his life should be there to serve him. The mothers forget that this is exactly what happened to them decades before, and continue on with that cycle.

It sounds repetitive just to read about, doesn’t it? Imagine how repetitive and exhausting it is for this to actually exist in society.

The solution to all of this begins with how we raise our daughters. Raise them to believe that they’re worthy of more than just serving their husband or husband’s family. Teach them that solidarity among women is important – that one day if they have a daughter-in-law, they should love and support them. Unless we do this, we’ll never be able to break the cycle.

Very few of the people in the past generations will change now; they’ve been conditioned to think and behave in a certain manner. But we’re the ones that can break these sexist traditions and ideas. To do that, we need to first battle our internalized misogyny and remind ourselves how harmful that is for us and for others. And then, be the change.