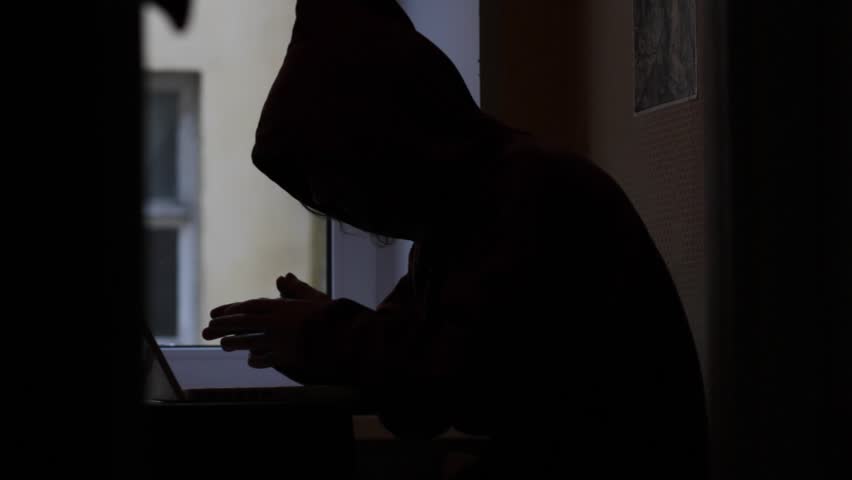 “I’m 27 years old and I’ve never had a girlfriend before and I’m still a virgin. This is why I’m planning on shooting up a public place soon and being the next mass shooter.”

Christopher Cleary is part of the incel movement, a group of violently misogynistic men who express their frustration over a perceived “sexual rejection from females” in online chat rooms and social media sites. An incel – a label coming from the term involuntary celibate – is convinced that simply because he is a man, he must receive sexual attention and pleasure from women. These men portray themselves as victims while dehumanizing women and expressing intense rage about their lack of sexual satisfaction. This twisted movement is about sexual entitlement. Moreover, the intense hatred expressed in these chat rooms can transform into horrific acts of violence, such as rape and murder.

Remember Elliot Rodger, who killed six people, injured fourteen others, and then killed himself back in 2014 on his self-proclaimed “day of retribution?” Or how about Alex Minassian, who drove a van into pedestrians in Toronto back in April 2018, killing ten people and injuring another sixteen? Rodger and Minassian aren’t the only members of the incel movement inciting violence. There have been several incel-inspired killings in the past four years. Many, if not all, of them, are seeking to honor the example set by Rodger and Minassian.

Oh, and guess where the majority of these attacks are occurring? Canada.

Yeah, not a third-world country but Canada. And the United States, too, but they haven’t taken any significant steps in suppressing ideological violence. Meanwhile, police agencies and Canadian national security are increasingly concerned about the growth and violent tendencies of the incels.

The Royal Canadian Mounted Police (RCMP) is preparing to add the incel movement to its terrorist awareness guide. This is a major step in the Canadian government, recognizing incels as a public safety and national security threat. Incels are now being acknowledged by the Canadian Security Intelligence Service as “ideologically motivated violent extremists.”

The kind of radicalized indoctrination on these areas of the dark web is something governments need to pay attention to. Terrorism is not a term solely meant to define Islamic extremism. There is terrorism growing right here at home, and it’s about time we educate ourselves about the nature of these movements.

One of the central elements of incel ideology is the idea that there exists a category of attractive women, known as “Stacys,” who are only interested in the hyper-masculine type of men known as “Chads.” Incels perceive these so-called “Chads” as successful men who get a lot of sex from women and subsequently have better lives. We all know that this is illogical thinking, but the kinds of messages being posted on these corners of the dark web are disturbing.

Believing that frequent sex is an essential element of having a better life is ignorant and childish.

Ross Haenfler, a sociologist at Grinnell College in Iowa, recognizes the immense threat being posed by this subculture. Haenfler believes that the development of our social climate in the past fifty years or so has helped give rise to the incel movement. Look at it like this: there has been a lot of demand for social change by women, the LGBTQ community, people of color, immigrants, and other minority groups in the past half-century. That being said, incel ideology sustains that this social change is happening at the expense of white, heterosexual males. Oh, and it’s not only the incels who believe this kind of nonsense, trust me.

Colin Clarke, a senior research fellow at The Soufan Center, is concerned about the growing overlap between incel sites and white supremacist groups. Clarke calls the first half of 2020 a “watershed movement for the far-right.” He is emphasizing the shift occurring on the dark web and white supremacist platforms on social media. Now that more people are at home and online, there is more engagement with these toxic chat groups. The age of new recruits to the incel movement is getting younger and younger – boys as young as eleven, ten, nine years old!

While social media sites have taken steps to remove these chat rooms and misogynistic groups, the problem isn’t going away. This only signifies a shift to darker and more violent parts of the Internet. Young men are turning to sites like Gab, a favored social media site by the far-right that prides itself on allowing absolute freedom of expression. That essentially means that racist, sexist, homophobic, and other destructive commentary is encouraged rather than removed.

Although violence is not the majority trend among the men behind the movement, it is certainly a consequence of this hatred and anti-feminist rhetoric. Unfortunately, it is a challenge for law enforcement to identify potentially harmful individuals on these sites. Therefore, declaring the movement as a terrorist group and working to erase its existence is an important step. Canada is making a step in the right direction. By formally declaring violent misogyny as terrorism, their government is working to protect its citizens.

Read also:
Violence Against Women: The Femicide Epidemic In Mexico
How To Apply Your Makeup So Boys Will Like You
The Illusion Of Powerful Women In The Fashion Industry

Why You Should Start Journaling Now

For The Mother Who Spent Her “Childhood” Raising Me