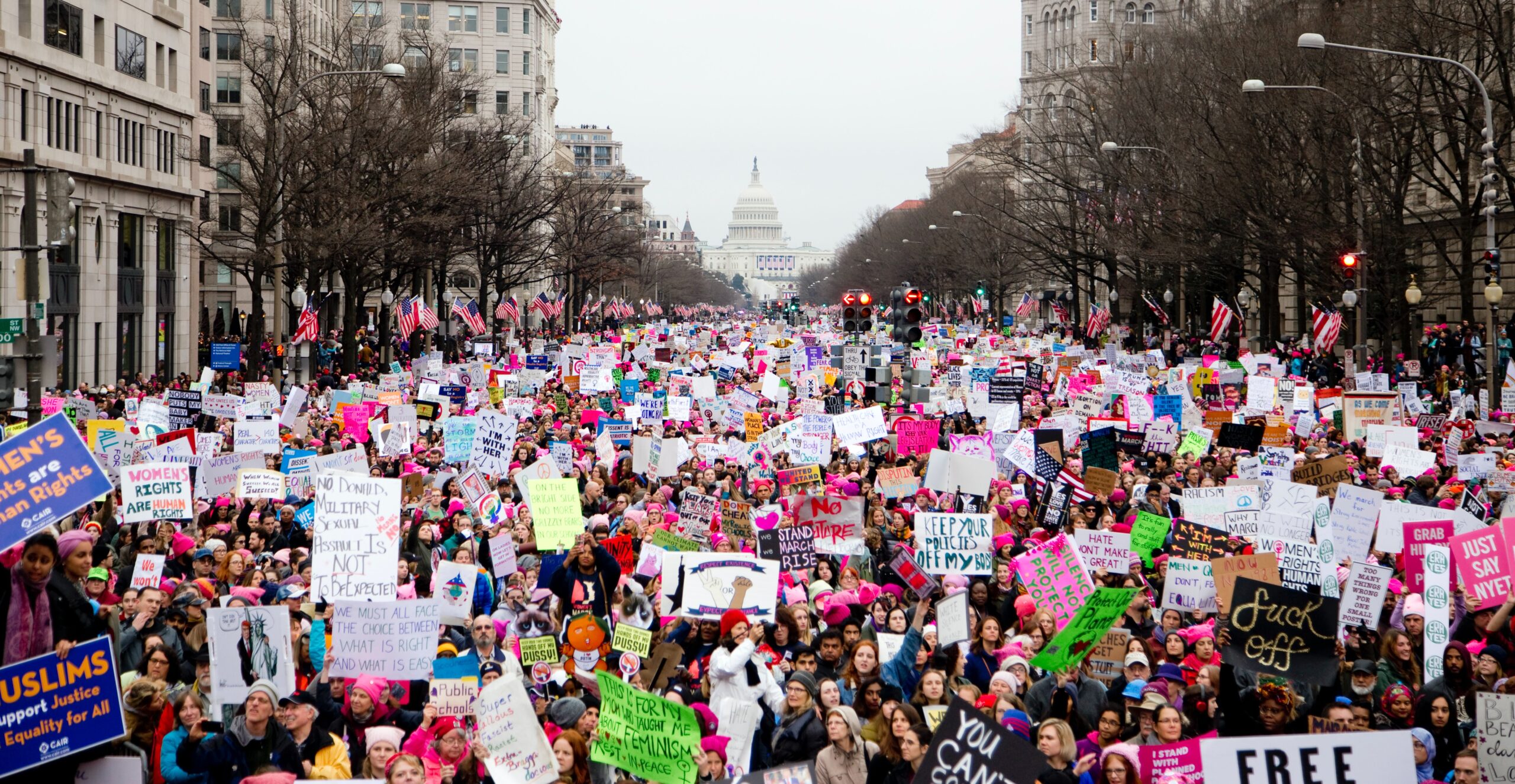 Prior to the American Revolution, school houses only educated men. Coincidentally, men were also the moral beacons of society, especially according to preachers. However, women, especially mothers, were kept out of those moral and education circles.

However, after the revolution hit the shores of America, enlightened thinkers began changing their tune. A republic stands only with educated and moral citizens.

Women had to access education in order to prevent the country from failing. After all, women were the ones who would raise the next generation of leaders.

Since then, the state has protected mothers, the pillars of morality in the United States.

The 1790s brough about the establishment of the first all-female academies. The idea of Republican Motherhood became a building block of this country.

While men had to leave home and protect the country, women had to do the hard work of instilling virtue into the life line of the country. This was how the republic would thrive long term.

We are witnessing social justice movements span from sea to shining sea. At the same time, we stand witness to the stances that mothers choose to take, in our homes and on the streets.

In Portland, the Wall of Moms has emerged, a group of mothers who lock arms at night and protect protestors. Their initial decision to protest was due to a simple assumption, “Who would ever want to hurt a mom?”

The Wall of Moms is predominantly white women, and they acknowledge and understand the amount of privilege they hold. After all, the image of Republican motherhood in the late 1700s was a white woman.

Taking a peaceful stance in the streets of Portland should not have been a cause for retaliation from federal forces. However, the police attack this group of moms with tear gas and flash-bang grenades every night. These women got a crash course in the root cause of the protests – the state doesn’t think twice about violence.

The Wall of Moms relies on a centuries-old American idea of protecting mothers, the true vessel of virtue and morality. It also follows a motherly tradition of standing against state-sanctioned violence.

Mother’s Day, a holiday that now brings to mind pink Hallmark cards and pretty flowers, stems from the “Mother’s Day Proclamation” in 1870. The goal of that proclamation was to unite mothers against state-supported violence in the aftermath of the Civil War.

The very day that celebrates moms in the United States exists because mothers were uniting against the state and the violence that it sanctioned.

Society tends to ignore the true history. Instead, more space is given to the capitalist push of showing your love for mom through flowers and candy.

Mothers are against state violence. They have been for centuries. If they are the bulwark of morality in the United States, maybe we should pay more attention to what they have to say.

What we should do

Maybe we should heed the cries of Black and brown mothers, whose children and husbands have been stolen from them by the violence of the state.

Maybe we should stop tear-gassing mothers who are peacefully protesting on the streets of Portland. They are protesting against the very things mothers in this country have always been told to teach against – hatred, violence, and injustice.

The Wall of Moms in Portland is more than a fluke, stand-alone movement. It is the soul of our nation standing up and reminding us what is at stake right now. They are the women who raised and nurtured us – in our homes, schools, and streets.

These women are now standing up and reminding us how far we have strayed from the justice and equality that is framed in the Constitution that builds up these United States.

Maybe we should listen a little harder.

Read also:
Mommin’ Amidst The Pandemic
Anti-Racism In Higher Ed: The Effectiveness Of Diversity Requirements
The Moms That Were And Will: Birthing Project USA

The Feminist Movement In Chile